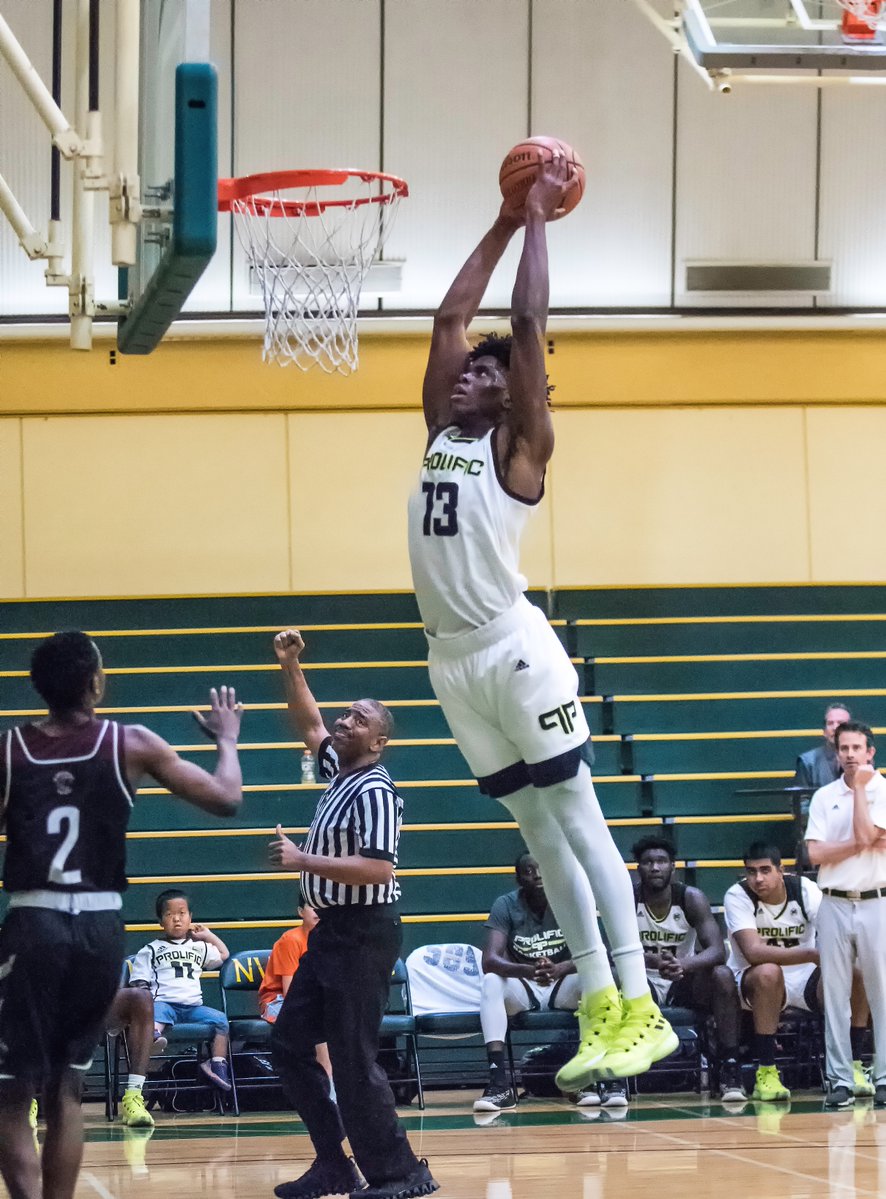 Fordham on Wednesday landed a verbal pledge from Class of 2018 big man Onyinyechi Eyisi of Prolific Prep (CA). The 6-foot-9, 220-pound Eyisi also considered Dartmouth, Portland, Santa Clara and Cal Poly. “I got recruited by Fordham assistant coach Ali Ton, a really good friend of coach Philippe [Doherty],” Eyisi said. “I made inquiries and I found out more about the school. I like the fact that the academic level is very high and that they compete in the Atlantic 10 Conference. When I visited them everyone was very welcoming. They don’t have an athletic big, so I believe I’ll be able to bring athleticism to the squad and help them win games with my size and finishing abilities.” Eyisi joins point guards Tyrone Perry and Nick Honor and shooting guard Chris Austin in Fordham’s 2018 class Photo: Prolific Prep Follow Adam Zagoria on Twitter And like ZAGS on Facebook