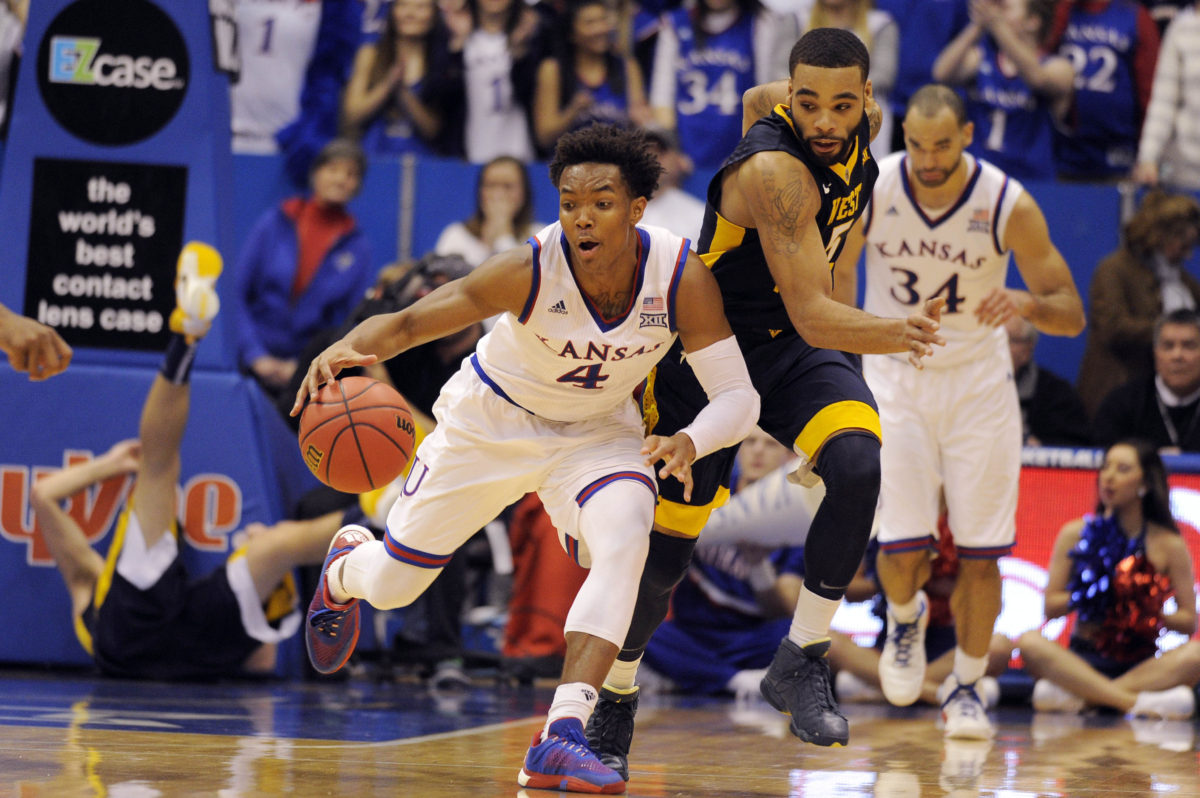 Fifteen finalists for the Wooden Award were named on Saturday. Every year, players have made the Final Ballot that were not on the preseason or midseason lists. Voters are permitted to take into consideration the opening rounds of the NCAA Tournament when casting the ballot. The ten-man Wooden Award All American Team™ will be announced the week of the “Elite Eight” round of the NCAA Tournament. The winner of the 2018 John R. Wooden Award will be presented during the ESPN College Basketball Awards presented by Wendy’s on Friday, April 6, 2018. The Wooden Award All American Team, consisting of the nation’s top 10 players, and the finalists for the Wooden Award, widely considered to be one of the most prestigious honors in college basketball, will be announced following the Elite Eight round of the NCAA Tournament and will be the focus of a 30-minute show March 28th on ESPNU at 7 p.m. CT.