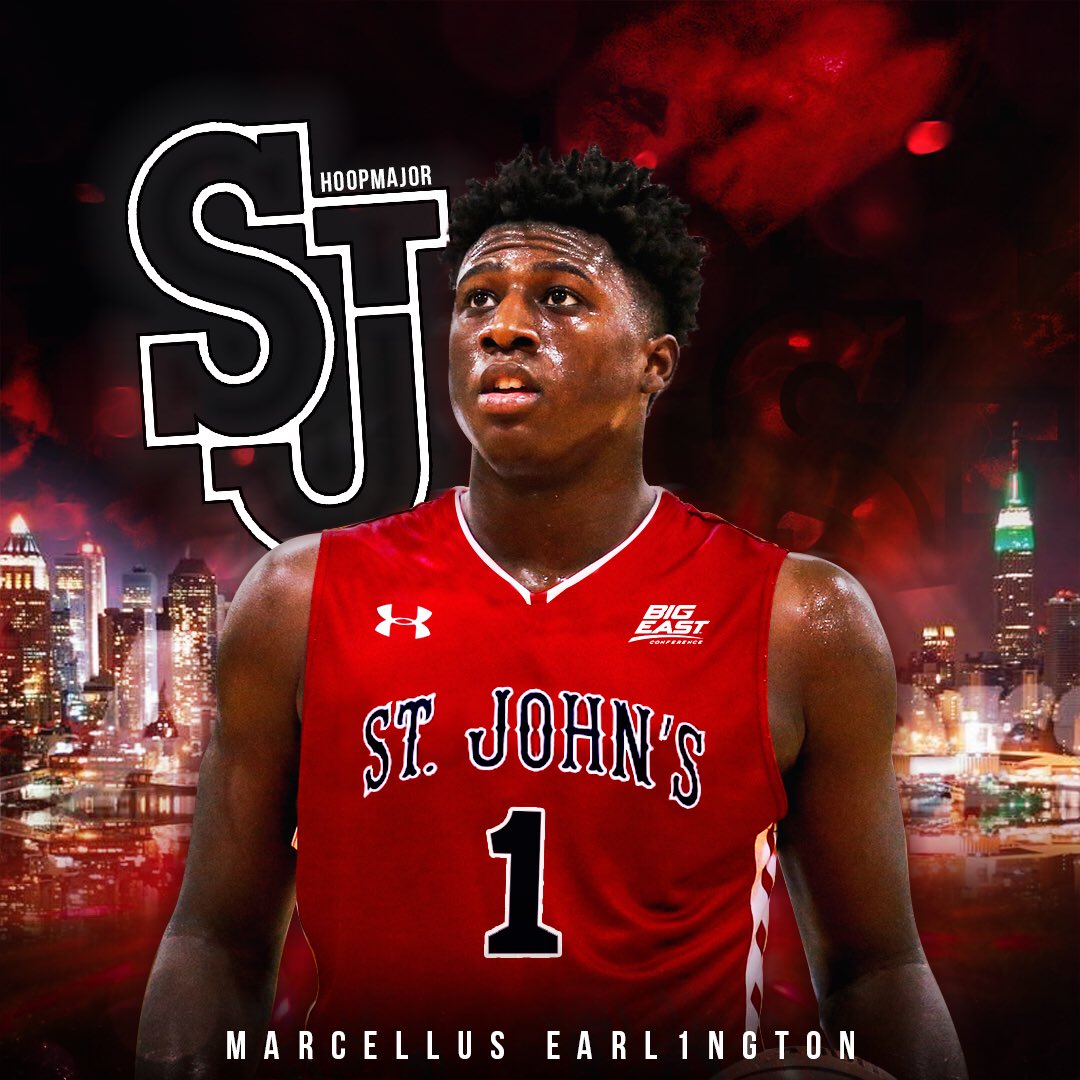 By ADAM ZAGORIA Back in December, Marcellus Earlington of Don Bosco Prep held scholarship offers in football from Rutgers, Georgia, Penn State, Michigan State, Louisville, Virginia Tech, Pitt and UNC. But the 6-foot-6, 235-pound tight end made a decision to concentrate on basketball instead. “A lot of schools offered the opportunity to play both but at the college level I know it would be very difficult, especially because the seasons overlap,” he told NJ.com. “Also, there’s always a risk of injury. And it would be hard to concentrate on academics, which is big for me. Because at some point the ball will stop bouncing and you need to have something to fall back on. When he made the announcement, Don Bosco basketball coach Kevin Diverio wasn’t surprised, even if everyone else was. “No one believed that he was not going to play football,” Diverio said. “But I’ve been telling people for years, ‘No, he’s a basketball player first.’ He understood that it could potentially mean playing at a quote-unquote lower level than some of the football offers. “But he loves basketball, that’s one thing he brings, is a love for the game. That’s where his heart was.” On Wednesday, Earlington picked his future landing spot by committing to St. John’s over Patriot League and Atlantic 10 offers. “My relationship with the coaching staff and playing close to home,” he said by text of his reason for picking St. John’s. “It’s always been a dream of mine to play on the biggest stage and there is no stage bigger than Madison Square Garden. I will bring toughness, scoring ability, heart, and the willingness to win.”

“He’s kind of that mismatch four,” Diverio said by phone of Earlington, who averages about 19 points and 11 rebounds per game. “He can put it on the floor a little bit, he’s very physical, can shoot. You put somebody smaller on him, he can go inside. Relentless to the glass, which I think is the probably the toughest thing to teach kids nowadays.” Earlington joins a 2018 St. John’s recruiting class that includes shooting guard Greg Williams and forward Josh Roberts. St. John’s also adds transfers Sedee Keita (South Carolina) and Mikey Dixon (Quinnipiac). Follow Adam Zagoria on Twitter And Like ZAGS on Facebook