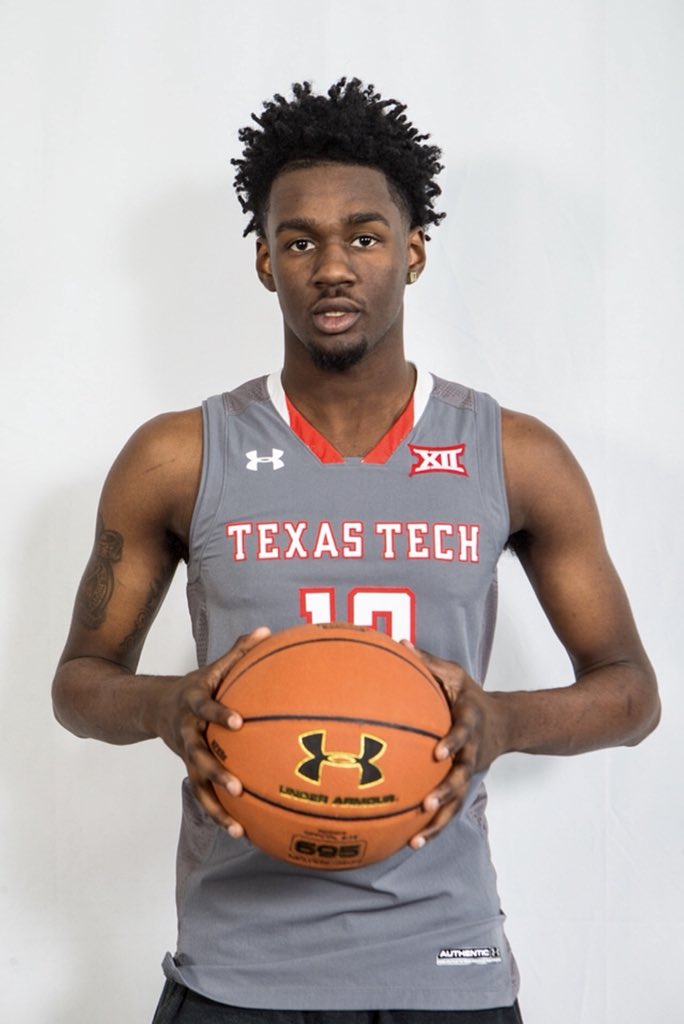 By JACOB POLACHECK Khavon Moore, the 6-foot-8 small forward from Westside (GA) High School, announced his commitment to Texas Tech on Monday, via Twitter. Moore took an official visit to Texas Tech this past weekend (Feb. 23) for their matchup against Kansas. “It was crazy, one of the best I’ve seen,” Moore told InsideTheRedRaiders about theatmosphere on campus and at United Supermarkets Arena for the Kansas game on Saturday. Before suffering a broken leg in January, Moore was averaging 22.5 points, 8.8 rebounds and 4.6 assists per game for Westside. According to 247Sports, Moore is ranked as the No. 51 overall player in the Class of 2018 and the No. 3 player from the state of Georgia. He joins Kyler Edwards and Deshawn Corprew as the third commit in the Red Raiders’ 2018 class. Moore chose Texas Tech over UCLA, Oklahoma, USC, Texas A&M, Marquette, Alabama, Clemson, Providence, Mercer, Georgia, and Florida. In addition to his Texas Tech visit, Moore also took official visits to Florida (Sept. 15) and Mercer (Feb. 15). He also planned to visit Oklahoma next month (March 2), but that will be canceled with his commitment.