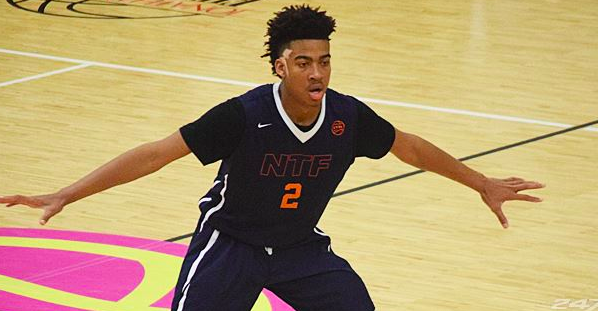 By SEAN BOCK Trendon Watford, the 6-foot-8 forward from Birmingham Mountain Brook (AL) High School, will take an unofficial visit to Florida State on Dec. 27, according to Andrew Slater.

Watford’s older brother, Christian, played for Indiana under Tom Crean and the Hoosiers along with Alabama are heavily involved with the younger Watford. Watford told Slater at the City of Palms Classic that LSU, Kansas, Memphis, Mississippi State and Iowa are some of the schools recruiting him the hardest. According to 247Sports, Watford is the No. 16 player in the class of 2019 and the No. 3 small forward in the nation.