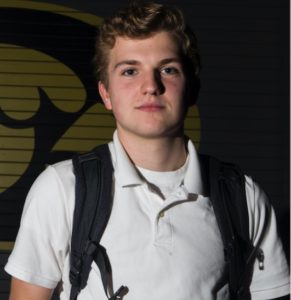 Sean Bock Sean Bock grew up in Western Springs, IL. He attended Benet Academy and is a freshman at the University of Iowa studying Sports Journalism. In addition to ZAGSBLOG, Sean also writes for the student newspaper at Iowa, the Daily Iowan. Sean has been contributing at ZAGSBLOG since June 2017 and covers recruiting and college basketball. Follow Sean on Twitter: 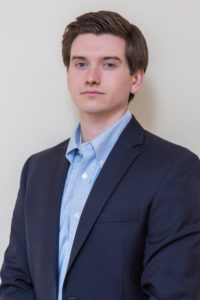 Dennis Chambers Dennis Chambers is a native of Mullica Hill, N.J., located right on the outskirts of Philadelphia. A 2017 graduate of Seton Hall University, Chambers spent his college career primarily covering the Seton Hall basketball team for the University’s student newspaper, The Setonian. Chambers covered the Pirates 2016 Big East Championship run. Since joining ZAGSBLOG in March of 2016, Chambers has been tapped into the high school recruiting scene, as well as college basketball as a whole, including coverage of the 2017 Final Four. Along with amateur hoops, Chambers also covers the Philadelphia 76ers beat for Basketball Insiders, as well as rest of the NBA. Follow Dennis on Twitter: 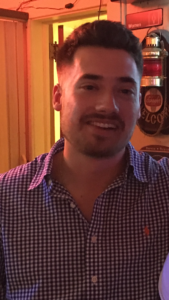 Mike McCurry Mike McCurry is a 25-year-old college hoops junkie who grew up in Branchburg, N.J. He attended Immaculata High School, where he won a state championship on the hardwood. He then took his talents to UConn, where he was a member of the women’s basketball practice team all four years. McCurry had the privilege of witnessing national championships won by the men’s basketball team in both his freshman year (Kemba Walker) and senior year (Shabazz Napier). When he’s not scouring KenPom or covering games, he doubles as an associate producer at MLB Network. Follow Mike on Twitter: 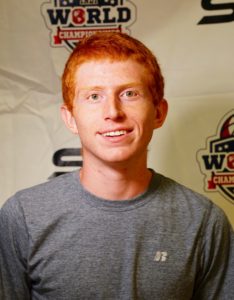 Jacob Polacheck Jacob Polacheck is a freshman at the University of Kansas and graduate of the San Diego Jewish Academy. He writes for ZAGSBLOG and D1Vision and has also worked as a Production Assistant with the television show San Diego Prep Insider on Fox Sports San Diego. Follow Jacob on Twitter: