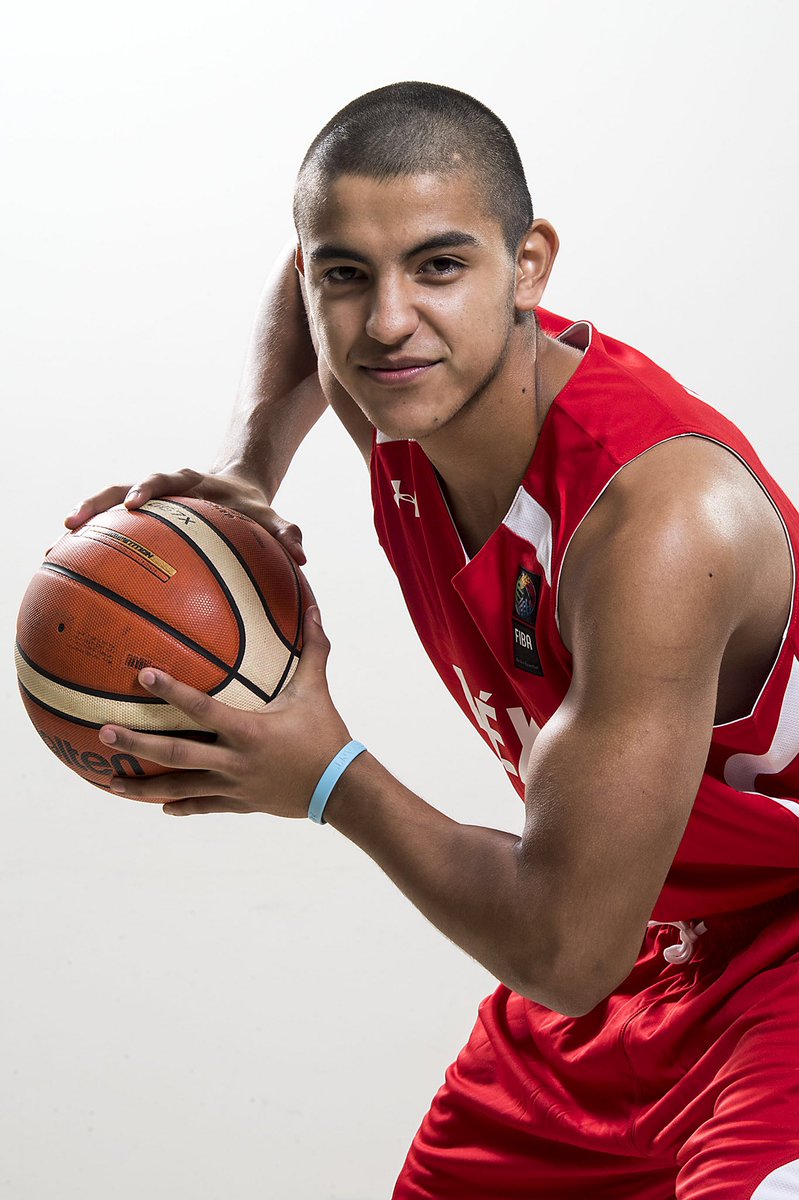 Diego Willis and his teammates from The Academy Spain will tour several American colleges during their time in the United States this week. Willis, the 6-foot-3 point guard from Mexico who picked up a Rutgers offer at the National Prep Showcase, is slated to visit Rutgers on Monday morning with his teammates. The Academy Spain are then slated to travel to Maryland and tour the Under Armour factory in Baltimore  before attending Monday’s Jackson State-Maryland game. Willis impressed this weekend, going for 27 points and 11 rebounds in Friday’s 76-67 win over Seton Hall signee Anthony Nelson and South Kent (CT).

On Saturday, Willis went for 13 points and 6 rebounds in a 78-69 win over Simi Shittu and Vermont Academy. The Academy Spain also features 6-11 Class of 2020 standout Oumar Ballo, a 15-year-old native of Mali who “patterns his game after Shaquille O’Neal and it’s easy to see why with his ability to move opponents around with brute force and his willingness to take (and dish out) contact inside the paint,” per ESPN’s Jonathan Givony. A number of NBA scouts were on hand to watch Ballo this past weekend in New Haven.

Oumar Ballo and Co. came to the 2017 @NERRHoops Prep Showcase determined to show America that their beautiful brand of basketball breeds success. They did exactly that, leading @TheAcademySpain to a 78-69 win over Vermont and a 2-0 record for the weekend…. pic.twitter.com/hvriXvTww2