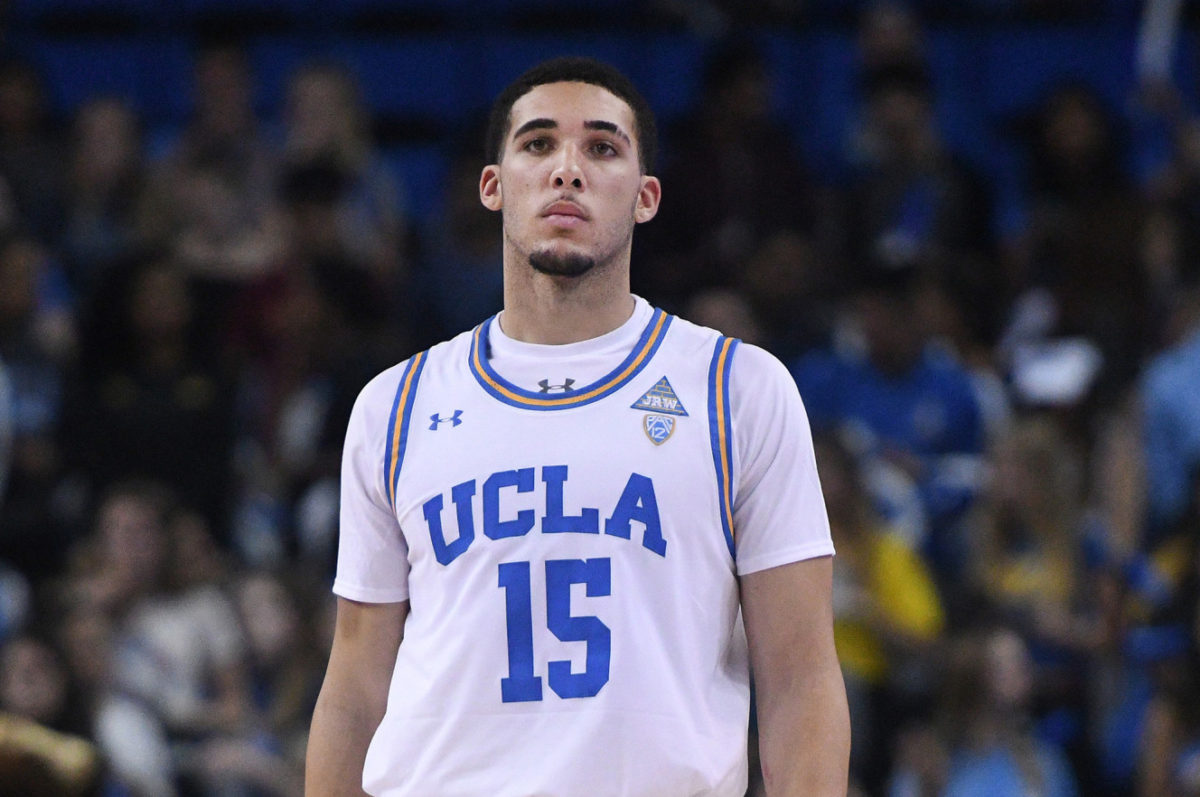 The players returned to Los Angeles from China on Tuesday after President Donald Trump worked with Chinese President Xi Jinping to secure their release. “To President trump and the United States government, thank you for taking the time to intervene on our behalf. We really appreciate you helping us out,” Riley said.

LiAngelo Ball thanks Donald Trump for helping him getting his charges dropped in China pic.twitter.com/iWcCXeRJs5

“I would also like to thank President Trump and the United States government for the help that they provided as well,” said Ball. “I’m grateful to be back home and I’ll never make a mistake like this again.” Trump Tweeted asking if the players would thank him.

Do you think the three UCLA Basketball Players will say thank you President Trump? They were headed for 10 years in jail!

“The basketball players, by the way — I know a lot of people are asking — I will tell you, when I heard about it two days ago, I had a great conversation with President Xi,” Trump told reporters Tuesday on board Air Force One. “What they did was unfortunate. You know, you’re talking about very long prison sentences. [The Chinese] do not play games.” In a statement, UCLA Chancellor Gene Block said the school “take[s] seriously any violations of the law.” “In this particular case, both Athletics and the Office of Student Conduct will review this incident and guide any action with respect to the involved students,” he said. “Such proceedings are confidential, which limits the specific information that can be shared.” Follow Adam Zagoria on Twitter And Like ZAGS on Facebook