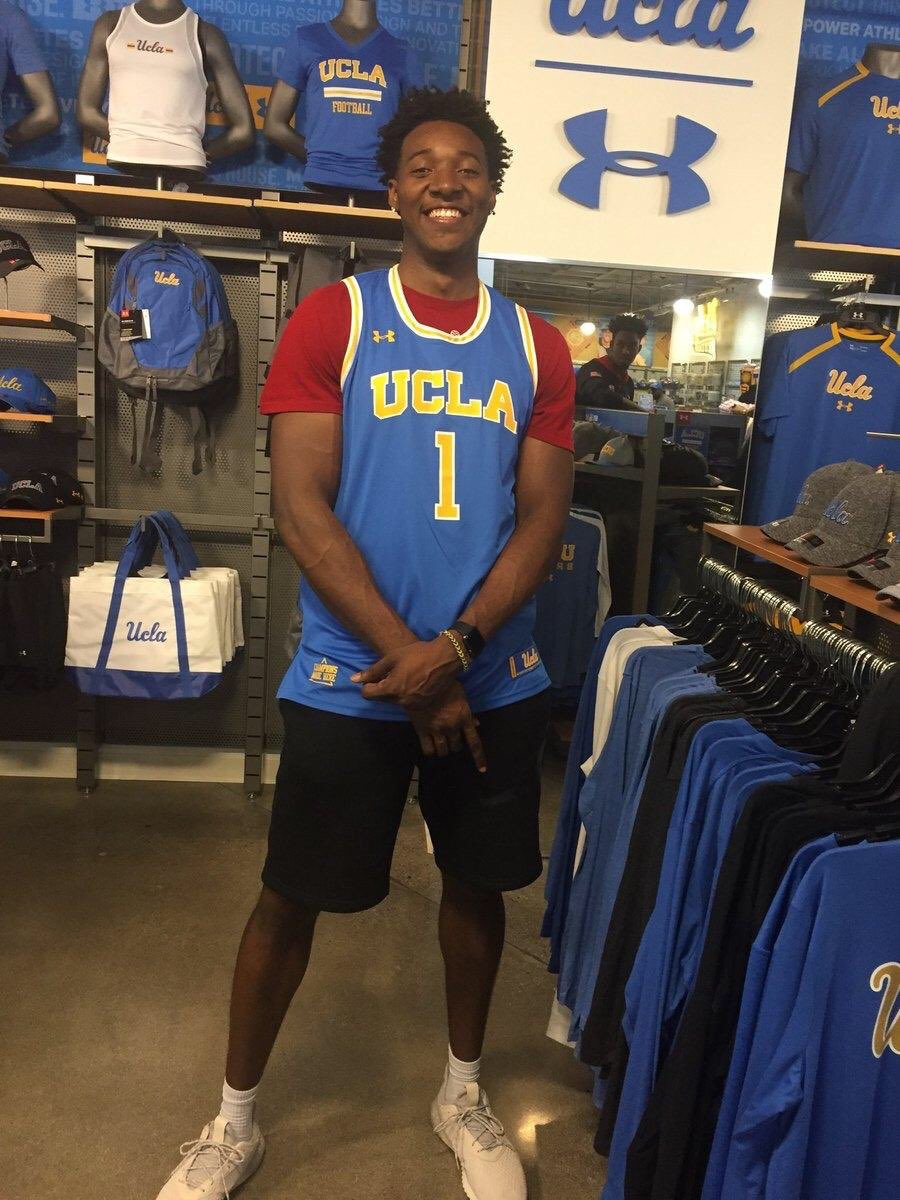 “He likes their playing style and he will fit with their dynamic,” added Bruce. “He brings elite athleticism with great shot blocking and rebounding prowess.”

Nwuba committed to UCLA on the same day that three UCLA players, including freshman guard LiAngelo Ball, were arrested in China on shoplifting charges. UCLA faces Georgia Tech in the season-opener for both teams on Friday in Shanghai.

Brandon Williams will sign financial papers, not an NLI, at Arizona