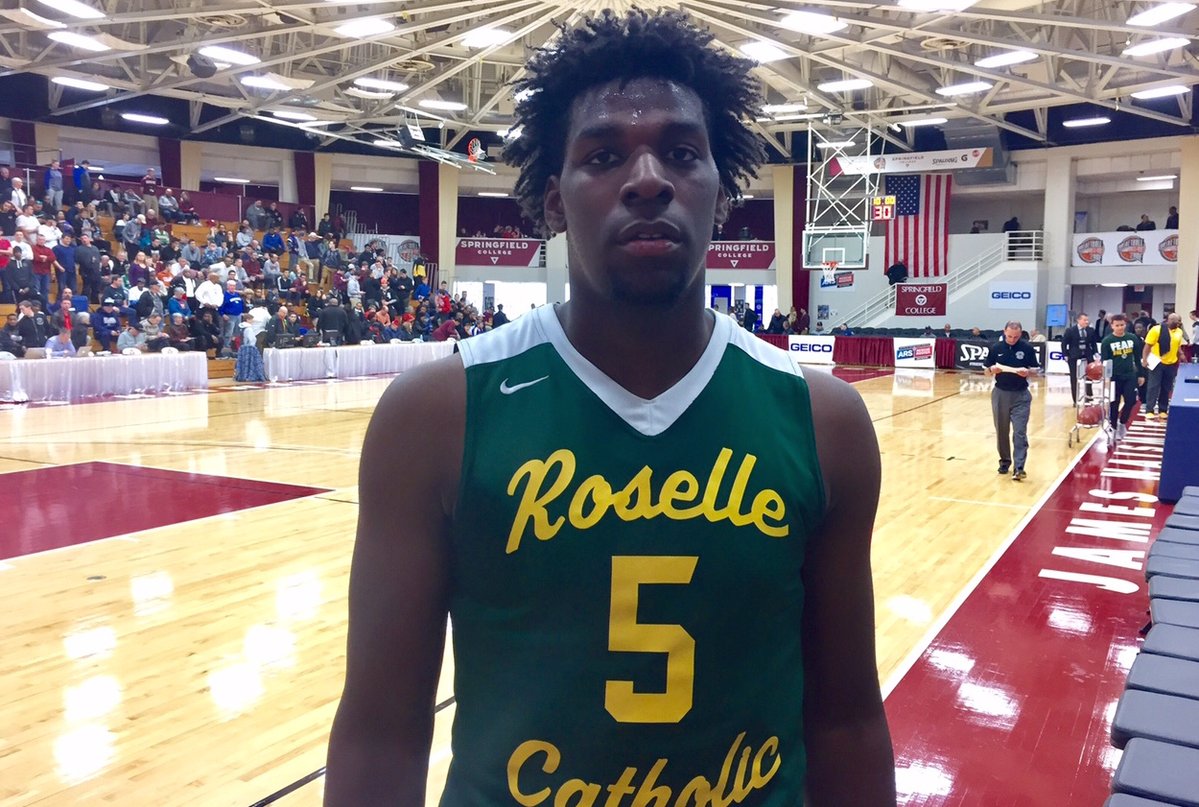 The North Non-Public B bracket in New Jersey basketball just got a whole lot tougher. The New Jersey Interscholastic Athletic Association (NJSIAA) announced new classifications that will go into effect this year that put several of the state’s best teams all in North Non-Public B, the bracket that produced 13-time TOC winner St. Anthony’s under Hall of Fame coach Bob Hurley (now closed) and six-time winner St. Patrick’s/The Patrick School under Kevin Boyle and then Chris Chavannes. The Patrick School, the defending New Jersey Tournament of Champions winner, moves from South Non-Public B to the North, as do fellow powerhouses Roselle Catholic, Gill St. Bernard’s and St. Mary’s-Elizabeth. They join Hudson Catholic and Montclair Immaculate — both of which remain in the North — in a loaded North Non-Public bracket that will be extremely difficult to navigate come February and March. “It just got tougher,” Gill St. Bernard’s coach Mergin Sina said. “I like the fact that there will be more competition. No easy way out for anyone. If you’re afraid to lose games then you shouldn’t be coaching.” Added Chavannes: “In private B north there are potentially seven top ten teams. The only thing that might be different and beneficial to most schools is we won’t have to travel hours to play a school that is located a mile apart. What’s makes this great is that whether it’s South or North it’s all about the luck of the power seedings. All the strong teams could literally end up on the same side of the bracket.” This bracket is loaded with Division 1 commits and prospects. Hudson Catholic features three high-profile seniors in Louis King (Oregon), Luther Muhammad (Ohio State) and Jahvon Quinerly (uncommitted). Roselle Catholic features three Division 1-bound seniors, including LSU-bound big man Naz Reid. Montclair Immaculate has Syracuse-bound point guard Jalen Carey. The Patrick School has several top players, including senior big man Valdir Manuel. Gill St. Bernard’s features junior guards Khalif Battle and Paul Mulcahy. To win this bracket a team could have to beat two or three of the top teams in the state, just to earn the right to face the South Non-Public B winner. South Non-Public B features the Ranney School, with Class of 2019 stars Bryan Antoine and Scottie Lewis. The winner of the Non-Public B state bracket advances to the Tournament of Champions, where four public school champions and two non-public winners compete for the overall state title.