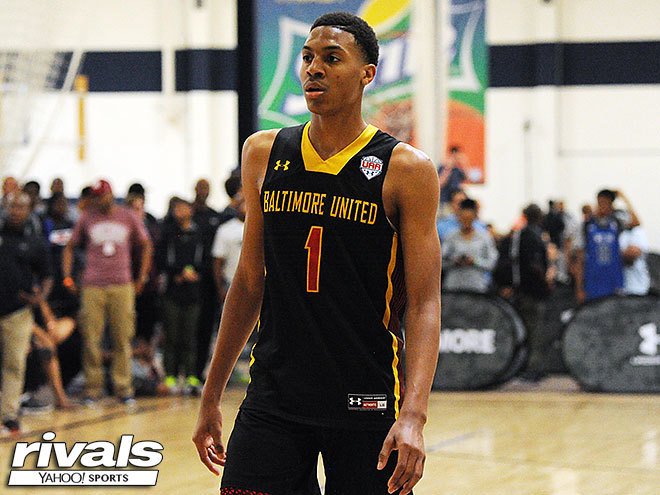 Nate Roberts, the 6-foot-10 1/2 forward from Brewster (NH) Academy, committed to Washington and head coach Mike Hopkins on Tuesday evening. He also considered Syracuse and Nebraska after previously cutting UConn and Wake Forest. “The Seattle environment is beautiful,” he told D1 Vision. “The coaches and staff treated me with genuine love. I connected well with the players. The school itself would be a great fit as far as academics.”

According to 247Sports.com, Roberts is a three-star recruit in the class of 2018 and the No. 5 player from the state of Maryland, his original home state. Roberts continues a strong trend for Hopkins of landing talented Northeastern players. Last year he forwards Hameir Wright and Nahziah Carter, both of whom are from upstate New York. Roberts joins point guard Elijah Hardy and small forward Ed Chang and Jamal Bey in Washington’s 2018 class. “Nate has a very high ceiling,” Brewster coach Jason Smith told ZAGSBLOG. “He has tremendous upside and potential. He’s able to shoot the ball well from distance and moves very well and fluidly for a 6’10+ player.” Photo: PrepHoops Follow Sean on Twitter