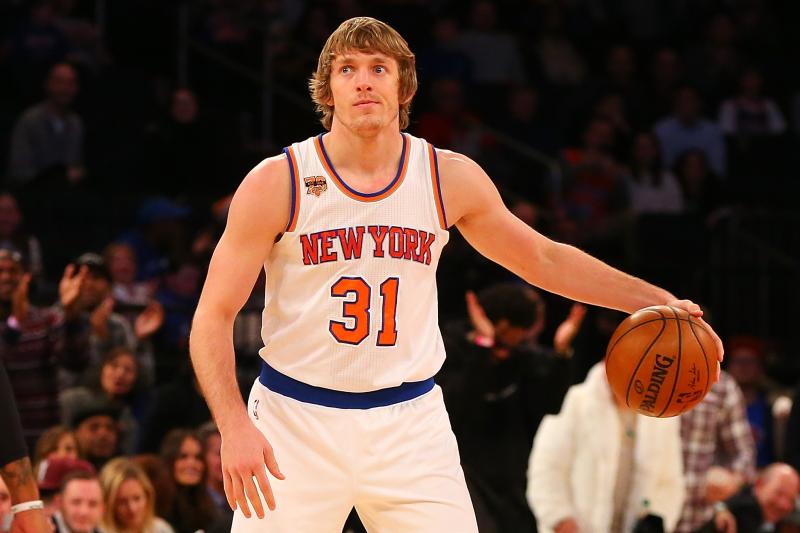 The Knicks on Monday announced the re-signing of guard Ron Baker and the signing of rookie Damyean Dotson, the former Oregon and Houston guard who was the MVP of the Portsmouth Invitational.

Baker, the second-year guard out of Wichita State, averaged 4.1 points and 2.1 assists last season. The Knicks then opted to re-sign him for two years at $8.9 million.

The Knicks brought in veteran Ramon Sessions to play the point and mentor rookie Frank Ntilikina. Baker, meantime, can play both guard spots.

“I look at Ron as a guy who can play both guard positions,” Knicks coach Jeff Hornacek said last week. “He’s not the traditional point guard where he can blow by you and use his speed to get around you. He does it with strength. The game of basketball isn’t always about speed. If you know angles and create openings, you can make a lot of plays. 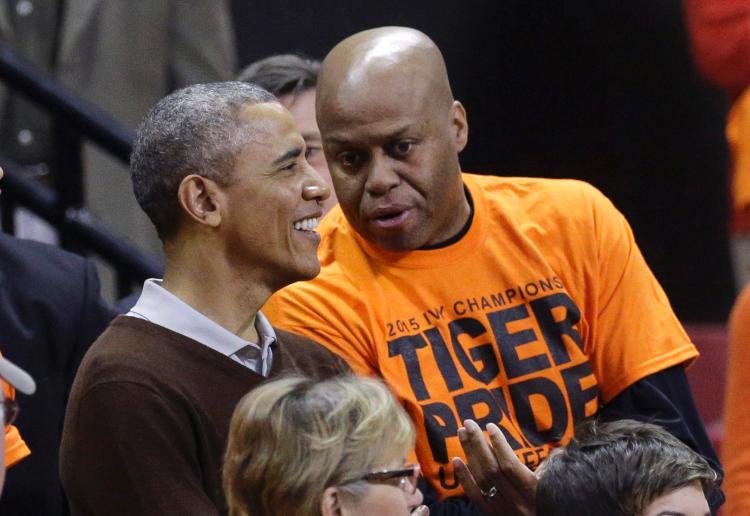 The Knicks have made several front office 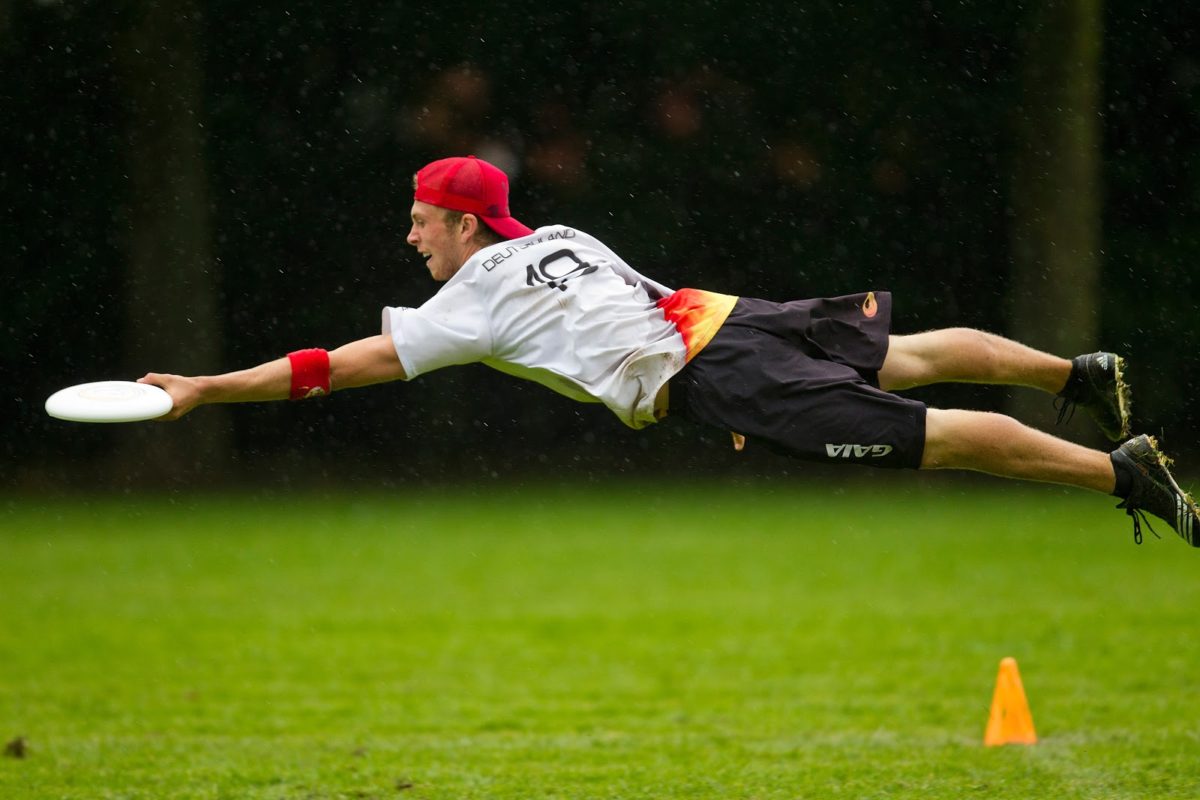 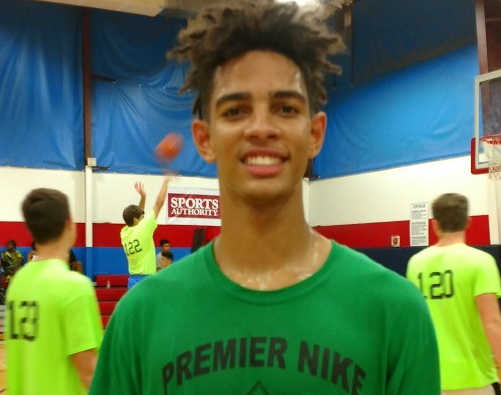 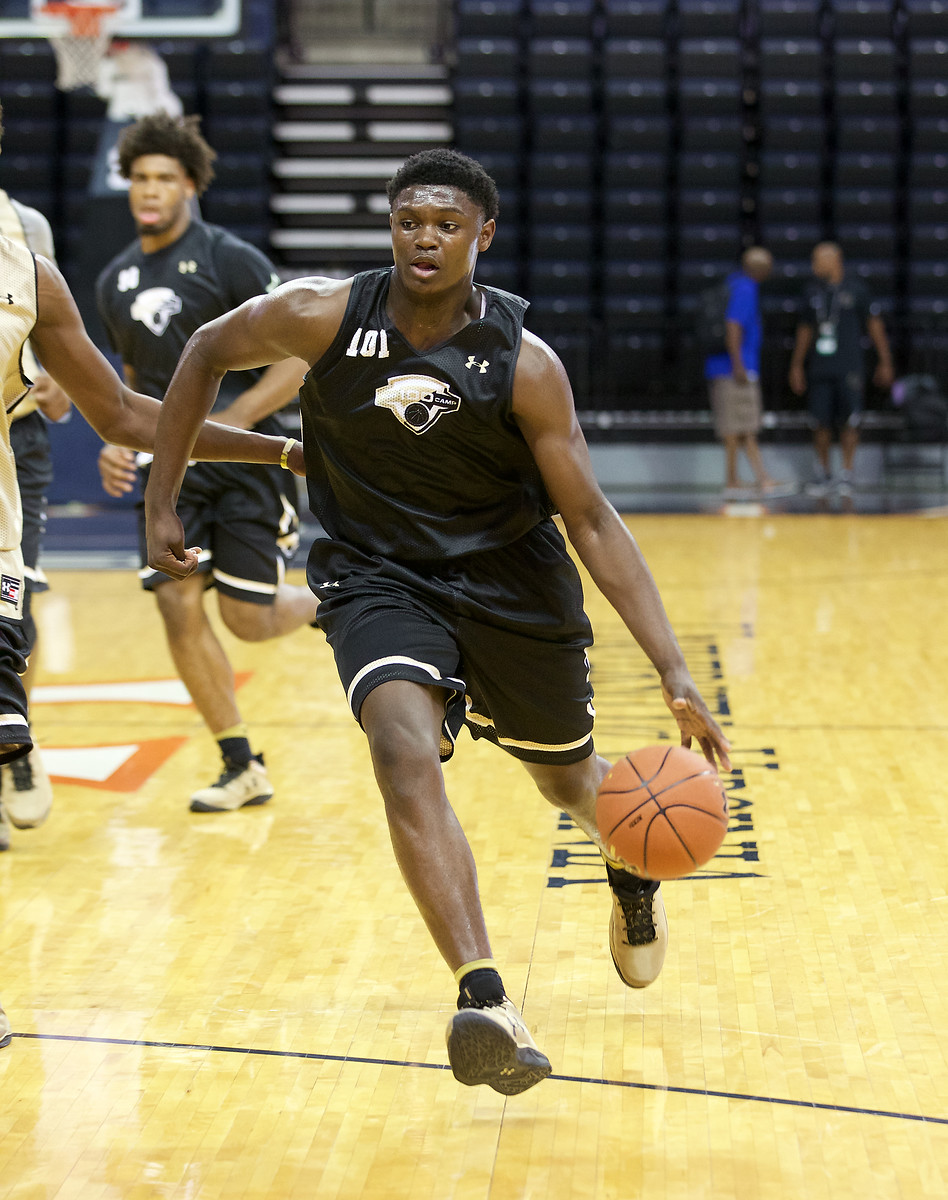 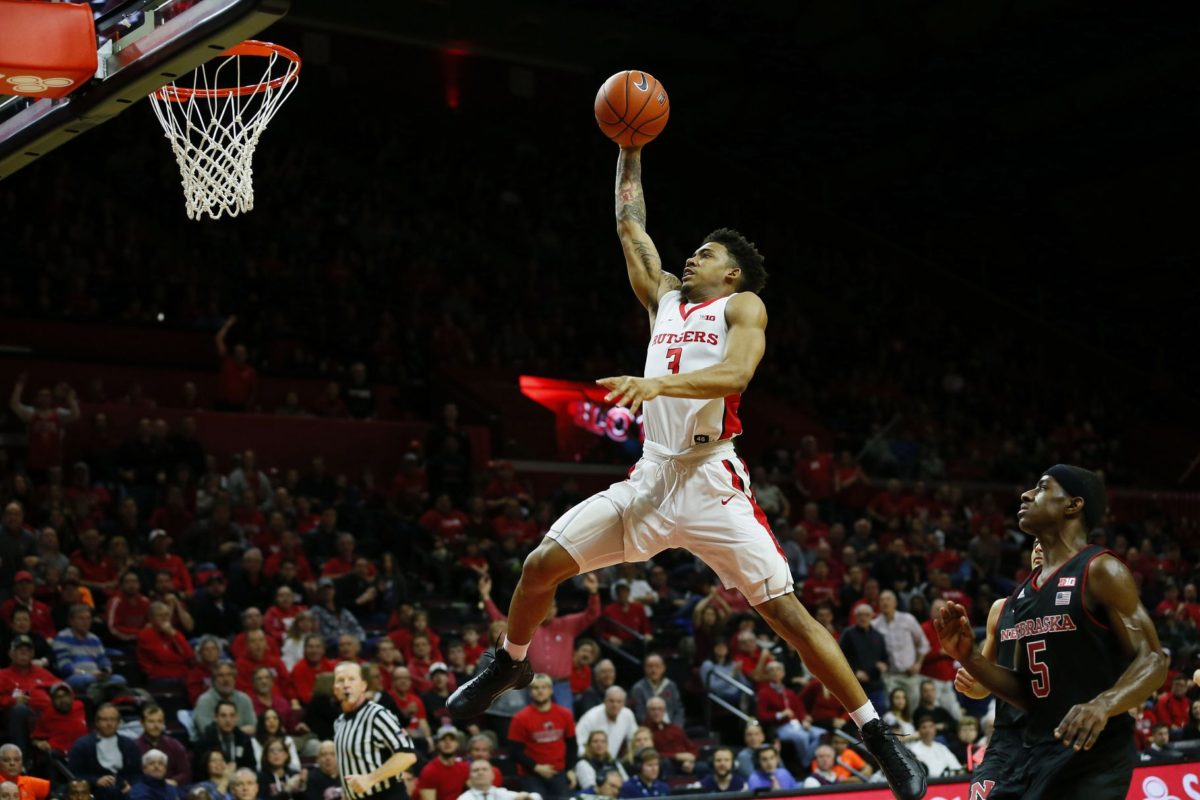 Corey Sanders had just one NBA workout this spring.

And the feedback he got from the Sacramento Kings in late May was enough to propel him back to Rutgers for his junior season.

“It was a good workout, I got some good feedback, things I need to work on,” the 6-foot-2 Sanders said by phone Sunday from the Adidas Nations event in Houston. “They said they like my quickness, they like my decision-making, it was just up in the air whether they were going to take me or not. I just took that and made my decision to come back. I didn’t want to be out there just hoping that I get drafted and somebody would pick me up or something like that.”

While a Ben Simmons or a Markelle Fultz can go at the top of the NBA Draft without leading his team to the NCAA Tournament, the same doesn’t go for a guy like Sanders, who averaged 12.8 points, 3.2 assists, 3.2 rebounds, and 1.2 steals during his sophomore campaign but was never projected on any NBA mock drafts. He said the fact that his Rutgers team finished 15-18 overall, 3-15 in the Big Ten didn’t help his stock, either. 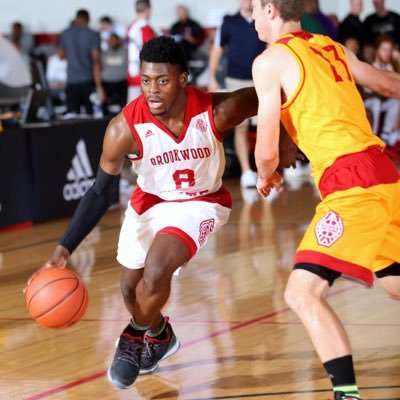 Luguentz Dort, the Class of 2018 point