Now that R.J. Barrett has reclassified to 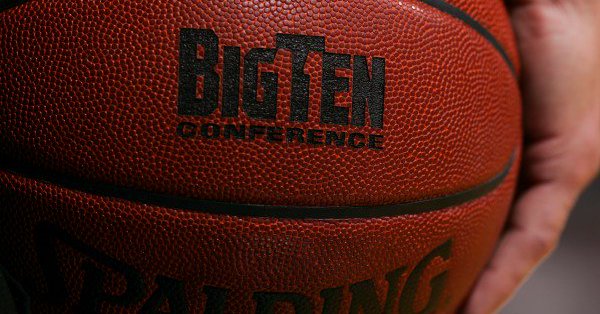 With Conference Tournament at MSG, Big Ten Season to Tip in Early December

With the Big Ten Tournament set to run at Madison Square Garden for the first time from Feb. 28-March 4, the conference will tip off its season on Dec. 1 and condense its schedule this season.

All 14 teams will advance to the tournament, with two first-round games slated for Wednesday, Feb. 28. The top four teams will receive first and second round byes and advance to the quarterfinals on Friday, March 2.

The Big Ten has to complete its conference tournament in time for the Big East Tournament, which runs March 7-10 at the Garden.

The ACC Tournament will also be in New York City at Barclays Center March 6-10, meaning three major conference tournaments will run through the Big Apple from Feb. 28-March 10.

Big Ten teams which make the NCAA Tournament will then have at least a week off before the first round of the Big Dance begins March 15.

“Having the Big Ten Tournament at Madison Square Garden has enormous benefit for Rutgers and the conference,” said Rutgers AD Pat Hobbs. “As a result of the unique time frame, the league schedule is condensed. Rutgers will do everything necessary to ensure student-athlete welfare. We feel very comfortable that our student-athletes will not be negatively impacted by the condensed schedule.” 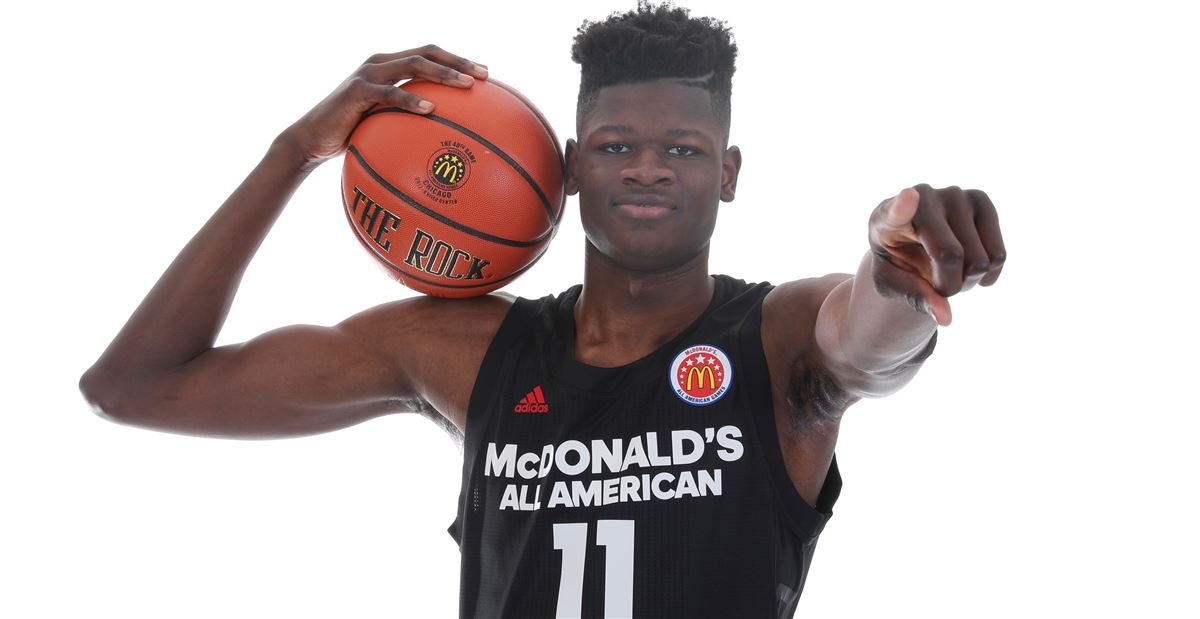 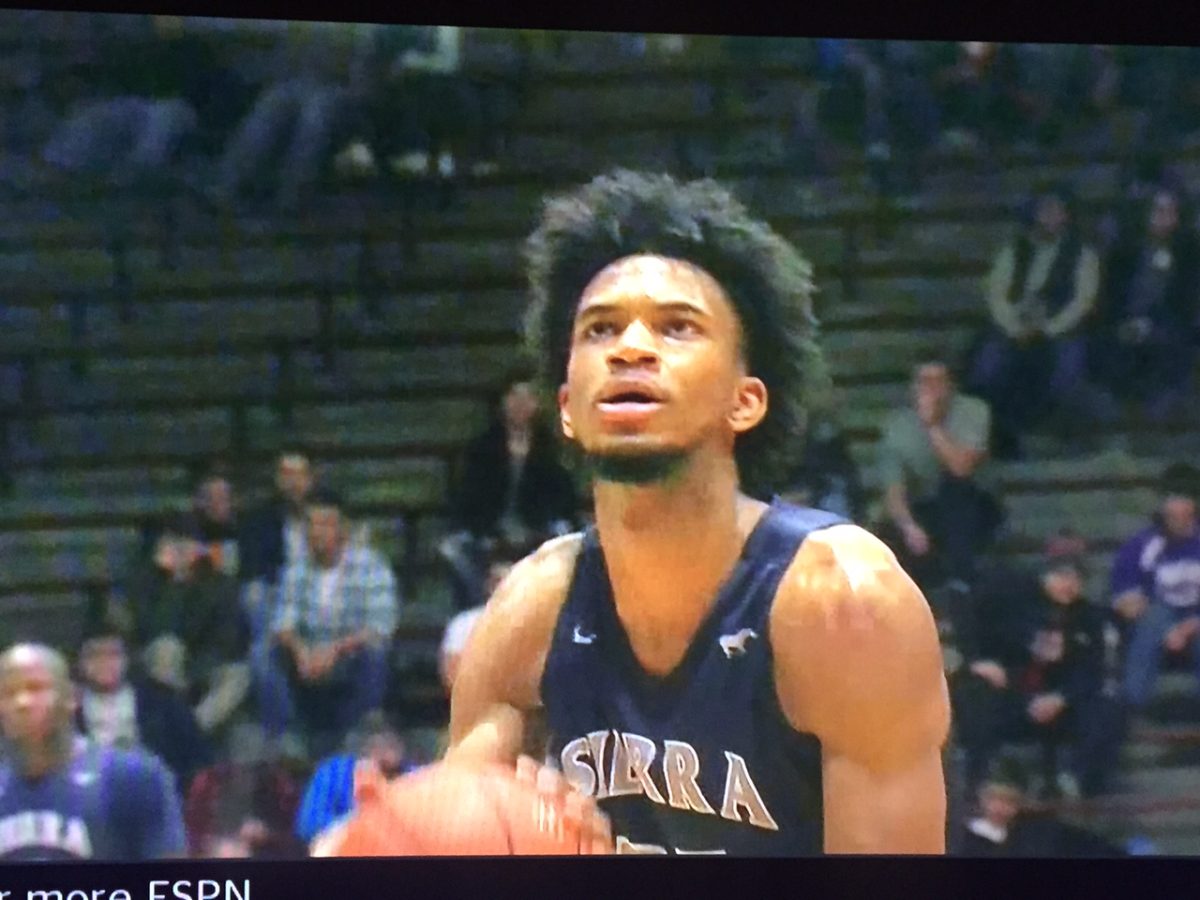 Bagley is coming off a summer in which he averaged 25.8 points, a league-high 14.9 rebounds and 3.1 blocks per game for the Nike Phamily in the EYBL, but no NBA scouts were able to watch him at last month’s Peach Jam, where he was named to the All-Peach Jam First Team.

“He hasn’t played at anything an NBA scout has ever been at,” one NBA scout told ZAGSBLOG. “There’s just AAU and Drew League film floating around so I think everyone is waiting to see how real the hype is.” 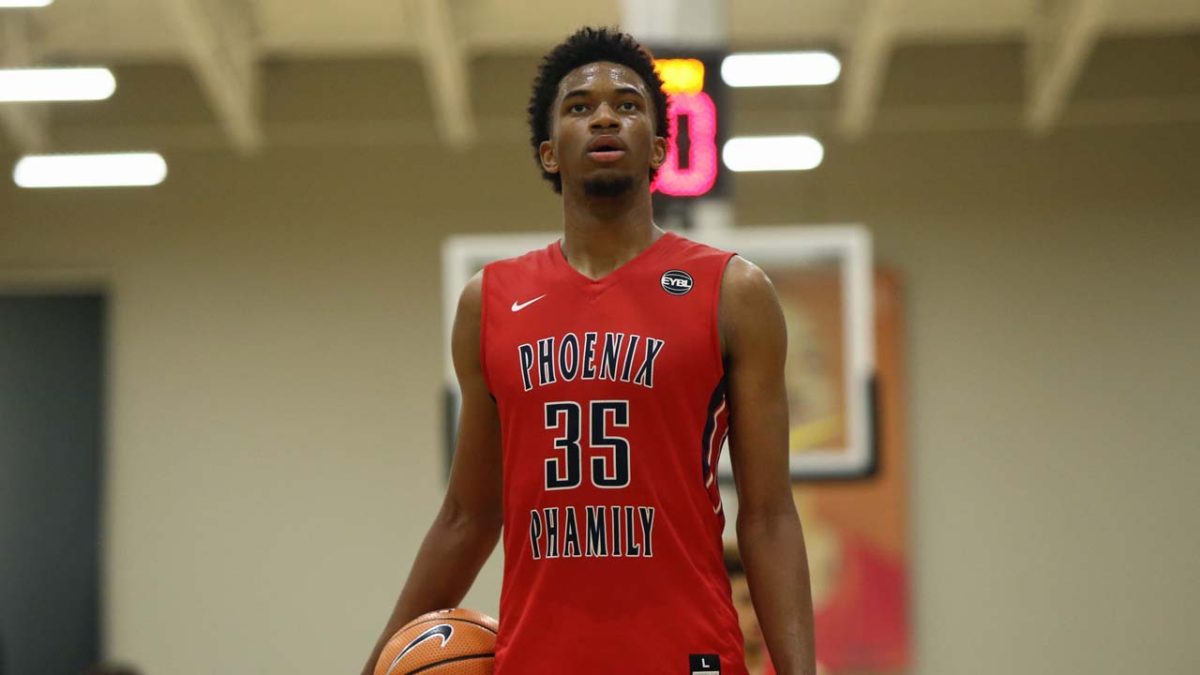 The Eagles will play several dates in 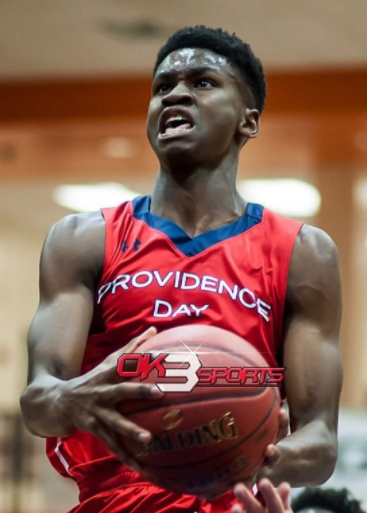