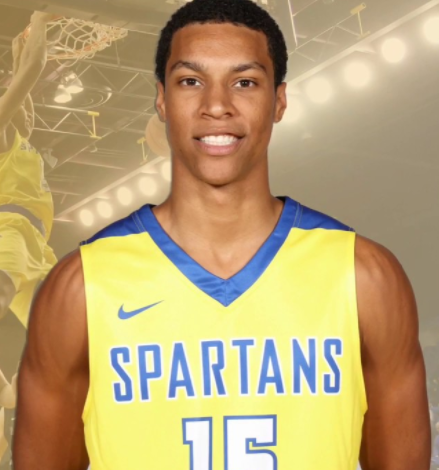 By SEAN BOCK Brandon Clarke, the 6-foot-7 small forward from San Jose State, announced he will transfer to Gonzaga on Wednesday night via his Twitter. Clarke will sit one year then play the next two.

Excited to say that I am committing to Gonzaga University???Thank you to the man upstairs?? I cannot wait to be a Bulldog!!! #ZagUp

Clarke chose Gonzaga over the likes of Oregon and Washington State who were included in his final three schools. As a sophomore, Clarke averaged 17.5 points, 8.9 rebounds, and 2.5 blocks while his team finished 14-16. In his freshman season, Clarke was the Mountain West Sixth Man of the Year. In the 2018 class, the Bulldogs are in the running for Andrew Nembhard and Jordan Brown, who could join Clarke for the 2018-’19 season. Coming out of high school in 2015, Clarke was a three-star recruit and the No. 2 player in the state of Arizona. Follow Sean on Twitter