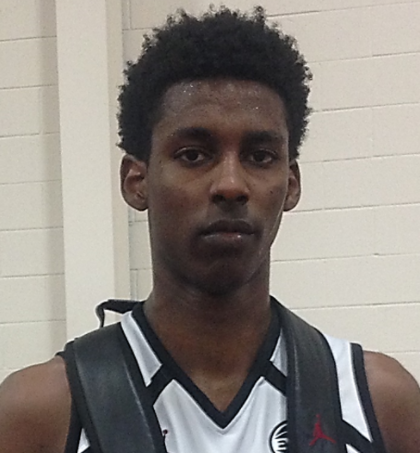 By SEAN BOCK Jaylen Hoard, the 6-foot-8 small forward from Wesleyan Christian (NC), announced his commitment to Wake Forest per his Twitter on Saturday Morning.

Along with the Demon Deacons, Hoard also held offers from USC, Maryland, NC State, and Maryland among others. “I picked them basically because that was the school that I felt like I had the best relationship with the coaches,” Hoard told Scout. “I feel like I can trust them.” Hoard is the second commitment in the 2018 class for Danny Manning joining three-star guard Sharone Wright. Playing with Team CP3 on the EYBL Circuit this summer, Hoard averaged 14.9 points, 6.4 rebounds, and 1.9 assists. According to 247Sports, Hoard is the No. 22 player in the 2018 class and the No. 1 recruit in the state of North Carolina.