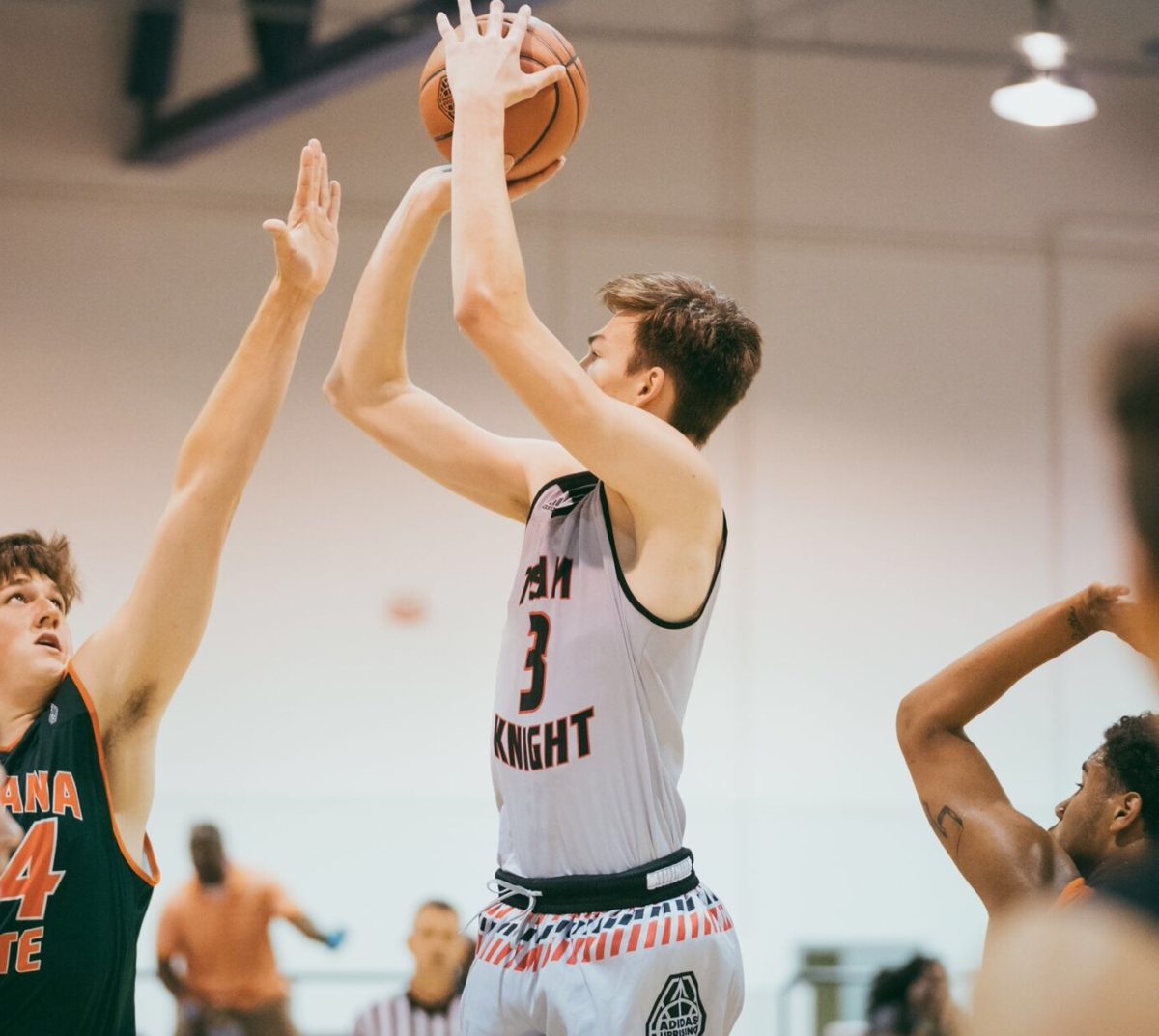 Colin Castleton, the 6-foot-10, 215-pound power forward from Daytona Beach (FL) Father Catholic, has named a final eight schools and set official visits to three of them. Castleton is working with a list of Notre Dame, Florida, Florida State, Illinois, Michigan, Ohio State, Purdue and Baylor. He has officials set to Illinois (Sept. 1-3), Purdue (Sept. 29-Oct. 1) and Florida (Oct. 13-15). “I haven’t set a time when I want to take those two [other] visits,” he said. ” I want to wait it out a little bit.”

He broke down all eight schools for ZAGSBLOG: Illinois: “My main thing with Illinois is just the coaching staff. I first got to know coach [Orlando] Antigua a couple years ago. It was my first ever offer. I felt like I should show respect to him for how hard he’s recruited me, which means a lot to me. And then I started getting to know coach [Brad] Underwood and the way his system works. So I’m really excited to go up there and see everything they have to offer and just take it all in.” Purdue: “They’re a big man University. You can’t go wrong with Purdue, they’ve established so many big men in the NBA and that’s my dream, to go to the NBA. The way they coach them, the way they develop big men is really intriguing to me and I’ve gotten to know their coaching staff little by little so visiting them will be really good just to see their plan for big men.” Florida: “It’s my team school my whole life. A lot of people are saying that’s my top school but right now everybody’s equal, in my opinion. They’re just a really established program. They’re on their way up. Coach [Mike] White is a young coach, I love the way he coaches, his style and everything like that. I’m excited  to go visit there and watch the football game and take it all in because that will be probably my only in-state visit.” Florida State: “They have a really good plan for me that I’ve talked with the coaching staff for a while now. And the way they’re changing their system now from the way it is before. They’re moving towards a different style of play. A lot of people question why they’re in my top eight but there’s a reason I did that.” Notre Dame: “They just started talking to me. My coach from my travel team told me to get to know them because they’re really good guys. The coach who’s recruiting me, coach [Ryan] Humphrey, played in the NBA and overseas for a number of years so he knows the game well. He knows how to develop kids. They’re a really good program so I just want to see where our relationship goes from here.” Michigan: “Michigan’s Michigan. They’ve been top of the Big Ten for years now.  They made it to the Elite Eight last year. Coach [John] Beilein is one of the best coaches, in my opinion, and I also want to see where our relationship can go since it’s so late in the recruiting process and they’re staff is also great. The coach who’s recruiting me now was at Illinois State [Luke Yaklich].” Ohio State: “They just started recruiting me as well not to long ago and they offered me recently. Their whole coaching staff came over from Butler and they made that program what it is today, so I’m still getting to know them a lot and taking it all in and seeing where it goes.” Baylor: “They’re visiting my school sometime between Sept. 9-15 and they’re going to do an in-home visit. I’m going to meet coach [Scott] Drew, talk to him a lot, see what happens there. They’re most likely going to offer me if he comes and visits my home. Just getting to know him personally and seeing what his plan is for me.”