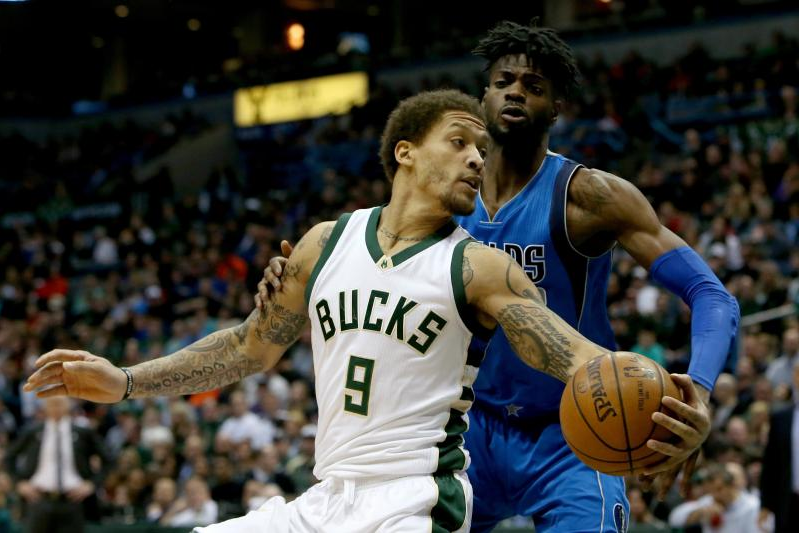 The Knicks on Tuesday announced the signing of former No. 2 overall pick Michael Beasley. The deal is a one-year, $2.1 million contract for the NBA’s veteran minimum, per Mike Scotto of BasketballInsiders.com. The move will count as a $1.47 million cap hit against the Knicks, who made their signings of rookie Damyean Dotson and second-year player Ron Baker official on Monday. Since returning from China, Beasley had played well for the Milwaukee Bucks and Houston Rockets. He has maintained an above-average player efficiency rating. Recent reports from HoopsHype indicate Beasley had been offered an annual contract of $5 million to play in the Chinese Basketball Association. However, it seems his interest was in staying in the United States for his professional basketball career. Last season with Milwaukee, Beasley averaged 9.4 points and 3.4 rebounds while shooting 53.2 percent from the field and 41.9 percent from three-point range. Follow Jacob on Twitter Follow Adam Zagoria on Twitter And Like ZAGS on Facebook