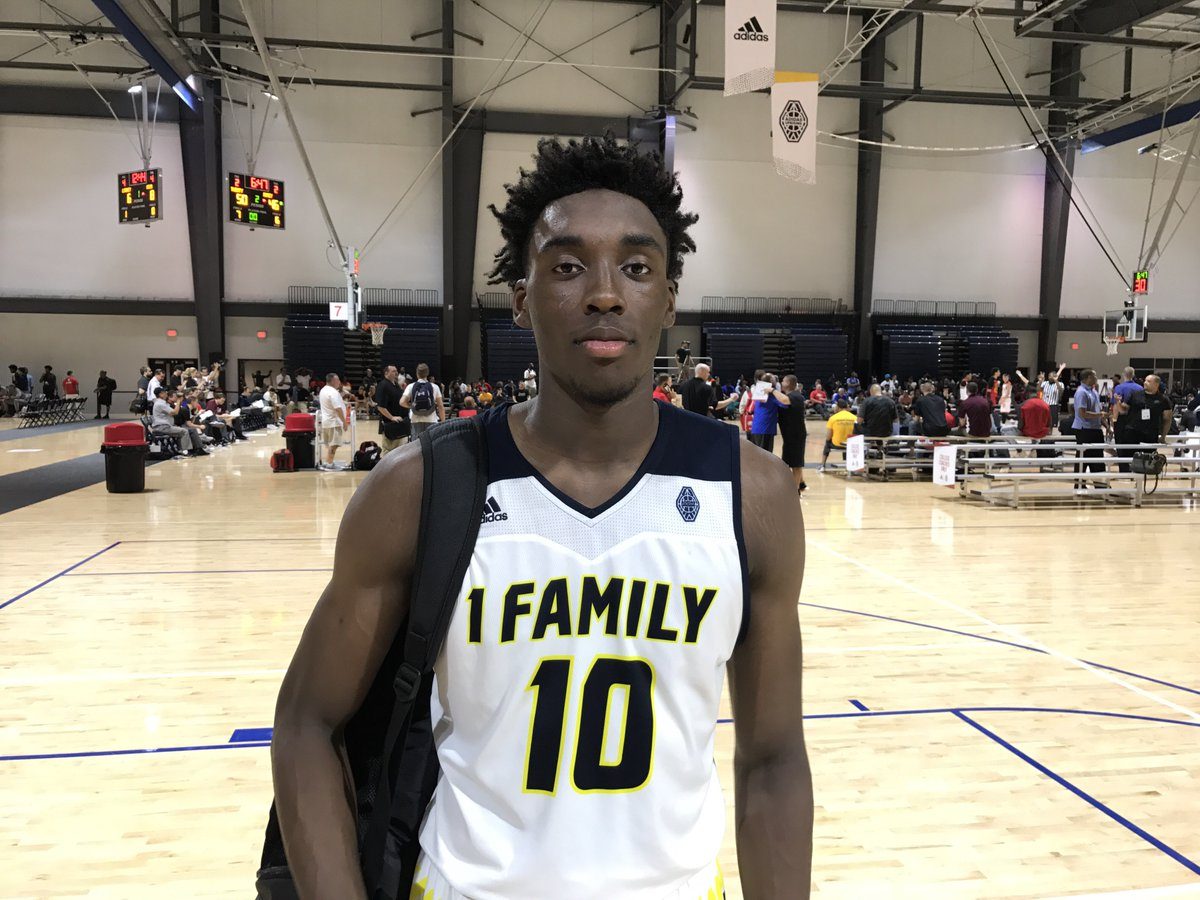 By JACOB POLACHECK & ADAM ZAGORIA Duke extended offers to several elite players in the Classes of 2018 and ’19. The Blue Devils offered Nassir Little, the 6-foot-7 Class of 2018 power forward from Orlando Christian (FL) Prep, who posted his offer on Tuesday via Twitter. “Having Duke offer is an awesome feeling to see this happen to a kid, but it has special meaning because four years ago Nas just wanted one Division-1 offer,” Brad Augustine of 1 Family Hoops told Zach Smart. “Being offered by Duke, it’s a great acknowledgement of the level Nassir has reached based off his work. I think all this does for the kid is solidify the effectiveness of the process.” Little, who is ranked by 247Sports as the No. 23 overall player in the Class of 2018, currently holds offers from schools such as Kansas, North Carolina, Georgia Tech, Arizona, Florida, St. John’s, Arizona State, Auburn, Cincinnati, Clemson, Creighton, Florida State, Illinois, LSU, Memphis, Miami, Missouri, NC State, Ohio State, Oregon, UCLA, Virginia, and Wichita State, among others. Little will take his first official visit to Georgia Tech later this month (Aug. 26). He has no other visits planned. Playing with 1Family on the Adidas Gauntlett this summer, Little averaged 18 points per game. Duke also offered Vernon Carey, the 6-10 center ranked No. 1 in 2019 by ESPN.com from Southwest Ranches (FL) University School of Nova South, as well as Armando Bacot, the 6-8 center ranked No. 32 from Richmond (VA) Episcopal High School. Bacot had also recently added a North Carolina offer.