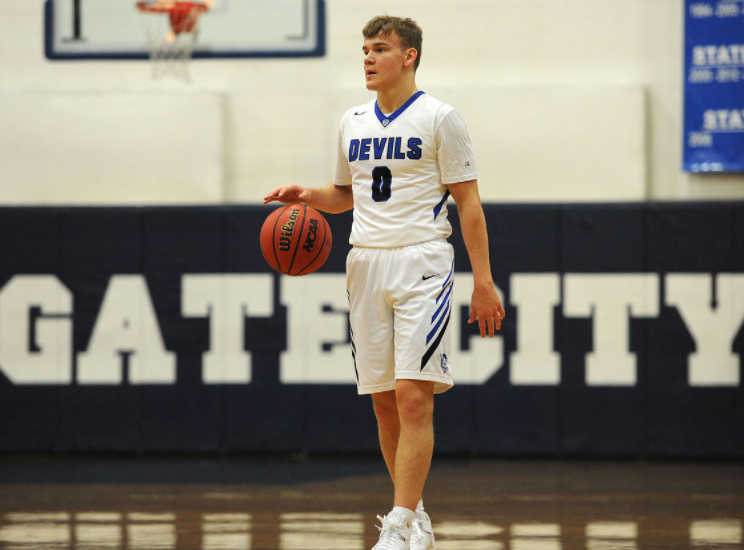 The 64th overall point guard in the class of 2018 according to 247, McClung picked the Scarlet Knights over the likes of Georgetown, Marshall, Old Dominion, and East Tennessee State among others.

With the addition of McClung, Rutgers is also in the running for another guard in the class of 2018. Montez Mathis, a 6-foot-4 guard who is ranked 79th overall in the class of 2018 according to 247, had been expected to announce on Friday between Rutgers and UConn but then said he would hold off on his decision.