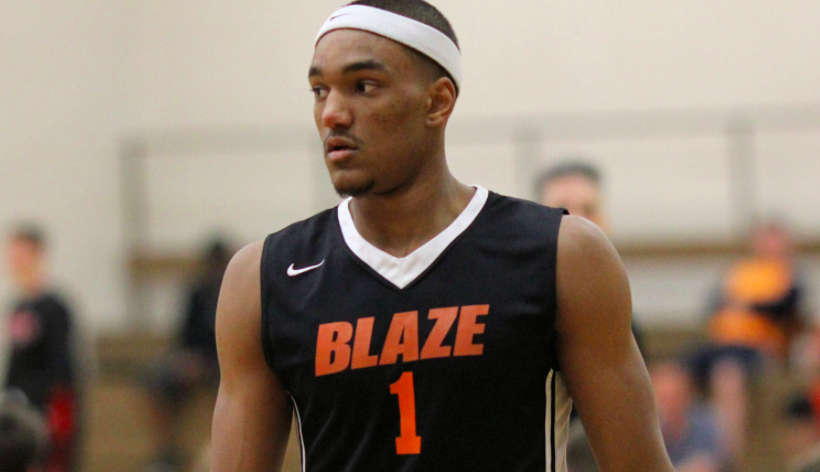 Musa Jallow, a 6-foot-5 shooting guard, has reclassed to 2017 and announced his commitment to the Ohio State Buckeyes per a video he posted on his Twitter page. A resident of Bloomington, Indiana, Jallow picked the Buckeyes over the hometown Indiana Hoosiers, Vanderbilt, Virginia, and Butler, among others. Jallow is the 138th overall 2018 prospect in the country according to 247. He joins power forward Kyle Young and center Kaleb Wesson in Ohio State’s 2017 class. “Musa is one of the hardest working kids I’ve ever been around on the court and in the weight room,” Bloomington North assistant coach Jordan Basye told Scout.com. “His drive to get better every day will take him far.”