With Two Projected First-Round Picks on Board, Expectations are High at Texas | Zagsblog
Follow @adamzagoria

With Two Projected First-Round Picks on Board, Expectations are High at Texas 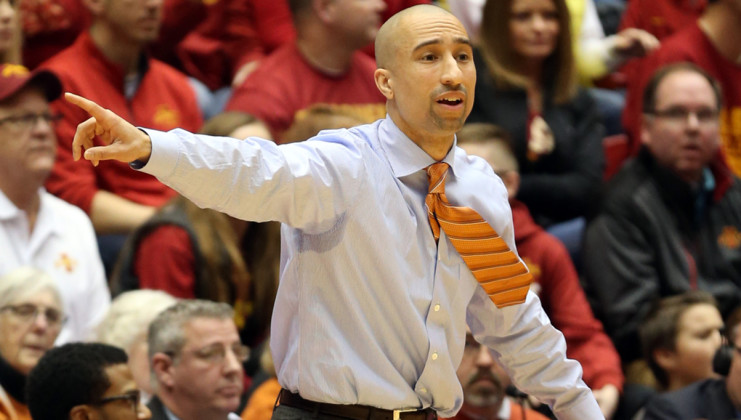 With the addition of Mohamed Bamba and the return of Andrew Jones, Texas now has two projected first-round NBA Draft picks in 2018. And expectations for the Longhorns are understandably high. “How confident are we?” Texas coach Shaka Smart said Thursday on The 4 Quarters Podcast. “I think we have a chance to make a major jump as a program.” And why not? The 6-foot-11 Bamba, who chose Texas over Kentucky, Duke and Michigan, is the projected No. 4 pick in the 2018 Draft per DraftExpress.com. The 6-4 Jones, who tested the NBA Draft waters without an agent, is projected as the No. 21 pick. As for Jones, who averaged 11.4 points, 3.9 rebounds and 3.5 assists, Smart expects him to make a big jump heading into his sophomore season. “It helps our team because he’s a great kid and a really important part of our team,” Smart said. “He’s a really good teammate and a guy that we expect to make a really big jump between his freshman and  sophomore year.” Bamba, meantime, gives Texas a huge recruiting jolt having picked Texas over schools like Kentucky and Duke. A natural shot-blocker who will alter and impact shots on the defensive end, he only figures to be at Texas for one season before going to the NBA. “It’s hard to think of anyone really to compare him to because he’s a really unique kid,” Smart said. “Obviously, his length stands out but he’s also very mobile for someone that size and he has a diverse skill set. He’s a good passer. He’s got a great basketball IQ. In terms of how we’re going to utilize him, we’d love to get him the ball quite a bit around the elbows and let him play from there, get him out in transition, get him in space a little bit with some pick-and pop. He obviously can do some things around the basket, too. And then you have all the defensive components of his game.” Assuming Bamba goes one-and-done, he would be the second straight Texas player to do so, following Jarrett Allen, a projected first-rounder this year. “Jarrett Allen has a chance to be picked in the lottery or shortly thereafter depending on how the draft goes later on this month,” Smart said. “So we certainly want to recruit guys like that moving forward, guys like Mo, but only if they fit what we’re about. “If we can have a mix of guys like Jarrett or like Mo but also some guys that might be around a little bit longer because they’re a little bit more developmental, that’s probably the way to go.”

“It was really challenging,” Smart said of last year. “Unlike any year that I’ve experienced in coaching. At the same time it was a really good learning experience and I think  if we’re able to internalize all of the experiences that we had last year and learn lessons and grow and undertsand what works and what doesn’t work, then it can be a really valuable season.” Smart will get his first look at his new team when the Longhorns take a a 2-week tour of Australia Aug. 13-23 to play several exhibition games and tour and explore the country.