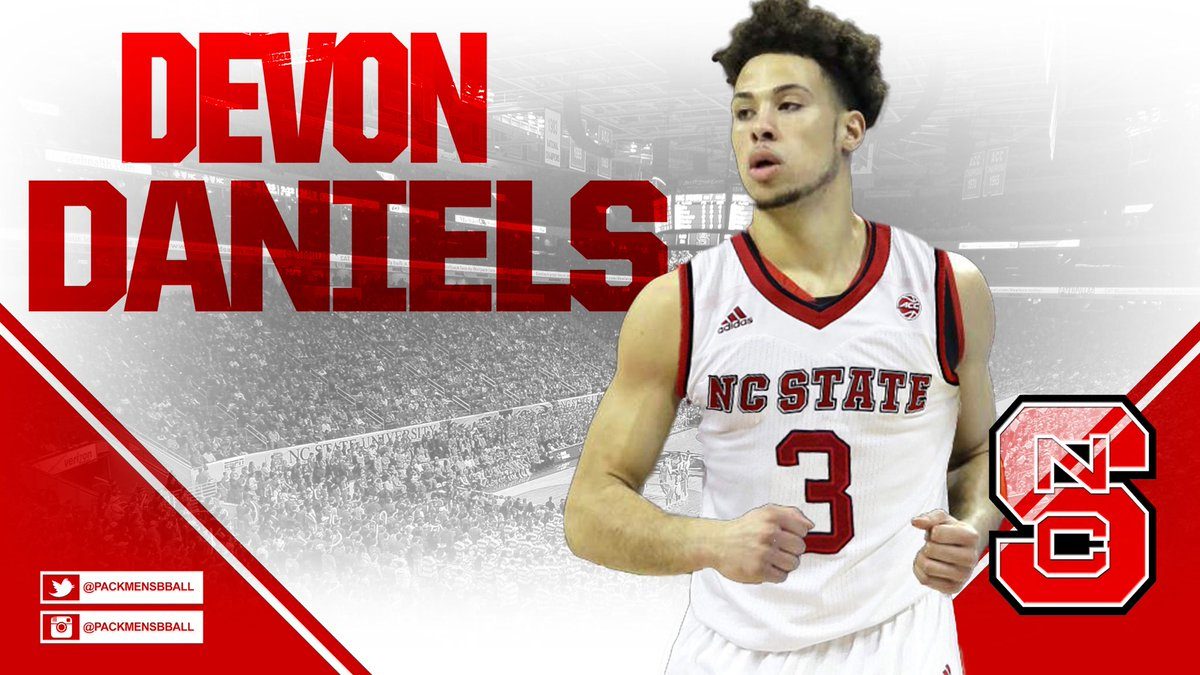 New N.C. State coach Kevin Keatts enjoyed a big day on Saturday. The Wolfpack added a pair of transfers in CJ Bryce, who played for Keatts at UNC-Wilmington, and Devon Daniels, who transfers from Utah. The 6-foot-5 Bryce will sit the 2017-18 season and then have two years of eligibility remaining. A member of the All-CAA Rookie Team as a freshman, he then averaged a team-high 17.4 points on 48 percent shooting from the field along with 5.4 rebounds and 3.0 assists while earning first-team All-CAA honors last season. The 6-5 Daniels averaged 9.9 points and 4.6 rebounds for Utah last season. He will have three years of eligibility beginning in 2018-19. N.C. State previously added graduate transfers Allerik Freeman (Baylor) and Sam Hunt (North Carolina A&T). The 6-3 Freeman averaged 9.4 points and 2.4 rebounds last season, while the 6-2 Hunt averaged 12.7 points. Keatts lost Dennis Smith Jr., Maverick Rowan and Ted Kapita to the pros, but got good news earlier this week when 7-footer Omer Yurtseven withdrew from the NBA Draft to return to campus.