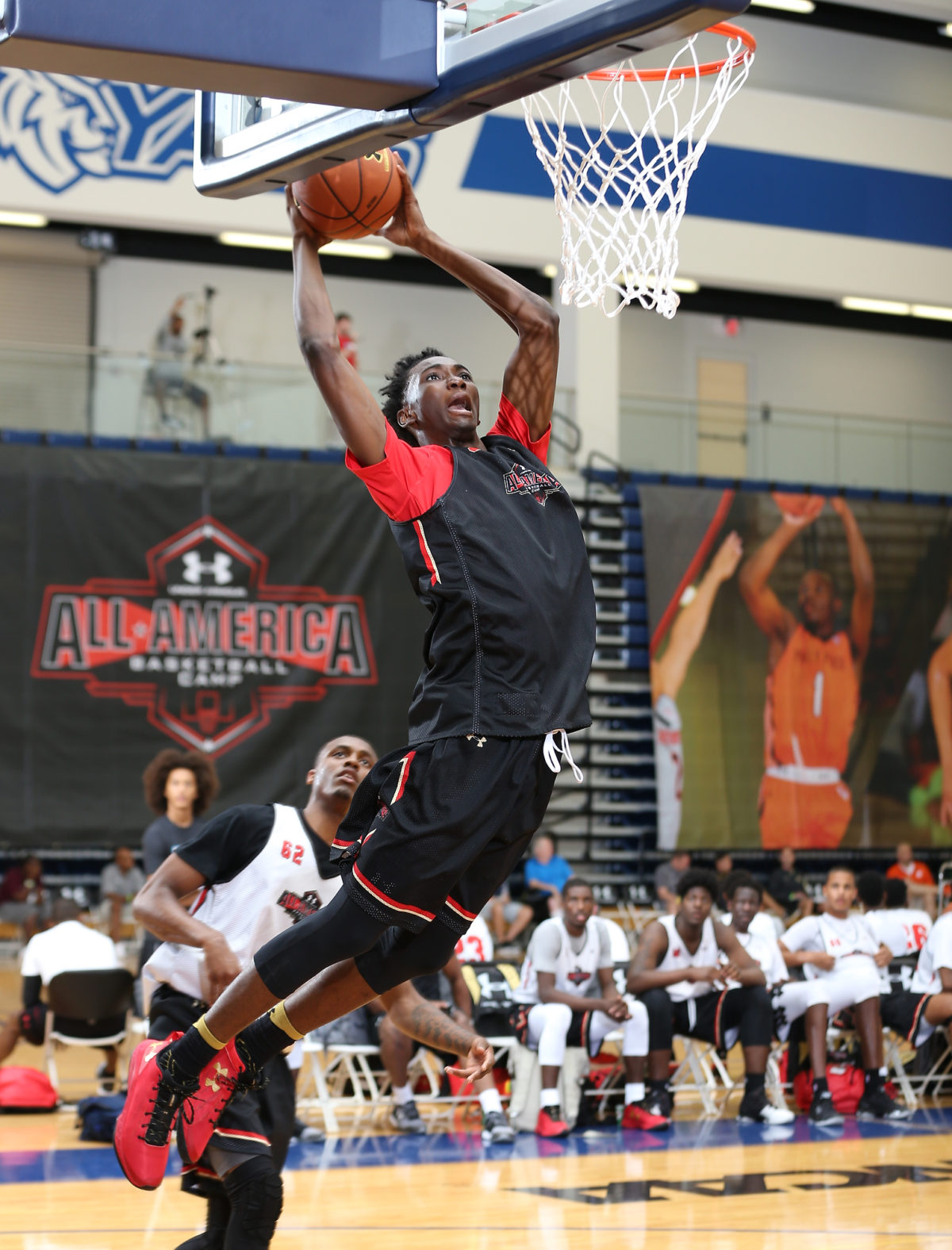 Brewster (N.H.) Academy wing Sid Wilson visited UConn and St. John’s last week and will next trip to Texas. The 6-foot-7 Wilson recently announced he planned to attend college in 2017 after initially planning to reclassify to 2018. “The UConn visit was great,” he told ZAGSBLOG. “I really feel like I connected with the entire coaching staff. I like their plan for my development and theIR confidence in my game. They want me to be the same versatile player on both ends that I was in high school but to take it to a even bigger larger.” Wilson then went to St. John’s over the weekend. “St. John’s was the same,” he said. “The message was to play in front of my friends and family, to compete in the Big east and to make my dreams come true. They only carry nine guys really so I have no choice but to play and perform.” St. John’s has three scholarships available in 2017. Next up is a visit to Texas. “I’m considering Texas as well,” he said. “The Texas visit is set for May 30- June 1st.”