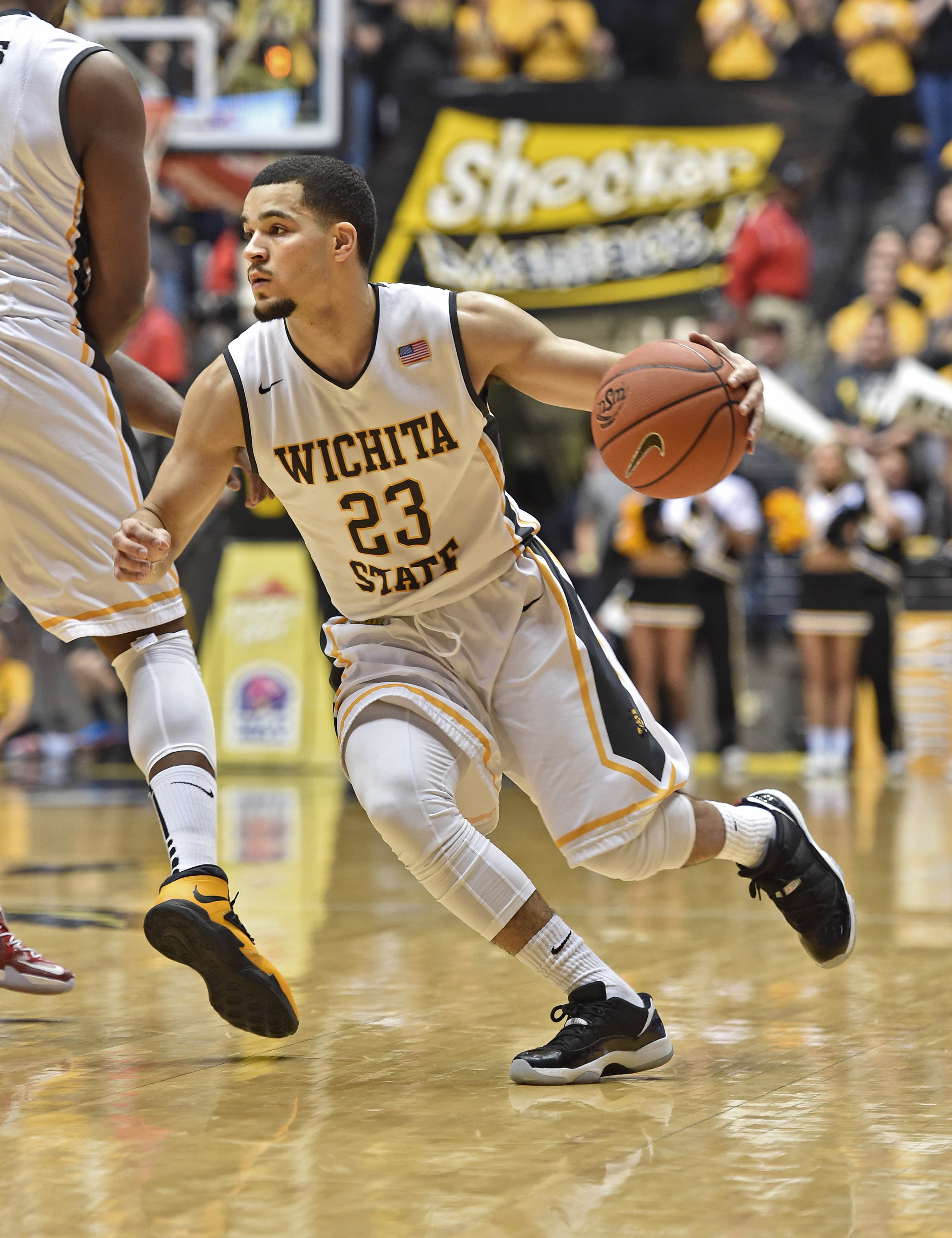 Commissioner Mike Aresco announced today the addition of Wichita State to the American Athletic Conference in men’s and women’s basketball and Olympic sports beginning on July 1, 2017. The American’s Board of Directors unanimously voted to accept Wichita State as its newest member.

“We are pleased and proud to welcome Wichita State to The American,” Aresco said. “This is a University with a strong athletic and academic heritage which shares our Conference’s commitment to excellence, and we look forward to having them as a member. The University has an exceptionally strong tradition of success in men’s basketball and baseball. The addition of Wichita State in basketball and Olympic sports extends our Conference’s national footprint, enhances our national profile, and strengthens our position as a leader in intercollegiate athletics.

“This is an event of great importance in defining the future of Wichita State,” John Bardo, President of Wichita State University said. “Two years ago, we set out on a fact-finding process to determine the best way athletics could help position the University for enrollment growth and enhance WSU’s reputation as an academic and research institution. It became clear to us that The American offered the best combination of universities who share our academic and cultural values and research focus.”

Founded in 1895, Wichita State University is a public university and the third-largest research university governed by the Kansas Board of Regents. The University is a growing leader in innovation, creativity and collaborative learning and enrolls 14,500undergraduate, graduate and doctoral students. Wichita State offers 200 areas of study in seven academic undergraduate colleges, 42 master’s degrees, 12 doctoral degrees and 26 certificate programs.

Wichita State’s men’s basketball program has a storied history, winning more than 1,500 contests in its 111-year history. The school has won 11 MVC regular-season championships, including four straight, and four tournament crowns, its most recent in 2017. Under current head coach Gregg Marshall, the Shockers have won more than 260 games for a nearly .750 winning percentage.

Marshall’s teams have captured five MVC regular-season titles and two tournament crowns. He led Wichita State to the school’s second-ever NCAA Final Four appearance in 2013 and was named National Coach of the Year in 2014. Marshall also guided the Shockers to the National Invitation Championship in 2011 and his teams have won 25-plus contests in eight consecutive seasons.

One of five schools to win an NCAA Tournament game in each of the last five years, Wichita State has registered 10 NCAA Tournament wins since 2013, tied for fifth-most in college basketball. Over the last four seasons, the Shockers are 59-1 in home games at Charles Koch Arena (10,506 capacity), the second most wins and second-best winning percentage behind Arizona’s 66-1 record at the McKale Center. Charles Koch Arena is home to the men’s and women’s basketball and volleyball programs.