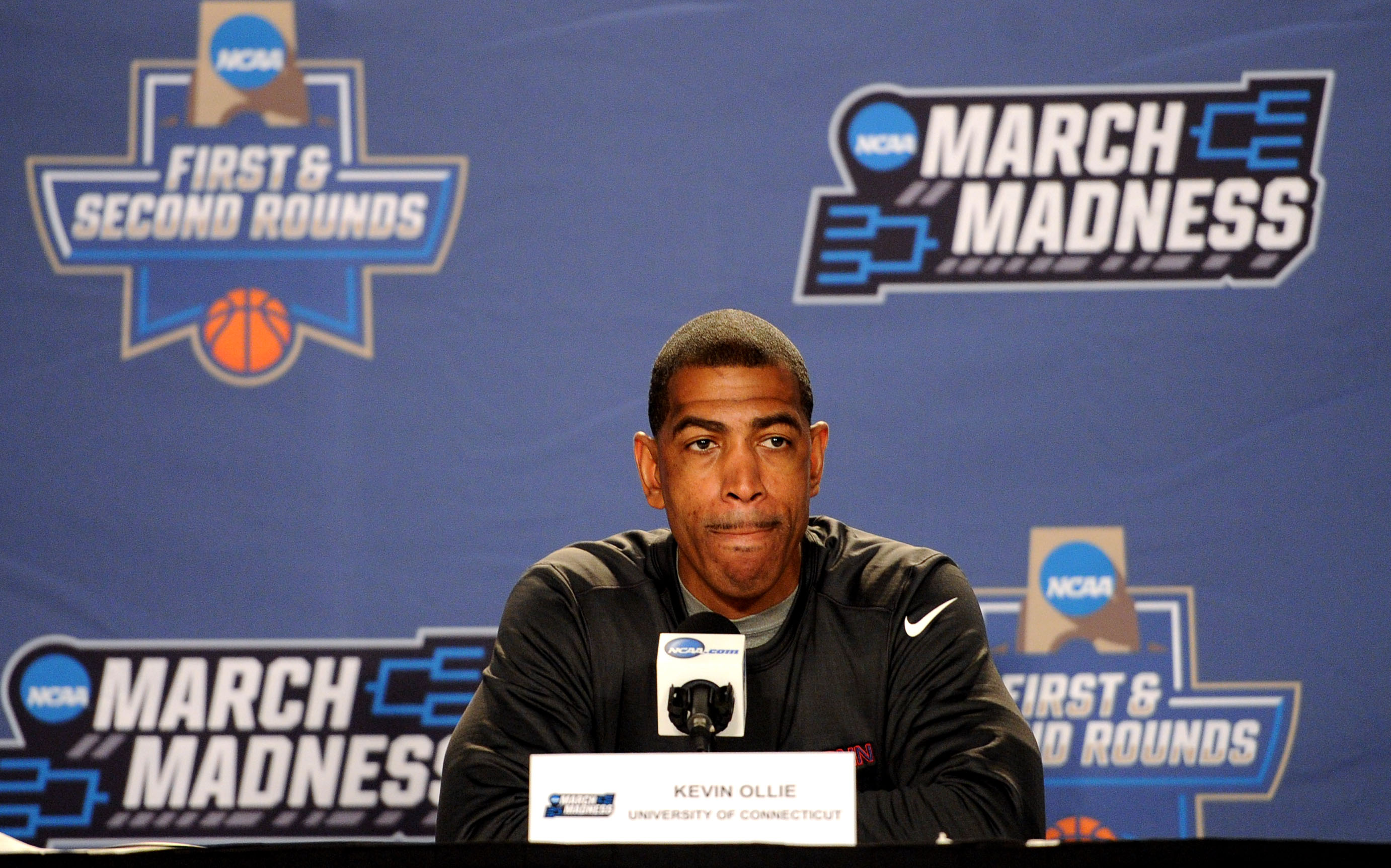 The turnover at UConn continues.

This comes as UConn’s top commit in the Class of 2017, point guard Makai Ashton-Langford, asked for his release so he could reopen his recruitment. UConn also replaced associate head coach Glen Miller with Raphael Chillious.

“We appreciate the hard work and contributions that Steve, Vance and Juwan have made to our basketball program,” UConn head coach Kevin Ollie said, “and we recognize their desire to pursue a path that better fits their individual expectations. We wish them well in their collegiate careers.”

“We have a great core of high-character student-athletes committed to the program who are successful on the basketball court and in the classroom,” Ollie said. “We will continue to reflect that in our recruiting efforts, as we strive to sustain UConn’s championship culture. We are excitedly looking forward to next season.”

UConn now has two players signed for 2017 in forward Tyler Polley and big man Josh Carlton, with four scholarships remaining. The Huskies are also in the mix for former Washington commits Blake Harris, a point guard from Raleigh (N.C.) Word of God Academy, and Mamadou Diarra, a 6-9 forward from 22 Feet Academy.