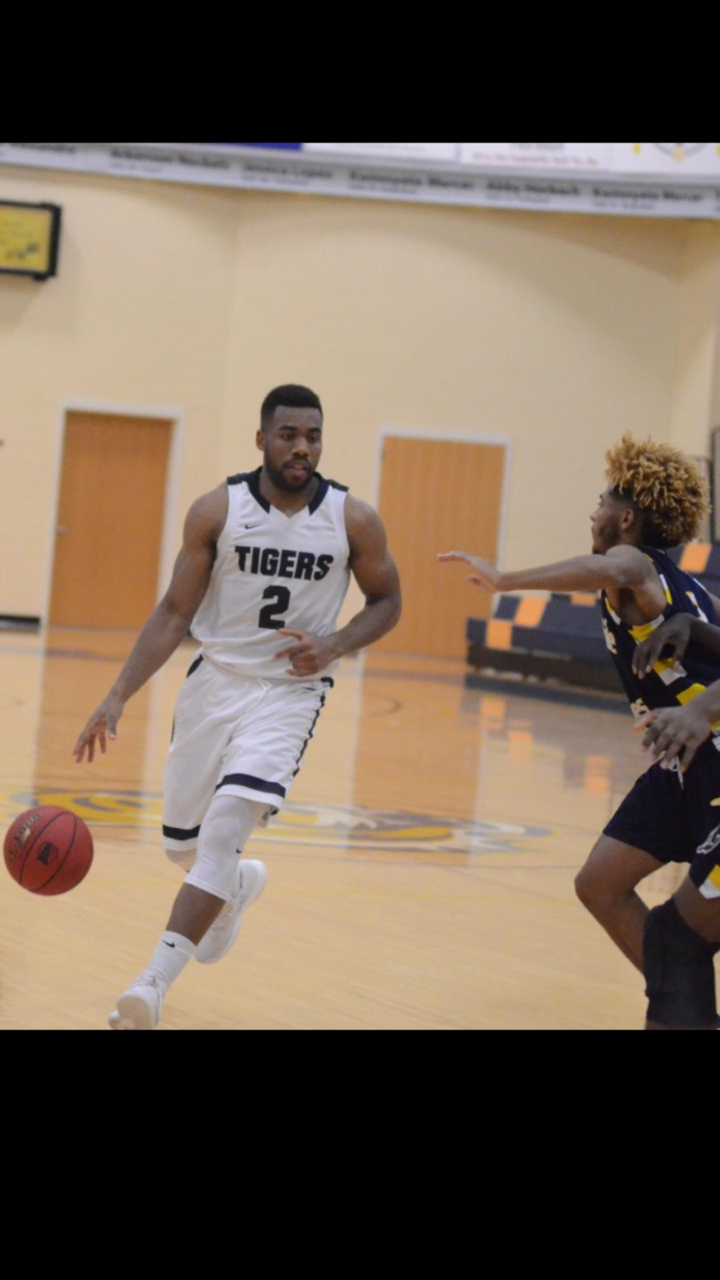 Rutgers has landed a verbal pledge from junior college point guard Souf Mensah of Marshalltown Community College in Iowa. The 6-foot-2, 210-pound floor general will have two years of eligibility remaining beginning in 2017-18. He’s currently averaging 11 points, 6 rebounds and 5 assists per game. “Yes, I committed to Rutgers,” the native of Nantes, France said by phone. Mensah visited Rutgers in late December, and said having Greg “Shoes” Vetrone on staff helped him feel comfortable. Head coach Steve Pikiell, associate head coach Karl Hobbs and assistant Brandin Knight all visited him in Iowa. “Coach Pikiell recruited me very, he came to see me, watched me play in Iowa,” he said. “He came often so I liked that and I liked the vision of Coach Pikiell, how he sees the future of Rutgers and I really want to be a part of it.” Mensah said he wants to push the tempo. “I’m going to push the ball and distribute to open guys,” he said. “I love to create, drive, kick the ball and push the ball. I want to make my guys look better.” Mensah joins combo guard Geo Baker in Rutgers’ 2017 recruiting class. Rutgers stands at the max of 13 scholarships for next season and can’t add anyone unless someone were to leave. Follow Adam Zagoria on Twitter And like ZAGS on Facebook