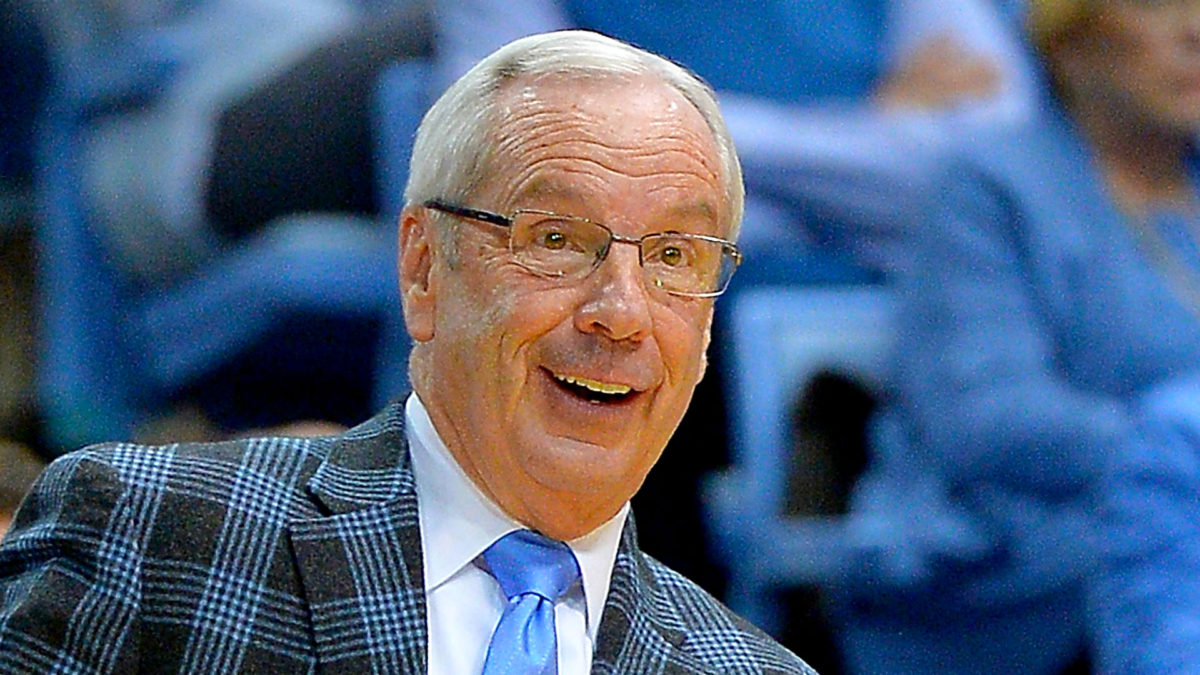 By MIKE McCURRY North Carolina was able to avoid an 0-2 start in ACC play via an entertaining 89-86 overtime victory at Clemson on Tuesday behind Joel Berry’s career-high 31 points. The fireworks did not conclude with the final whistle, however, as Clemson coach Brad Brownell had something to say to Roy Williams in the postgame handshake line. “That was just something between me and Brad, I’ll take care of it,” Williams said.

Clemson coach Brad Brownell with some words for Roy Williams. Roy appears to be apologizing. pic.twitter.com/oztnXg7Vc1

It was originally unclear as to why Brownell was upset, but now it turns out that Kennedy Meeks might be the perpetrator.

Told by multiple sources that Brad Brownell was upset about something Kennedy Meeks was saying to Clemson bench at end of game.