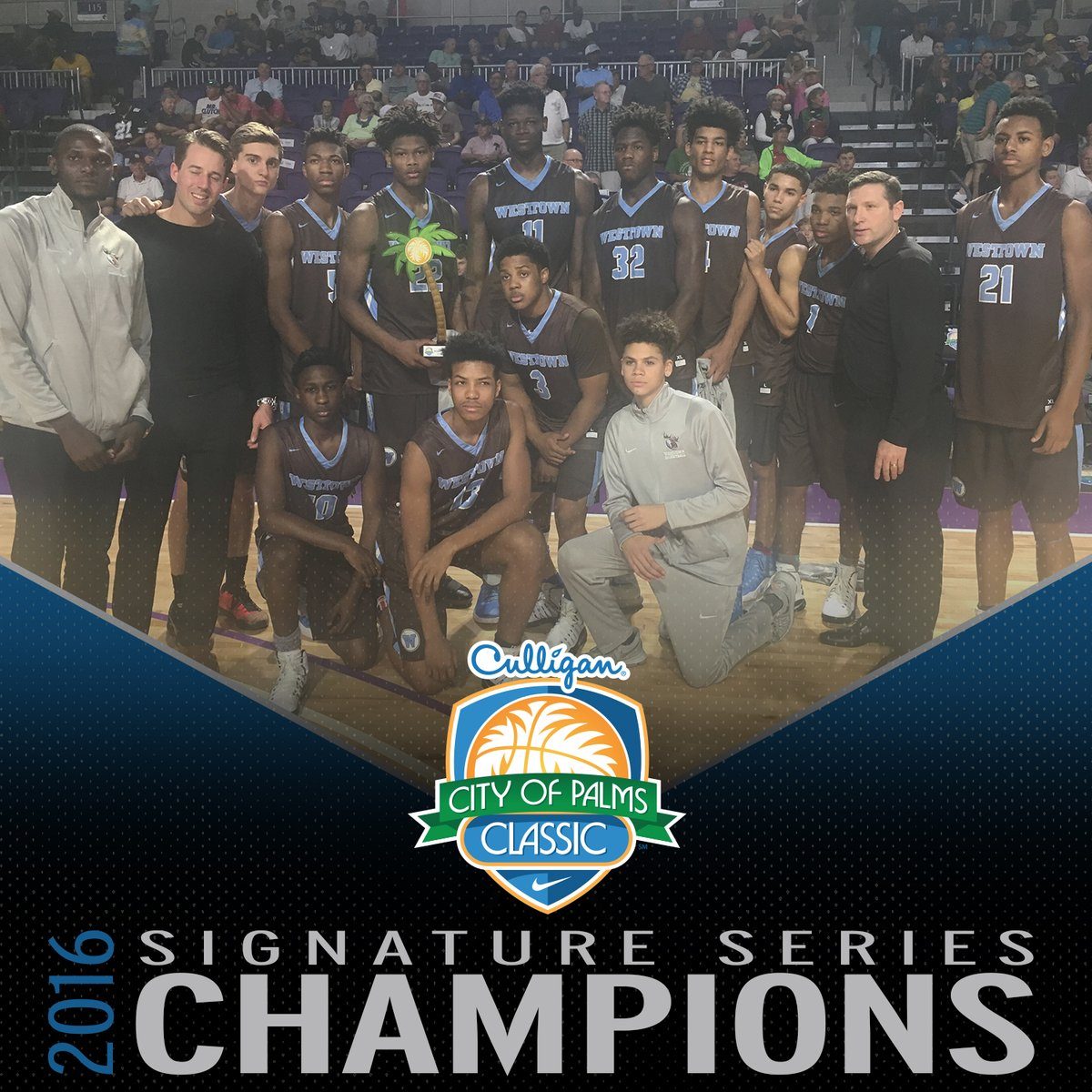 UConn rolled in three deep with head coach Kevin Ollie and two assistants. Indiana head man Tom Crean was in the house. So was Syracuse assistant Adrian Autry and Kansas assistant Norm Roberts. All were on hand at the City of Palms Classic for the matchup between Mohamed Bamba and Westtown (PA) School and Hamidou Diallo and Putnam Science Academy (CT) in the Signature Series final.

Wow name these coaches that came to see me at City of Palms HS tourney / ha ha / Lots of talent here ! pic.twitter.com/qJh3hdsXIv

Bamba, who runs with the PSA Cardinals, is considering Kentucky, Duke, UConn, Syracuse, Texas, Michigan and Harvard, and said this week he wants to plan trips to Kentucky and Duke. Diallo has a final six of Kentucky, Kansas, UConn, Syracuse, Indiana and Arizona. Diallo is eligible for the 2017 NBA Draft, yet he has said he’s “100 percent” set on attending college for at least a year.   HUDSON CATHOLIC TAKES DOWN PEBBLEBROOK Jahvon Quinerly went for 23 points, 5 rebounds, 3 assists and 3 steals and Luther Muhammad had 16  points, 5 rebounds and 2 blocks as Hudson Catholic took down Pebblebrook (GA), 65-51, earlier Tuesday. Hudson Catholic’s Louis King had just 4 points and 4 rebounds in the win. Alabama-bound guard Collin Sexton had 22 in the loss. Quinerly listed Villanova, Arizona, Seton Hall and Stanford as recruiting him the hardest, while Muhammad is being courted by St. John’s, Seton Hall, Xavier and Cincinnati.