Louisville coach Rick Pitino  is not worried about any future NCAA penalties levied at him in the Katina Powell/sex scandal case.

“For the last 40 odd years, I’ve followed the letter of the NCAA law,” he told ESPN’s Dana O’Neill at ACC Media Day. “I will leave it to them to decide.”

Syracuse coach Jim Boeheim and former SMU coach Larry Brown were each suspended nine games last season because the NCAA said they failed to monitor the activities of those who reported to them.

“I don’t think they’re similar at all,” Pitino said on SportsCenter. “Not saying that ours is not severe and theirs is not severe, it’s just three different situations totally.” 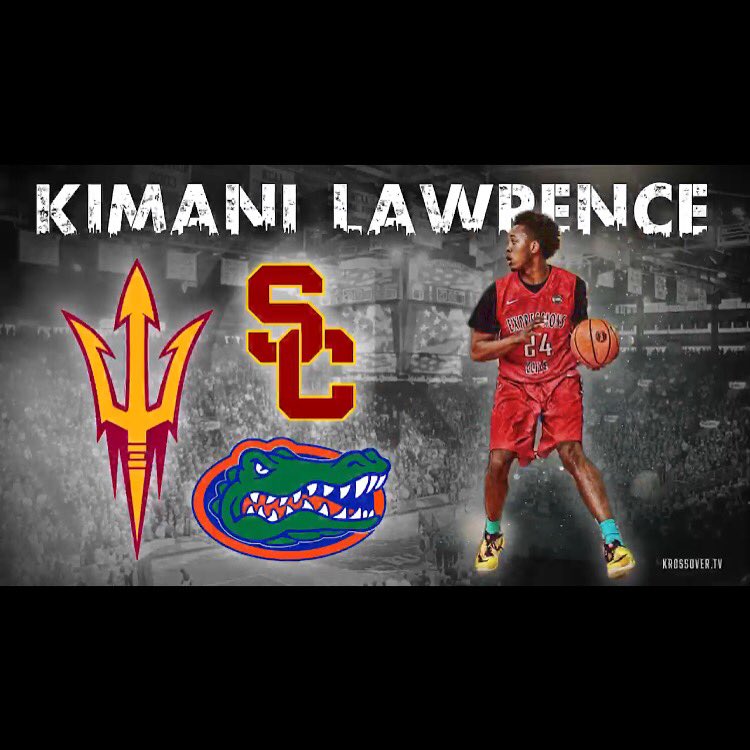 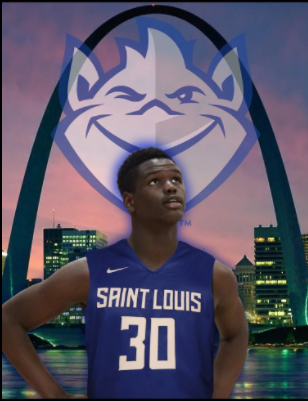 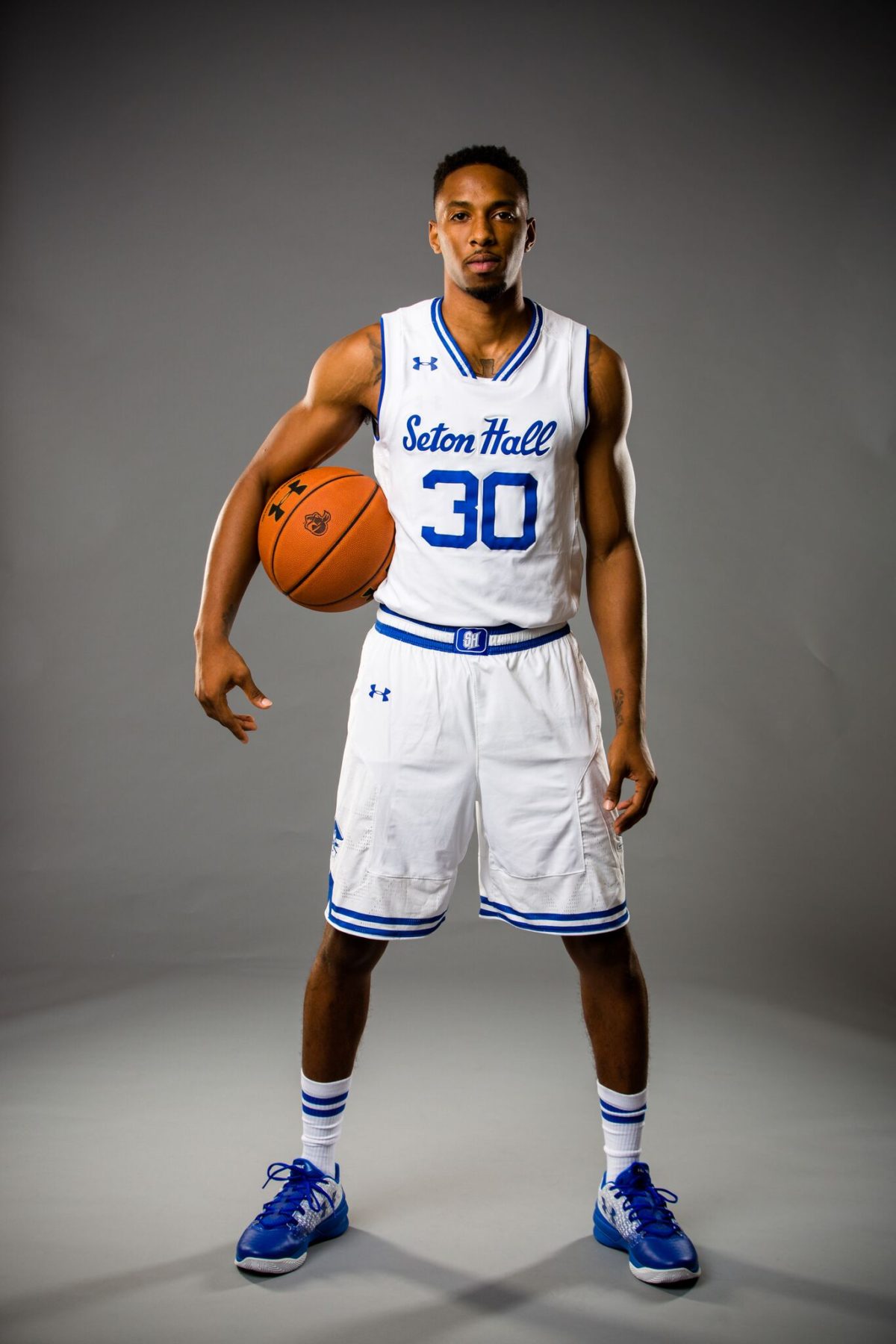 SOUTH ORANGE, N.J. — When Madison Jones was in high school at the Raleigh (N.C.) Ravenscroft School, he considered Seton Hall along with Wake Forest, Georgia Tech and Richmond.

“They recruited me out of high school and they offered me then,” the 6-foot-2 Jones said of Seton Hall on Tuesday. “I actually came up on a visit when I was in high school and I liked it a lot.”

But the North Carolina native ultimately chose Wake Forest, where he spent three years until he was dismissed in August 2015 after he was charged with driving while impaired and had his driver’s license revoked.

Seton Hall stayed in touch and offered him a second chance. After sitting down with head coach Kevin Willard, Jones joined the team in June, as first reported by ZAGSBLOG.

“Everything happens for a reason and now I’m here,” Jones said. 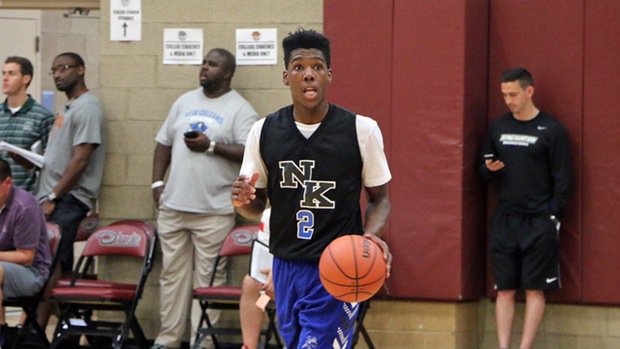 “At the end of the day, the coaching staff from Pittsburgh they were formerly of Vanderbilt and they were tracking him for three years,” Northern Kings coach Vidal Massiah said by phone. “I know loyalty is a big thing to him, knowing that the people who have his back truly have his back so I think it just came down to a long-term relationship, being comfortable, knowing the coaches, knowing they’ve seen you in a number of different scenarios.

“They stuck with him through the injury when he tore his ACL last year, they tracked him at Montverde, so they really understand him and they’ve seen him.” 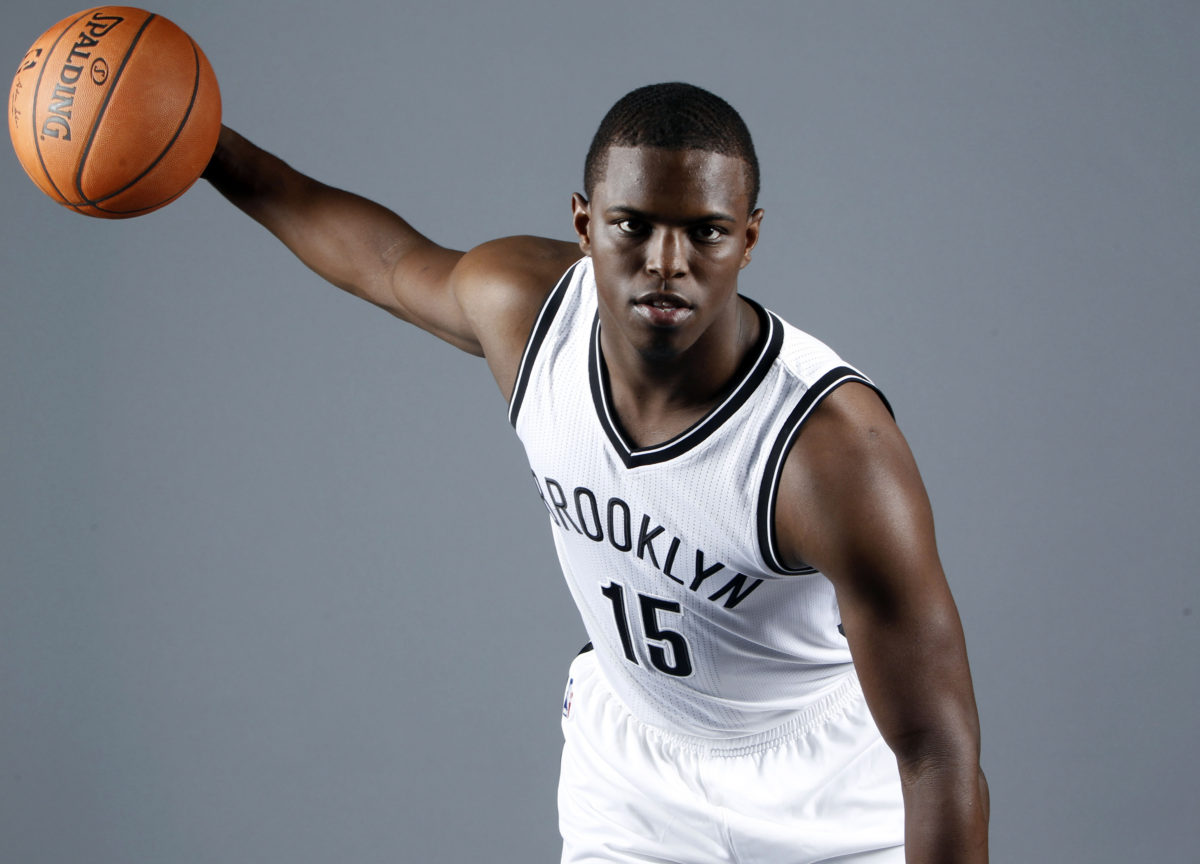 SOUTH ORANGE, N.J. — With the Nets set to open their season Wednesday night in Boston against the Celtics, rookie guard Isaiah Whitehead is listed as inactive and Seton Hall coach Kevin Willard expects his former point guard to spend some time in the NBA D-League this season.

Whitehead was selected at No. 42 in the NBA Draft, and it’s quite common for rookies, especially second-round picks, to get sent down at some point during the season. Last year, 27 players drafted, including 10 first-round selections, played in the NBA D-League.

“The biggest thing we’re talking to him about is just making sure he stays sharp. Get extra reps in, get to the gym a little bit earlier, like he always does.” 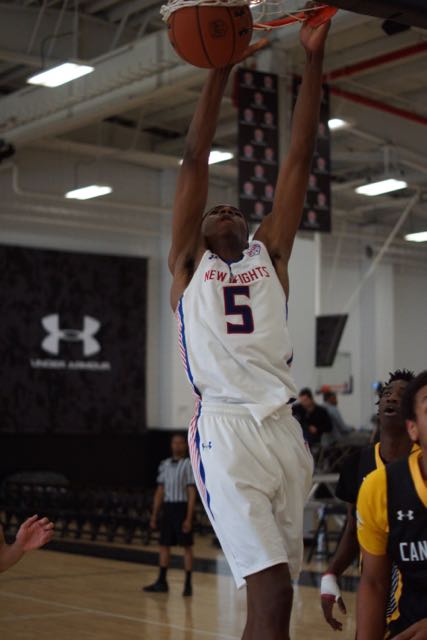 NEWARK -- Precious Achiuwa is only a