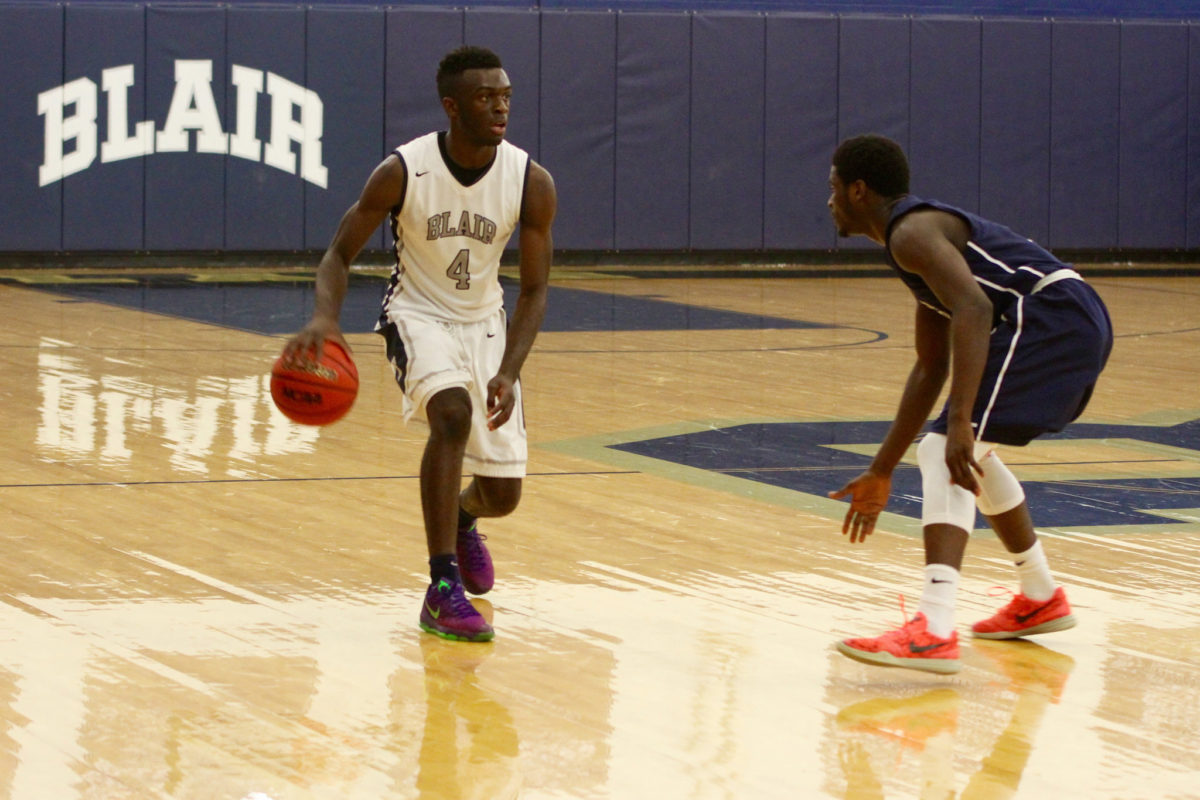 Matt Turner, the 6-foot-4, 180-pound Class of 2017 point guard from Blair (N.J.) Academy and the NY Lightning, pledged to Santa Clara on Wednesday. Turner said he also considered Pittsburgh, Seton Hall and Virginia Tech, and was set to visit Pitt Oct. 21 but pulled the trigger first. “My relationship with Coach [Herb] Sendek and [assistant] Julius [Hodge] was strong,” Turner said. “And it was the best fit for me to come and play right away. It just felt right.” Turner, who transferred from Trumbull (CT) before last season, is one of four high-major players in the Class of 2017 at Blair, along with wing Anthony Mack, forward Deng Gak and center Zach Kent. “I think I bring a mixed skill set of scoring/shooting and being able to play the point guard position,” Turner said. Turner is also a strong student who boasts a 3.5 GPA. “Matt is the most skilled guard I have ever coached at any level,” Blair coach Joe Mantegna said recently. “He works relentlessly on his game. His ability to run a team and consistently defend at a high level is quickly improving as well. “He has a high-major skill set and he’s a good kid, too.”

Deng Gak Down to Three Schools, Focusing on Early Decision