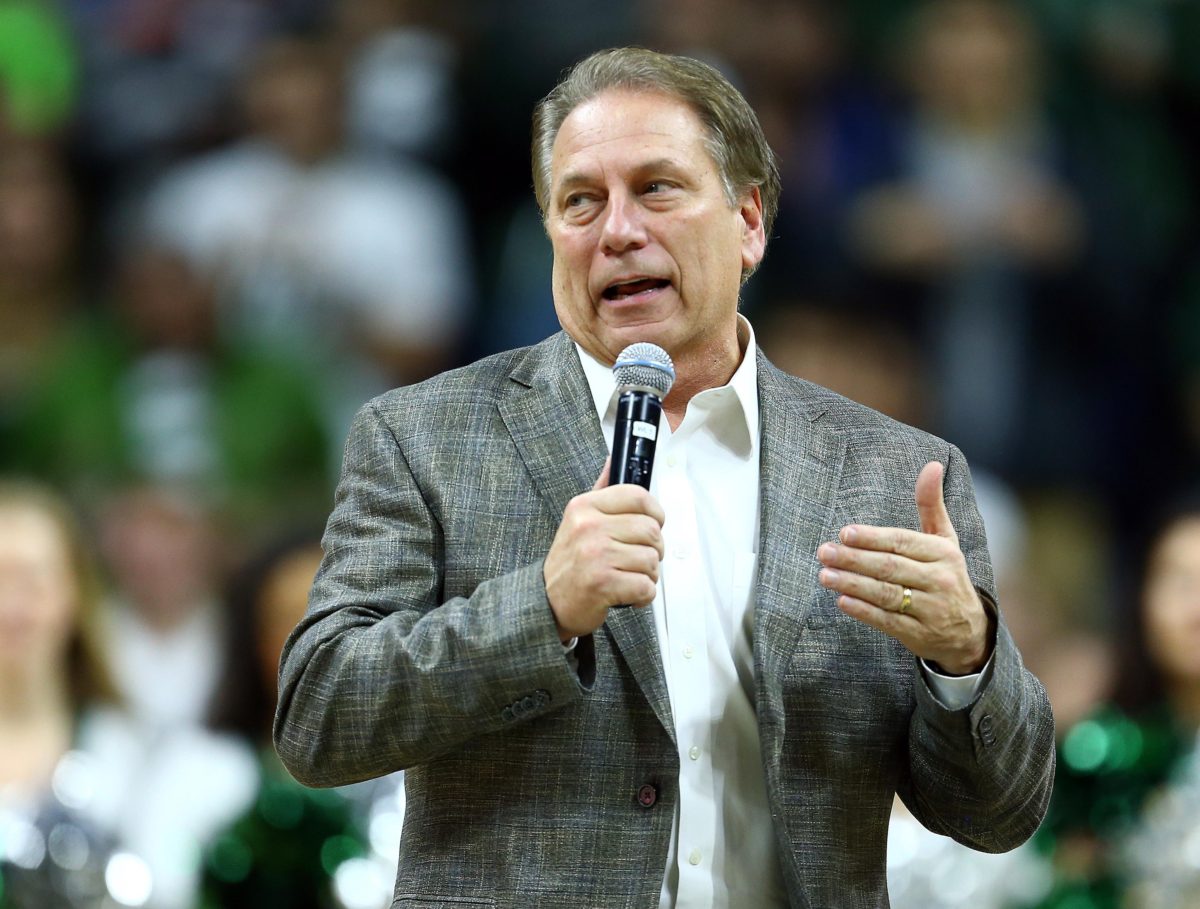 Xavier Tillman, the 6-foot-8 power forward from Grand Rapids Christian (MI) High School, committed to Michigan State over Marquette and Purdue. “I just feel that Michigan State is the place where I can best reach my goals as a basketball player and as a student,” he told Scout.com Tillman joins Jaren Jackson as the second commit in Michigan State’s 2017 Class. According to 247Sports, Michigan State now has the 21st ranked recruiting class in 2017.   O’SHAE BRISSETT CUTS TO 4 O’Shae Brissett, a 6-9 small forward from Orangeville Prep in Canada, announced he has cut his list to four schools. Brissett is down to USC, Oregon, Syracuse and Memphis. He has already visited USC and will take officials to Syracuse (Oct. 22) and Oregon (Oct. 29), with Memphis TBD. “I am extremely excited for the season and for what the future holds for Oshae, he’s a great kid, with a terrific work ethic, who has embraced taking on a leadership role,” said AI head coach Chris Cobbina, “there is no one more deserving of everything he has earned. Getting the opportunity to work with him daily has been great as I’ve been extremely impressed by his approach to the process of improving his game daily and helping his teammates.”   Follow Jacob on Twitter Follow Adam Zagoria on Twitter And like ZAGS on Facebook