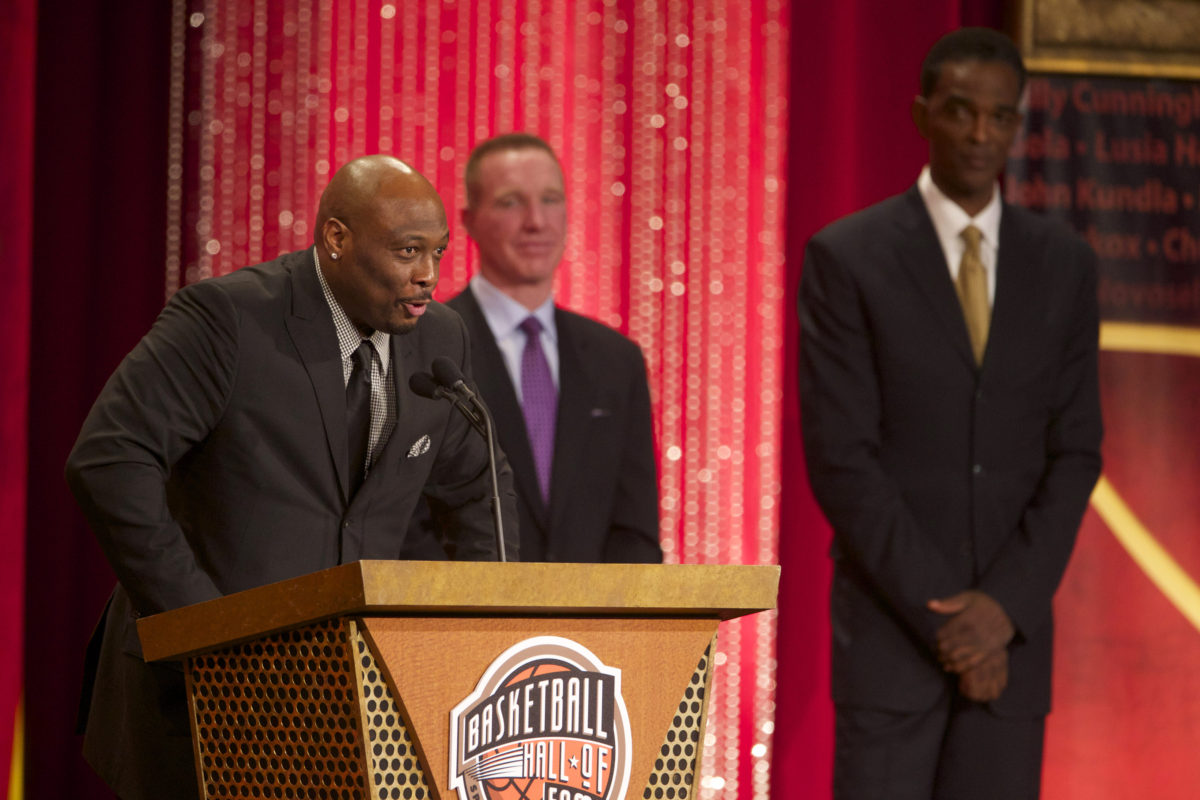 Richmond, a six-time NBA All-Star and five-time All-NBA selection, enters his second season with the program, previously serving as a special assistant for the 2015-16 campaign. He joins fellow assistants Matt Abdelmassih and Greg St. Jean.

The Red Storm also promoted former graduate assistant Luca Virgilio, who will serve as the assistant to the head coach. Additionally, Chris Huey has joined the St. John’s staff as a graduate assistant, after most recently working as the video coordinator for the Santa Clara men’s basketball team.

Richmond was enshrined in the Naismith Memorial Basketball Hall of Fame in 2014 after playing 14 years in the NBA with the Golden State Warriors, Sacramento Kings, Washington Wizards and Los Angeles Lakers. A member of the Lakers 2002 NBA Championship team, Richmond finished his NBA career with 20,497 points and had his No. 2 jersey retired by the Kings on Dec. 5, 2003 after playing seven seasons with the organization.

How Basketball Helped St. John's Tariq Owens Cope With the Loss of His Mother