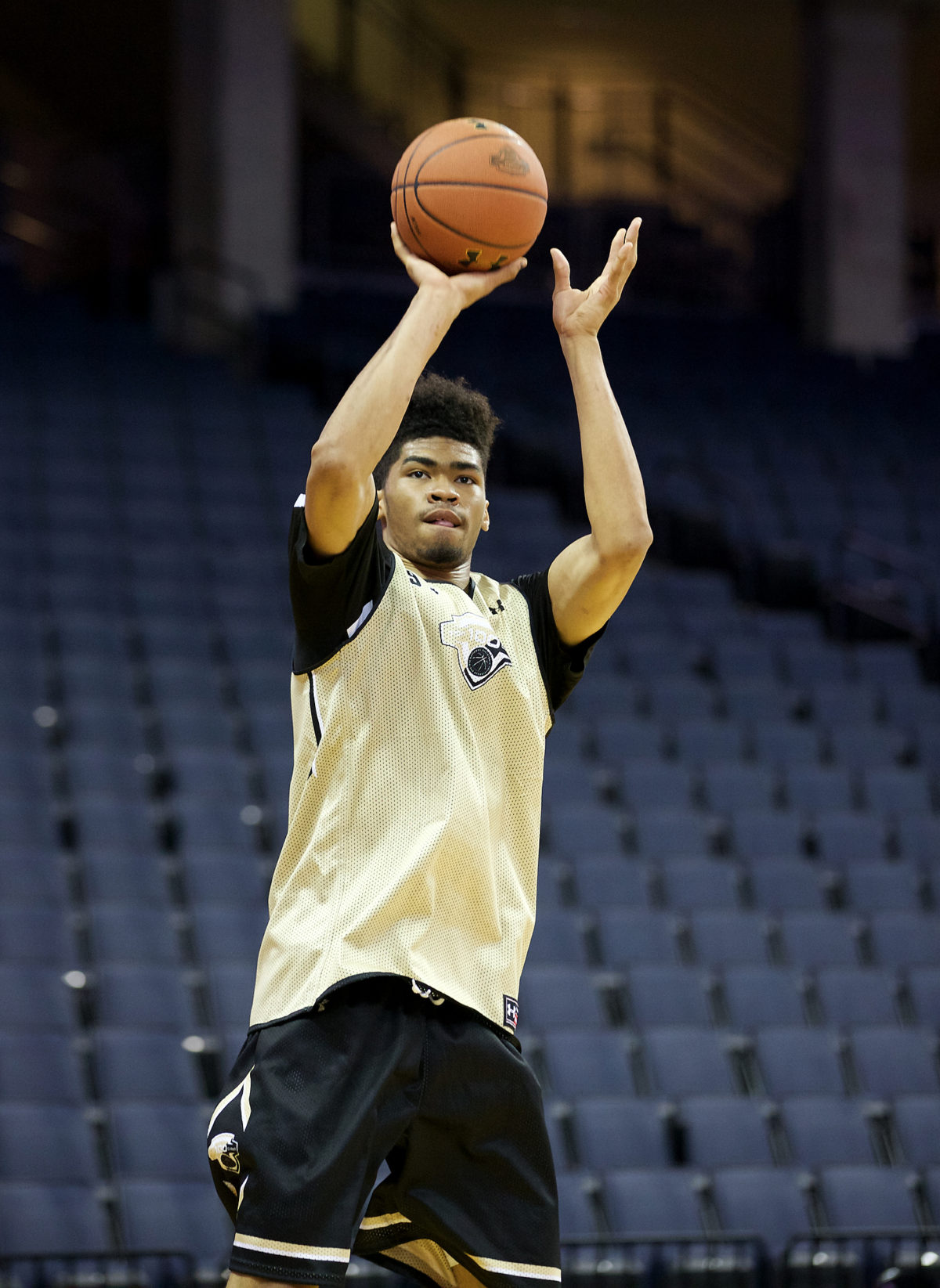 Had a great home visit today with Arizona����

The Arizona visit will mark the second official for the St. Patrick’s (N.J.) big man after he takes his first to Kentucky this coming weekend. “Yeah, Book keeps it real with me,” Richards, a native of Jamaica who has only been playing organized ball for about four years, told me last month of the Arizona assistant from New York. “He’s probably the only coach out of all of them that keeps it the most real with me.” Syracuse head coach Jim Boeheim also had a home visit on Tuesday with Richards, who has visited the ACC school on several occasions. UConn and Indiana are also in the mix. “I’m considering every school,” Richards told me last week. Miller and Richardson made good use of their East Coast swing, also visiting Westtown (PA) School shooting guard Brandon Randolph and Putnam Science Academy (CT) shooting guard Hamidou Diallo. Randolph had cut his list to Oregon, Arizona, Syracuse and Wake Forest, but also met recently with Indiana, while Diallo is being courted by UConn, Kentucky, Arizona, Kansas, UNLV and Syracuse, among others. Follow Adam Zagoria on Twitter And like ZAGS on Facebook