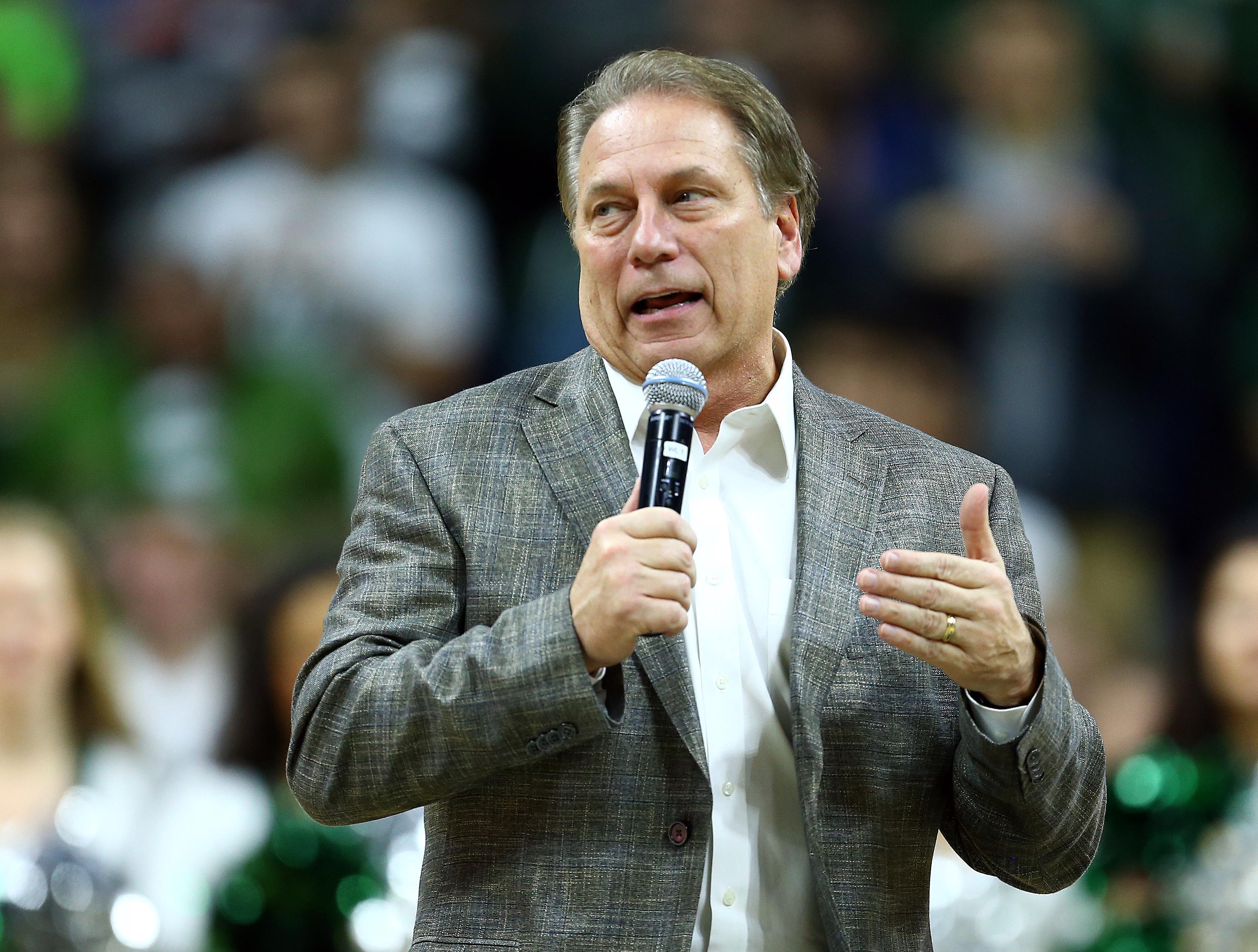 To honor Nike founder Phil Knight, the company created the PK80, a 16-team, early-season men’s college basketball tournament that will take place over Thanksgiving week in 2017 from Portland, Ore.

One of the largest regular-season tournaments in college basketball history, sporting a field featuring some of the top schools in the nation, will be played Nov. 23-26 from the Rose Quarter’s Moda Center and Veterans Memorial Coliseum.

“Phil Knight has been a visionary and an innovator for a long time,” Duke head coach Mike Krzyzewski said. “PK80 is a unique way we can honor him and the contributions he has made not just to the game of basketball, but to all of sport.”

“We’ve been fortunate to play in some incredible preseason events, but we’ve never been a part of something this amazing – both in terms of quantity and quality of the teams,” said Michigan State’s Tom Izzo, one of six active college coaches inducted to the Naismith Hall of Fame. This is sure to be an incredible experience for all the student-athletes. It’s only fitting to pay tribute to a one-of-a-kind man with a one-of-a-kind event. Phil Knight has revolutionized modern day fitness, while setting the gold standard for shoes and apparel, not just in basketball, but across all other sports and activities as well.”

Two eight-team events – consisting of three games per team – will run simultaneously in the two buildings with the crowning of two bracket champions. All games from Portland will be televised on ESPN networks.

Ticket information and tournament bracket will be announced at a later date.