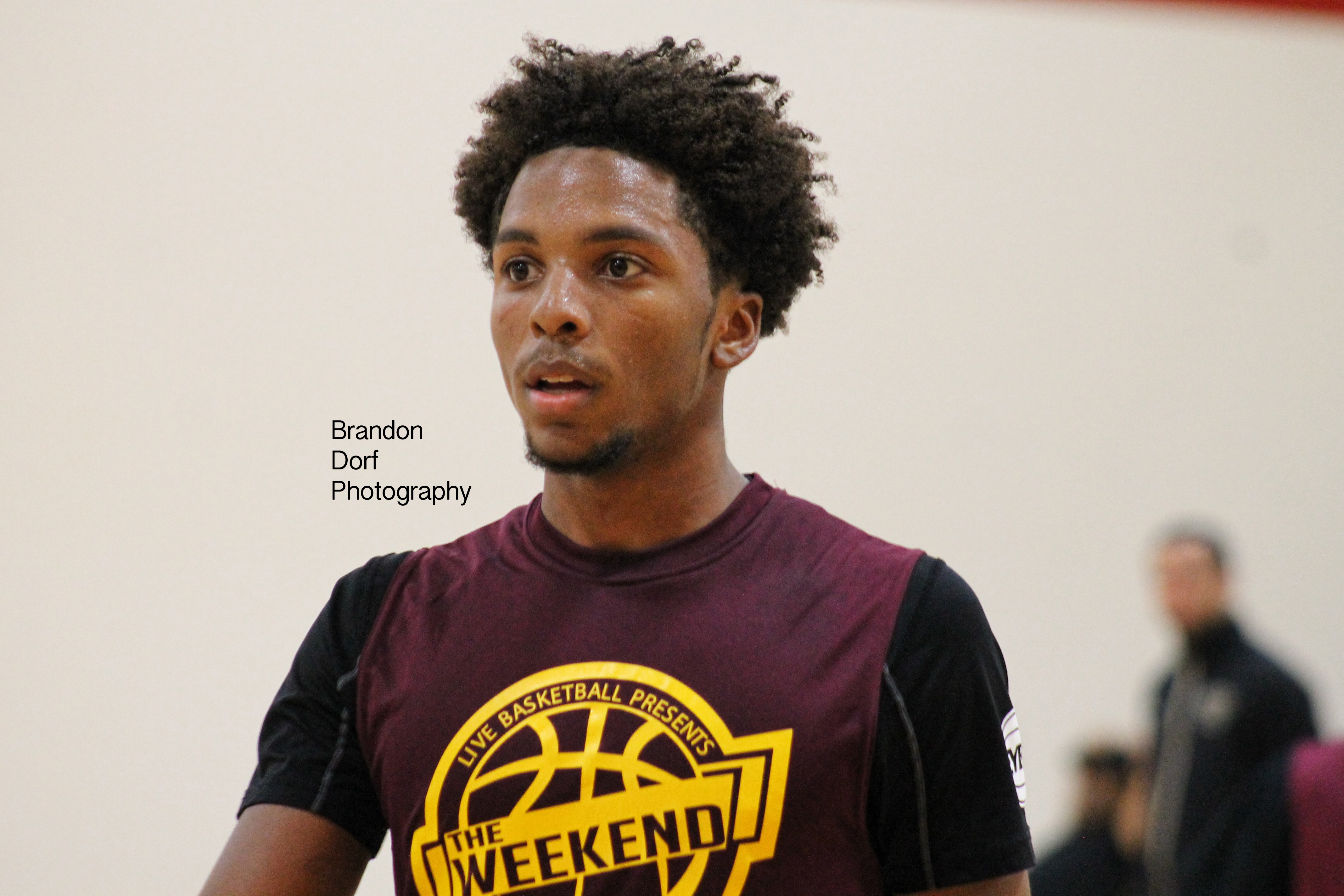 R.J. Cole, the 6-foot-1 Class of 2017 point guard at St. Anthony’s, enjoyed his official visit to Monmouth this past weekend and is closing in on a college decision. “It was a good one,” he said of the visit. “I have the opportunity to play right away. Nothing is going to be handed to me. I still have to work hard. I like the coaching staff, the whole campus feel and the team accepts me. They’re like family.” The Linden, N.J., native already visited Boston University and will trip to Howard this coming weekend. St. Bonaventure is also trying to get in the mix. After this weekend, he will huddle with his family. “After Sunday I’m going to sit down and talk with my parents,” he said. Cole will be the leading returning guard at St. Anthony’s, which won the New Jersey Tournament of Champions title in 2016. “He’s the son of a coach and former point guard with tremendous understanding of the game and the position,” St. Anthony’s assistant Eric Harrield said. “R.J. has become a solid and dependable lead guard on both sides of the court who will only get better as he’s a young senior. He’s by far the most underrated point guard in the country.” And like ZAGS on Facebook