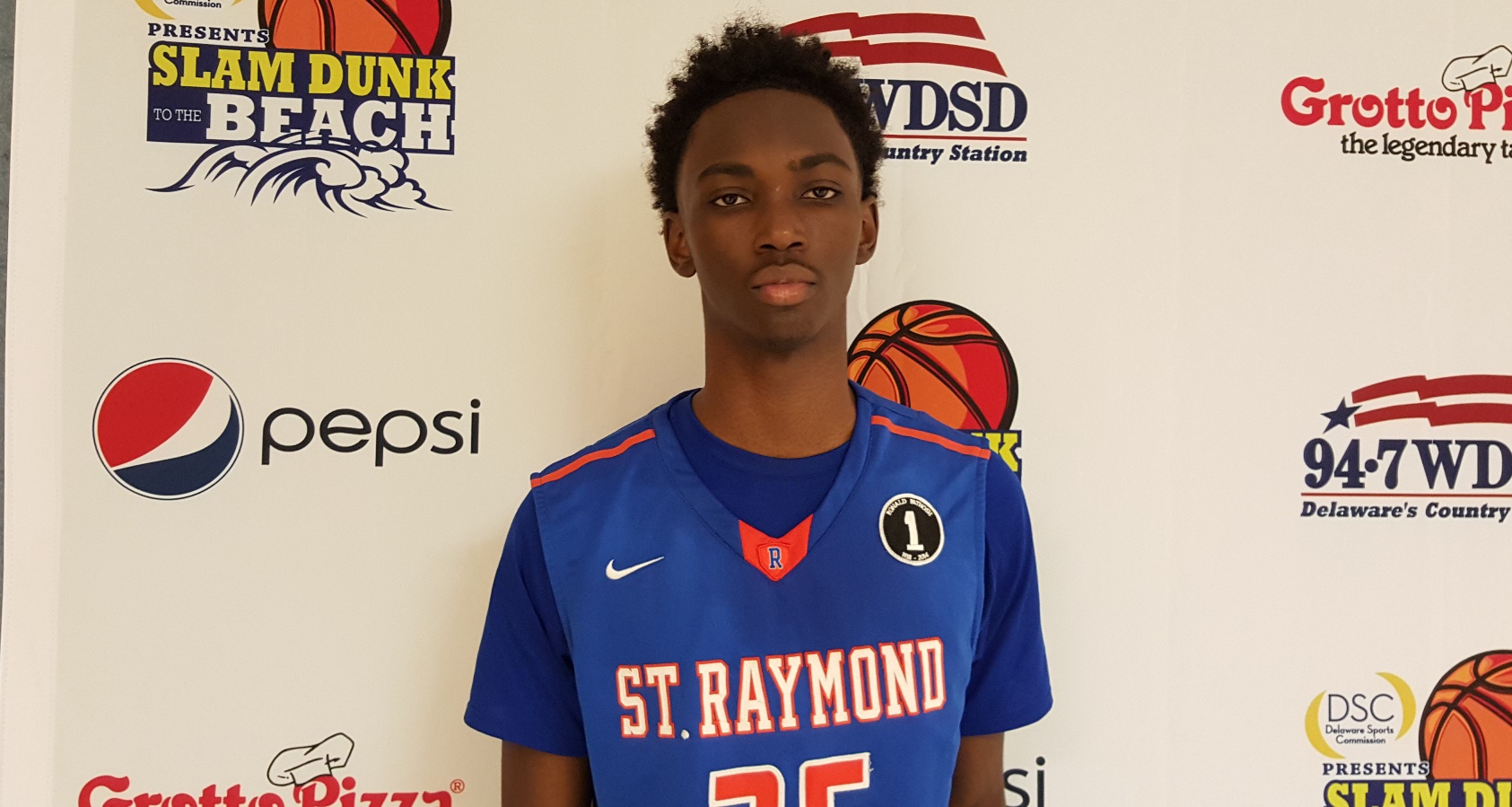 Sid Wilson, the 6-foot-7 Class of 2017 wing from St. Raymond’s in The Bronx, became the latest New York City standout to transfer to a prestigious out-of-area prep school when he announced he will reclass to the Class of 2018 and attend Brewster (N.H.) Academy. “The decision to go to Brewster Academy and reclassify to the class of 2018 had to do with fully developing into a wing prospect and being able to make an impact on the next level,” Wilson told MADEHoops, which first reported the news. “Coach Jason Smith at Brewster does a great job at getting guys ready for college, so I think he will prepare me for what is next.” He added: “Now being apart of the class of 2018 I will be ready to really make an impact on the college game when that time comes. With the 2017 class I don’t think I will have enough time to fully develop my skill to where I would want it to be by the time college comes. Reclassifying to the 2018 class will allow me to grow as a player.” At Brewster, Wilson joins Class of 2017 wing Aaron Wheeler, a Stamford, Conn., native who formerly attended St. Andrew’s School (R.I.) and fellow 2017s Thomas Allen and Michael Okauru, both formerly of Garner Road (N.C.) “We’re very excited to add Sid to our community and program at Brewster Academy,” Smith told SNY.tv. “He will be a tremendous addition.” Wilson holds offers from Oklahoma State, Indiana, St. John’s, Minnesota and Providence and recently visited Rhode Island unofficially. HIs departure is a big loss for a St. Raymond’s team that still has guards Isaiah Washington and Omar Silverio and is set to compete in the 2017 SNY Invitational. “Although it is unfortunate that we are losing a talented player in Sid Wilson, our commitment and focus remains on winning with the players we currently have in our program,” St. Ray’s coach Jorge Lopez told SNY.tv.