In case you missed it on Wednesday night, former Michigan State and Notre Dame basketball player Garrick Sherman went off on Twitter about the NCAA and drug testing. One coach texted me last night, “You need to follow Garrick Sherman on Twitter immediately and read the last two hours of his tweets!” Sherman is playing for BC Dinamo Tbilisi in the Georgian Superliga, and apparently had a couple adult beverages after his season ended and took to Twitter. Sherman chimed in on music, weighing in on both Kurt Cobain and Taylor Swift, before turning his attention to his playing time at Michigan State and the NCAA and drug testing. On Thursday morning, Sherman woke up and issued a couple more Tweets, which are at the bottom here: Here is a sampling: 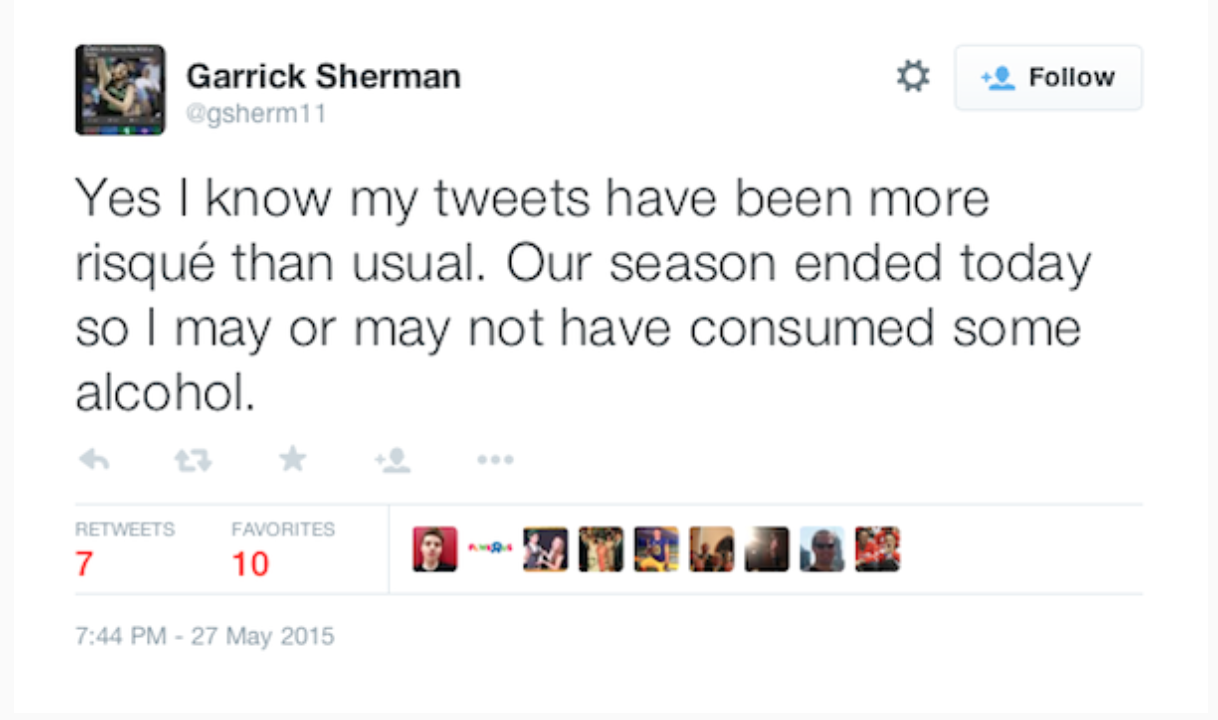 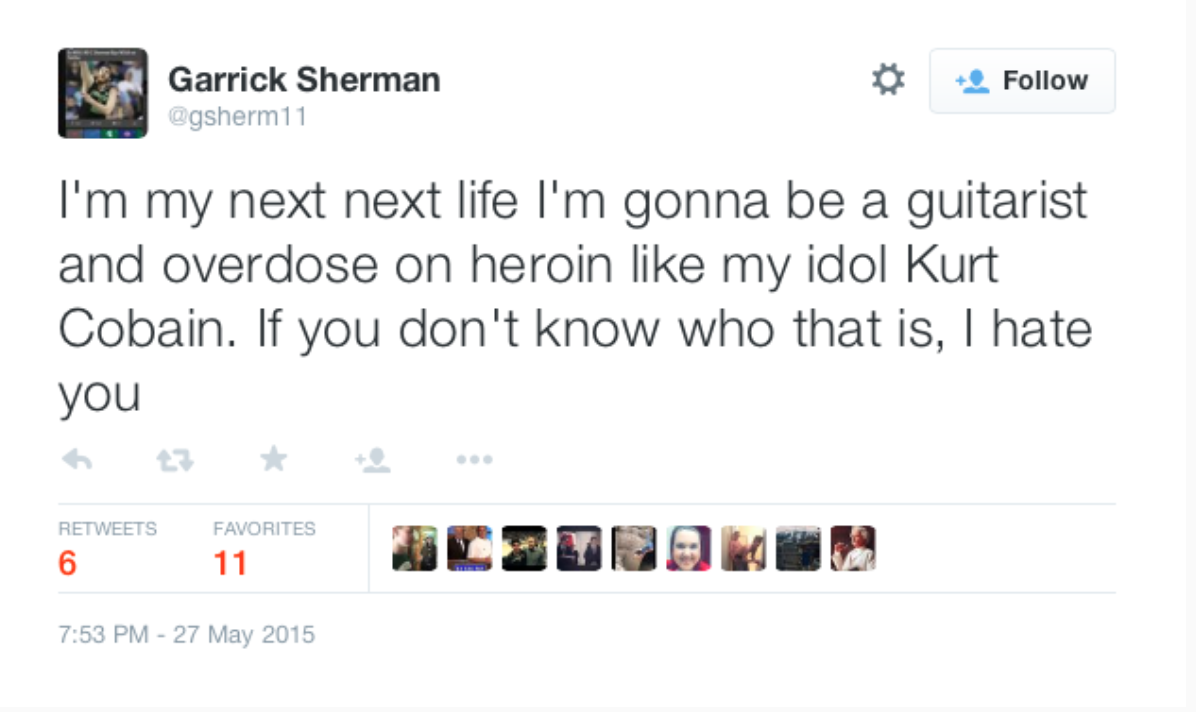 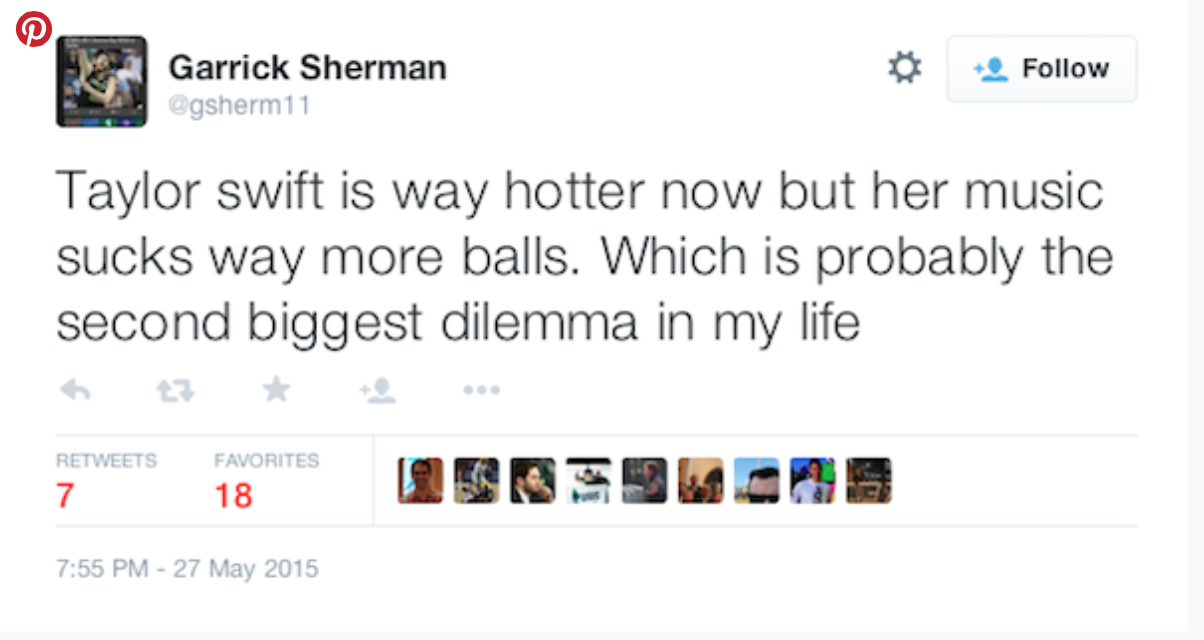 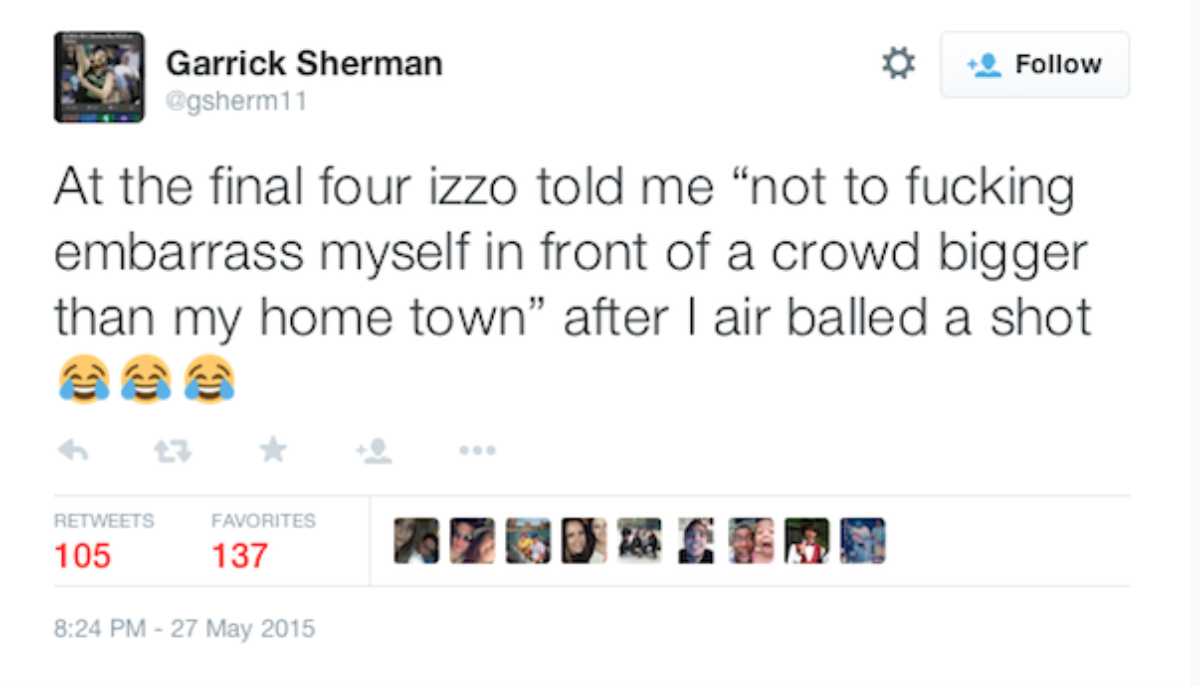 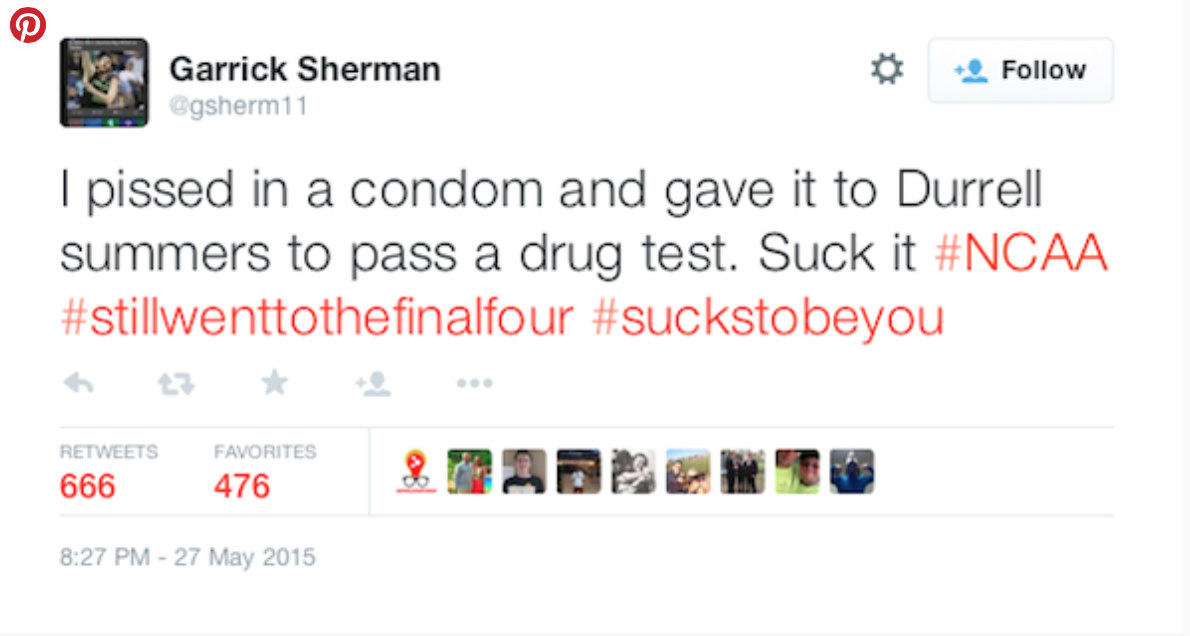 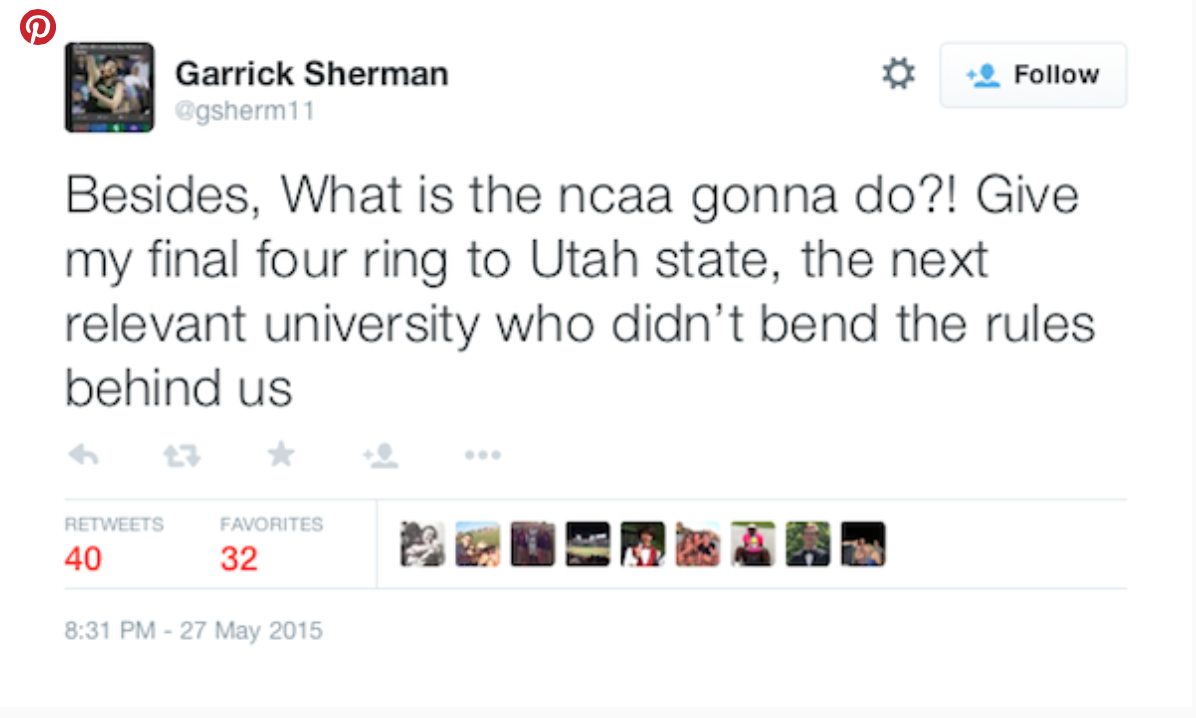 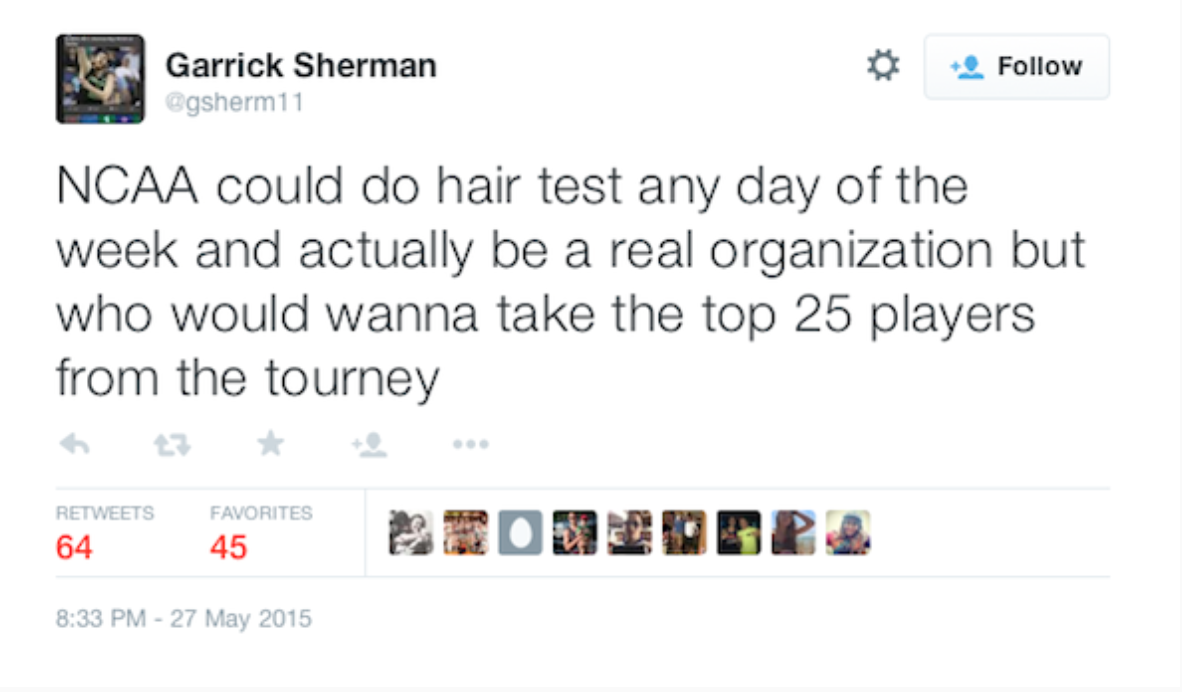 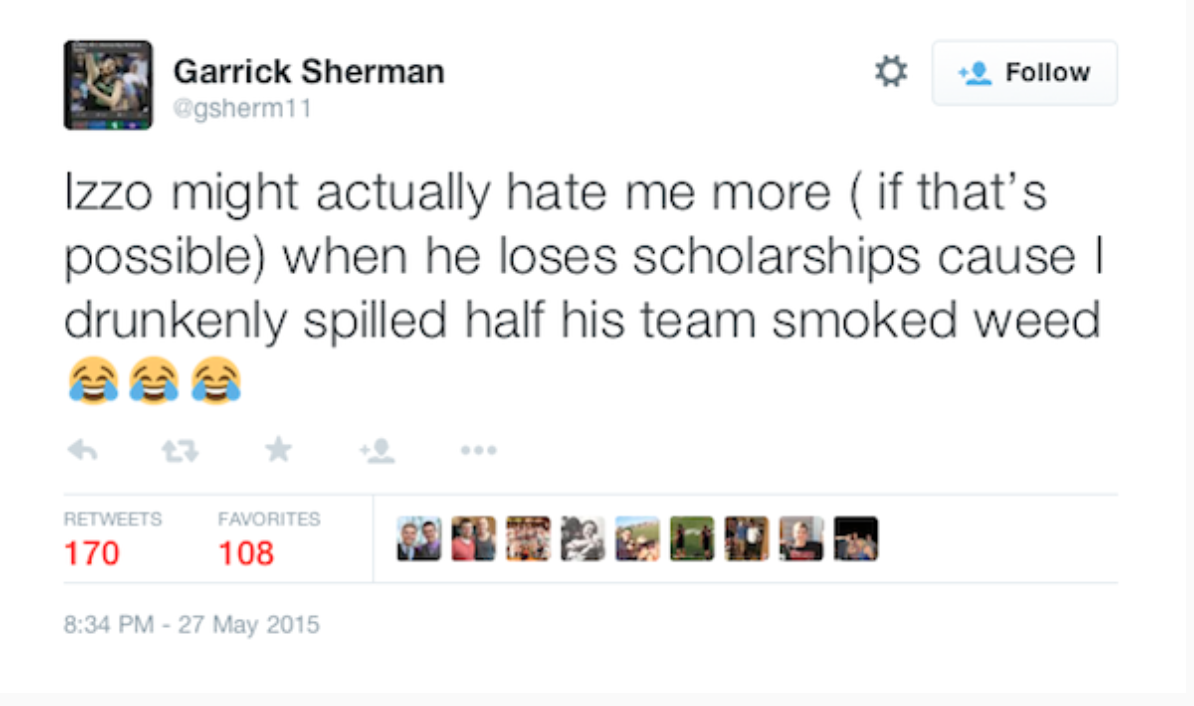 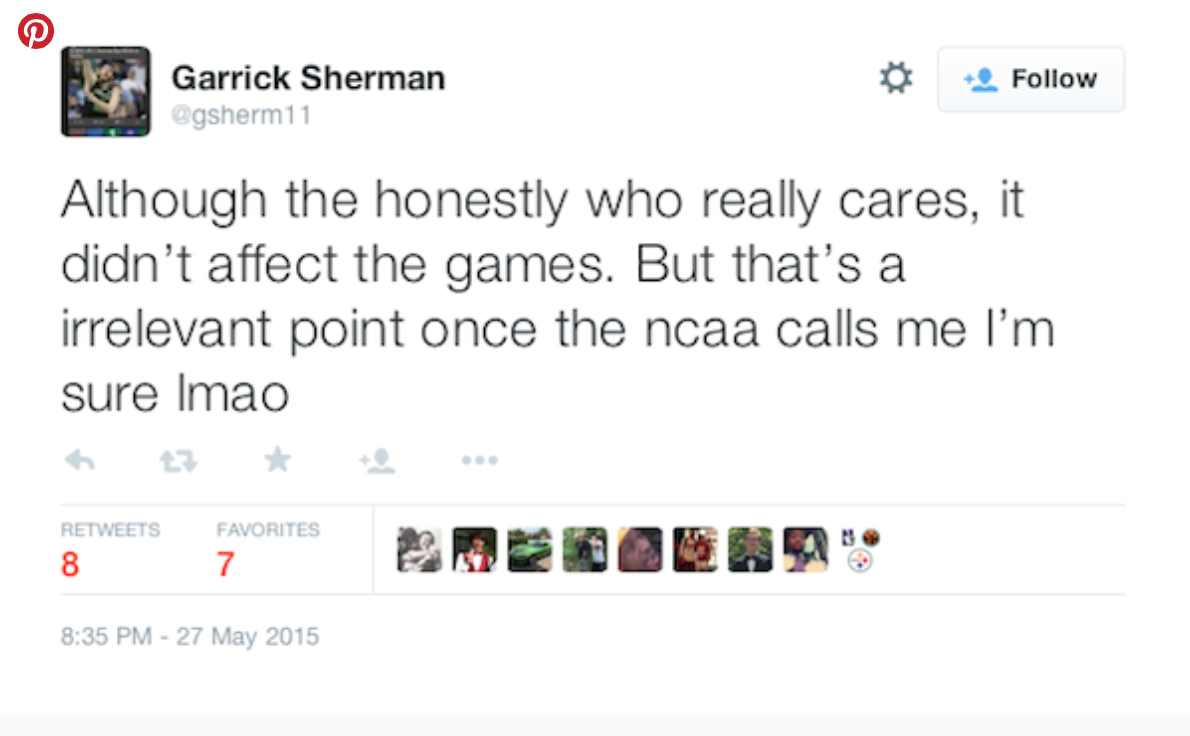 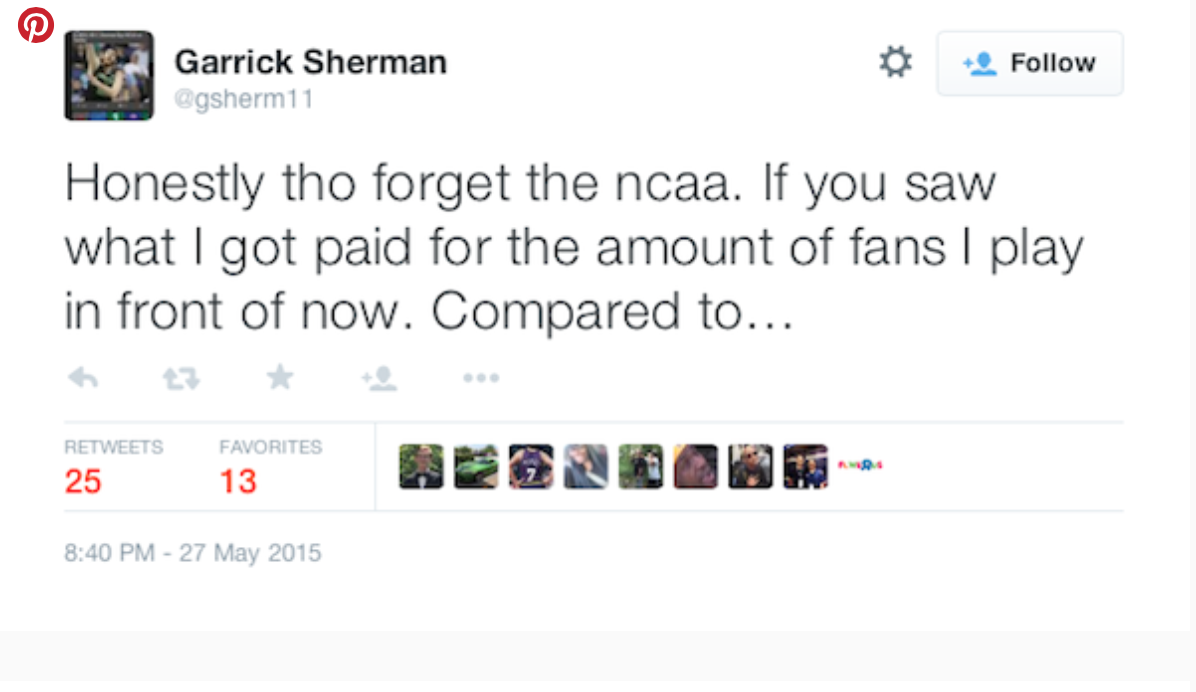 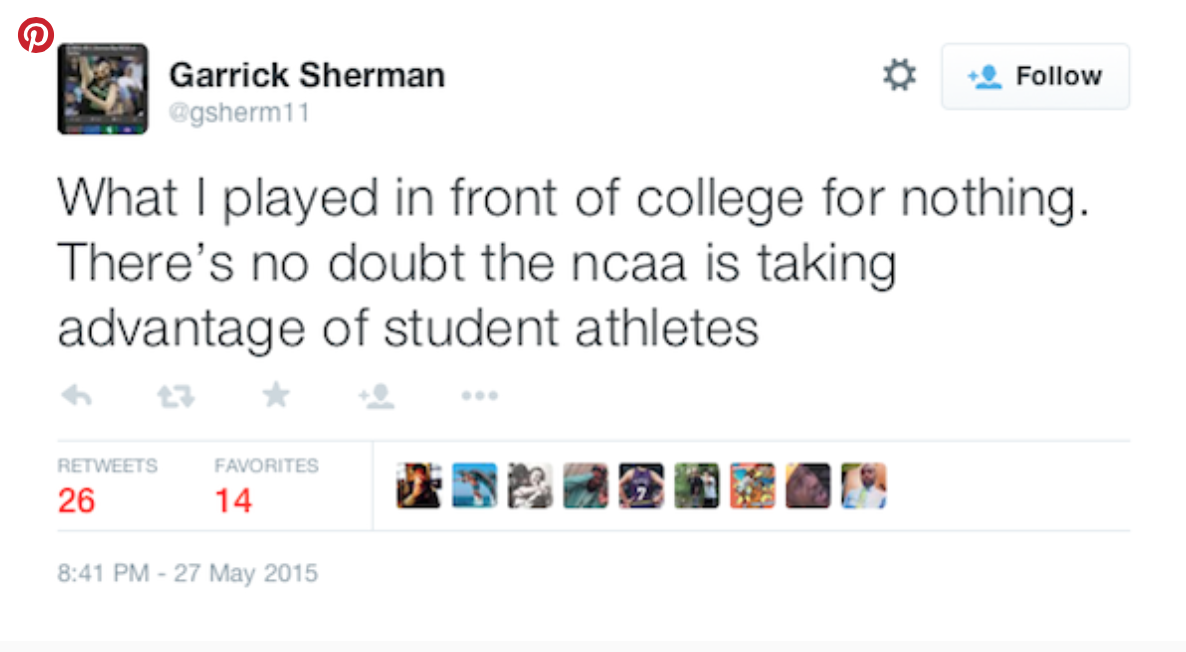 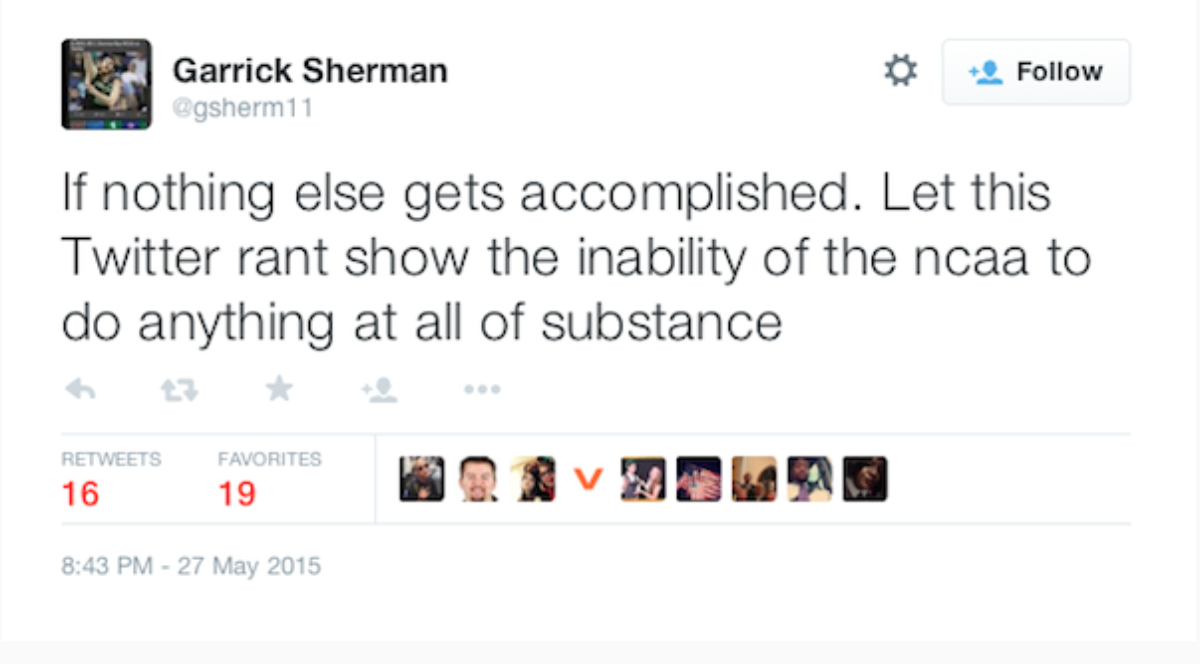 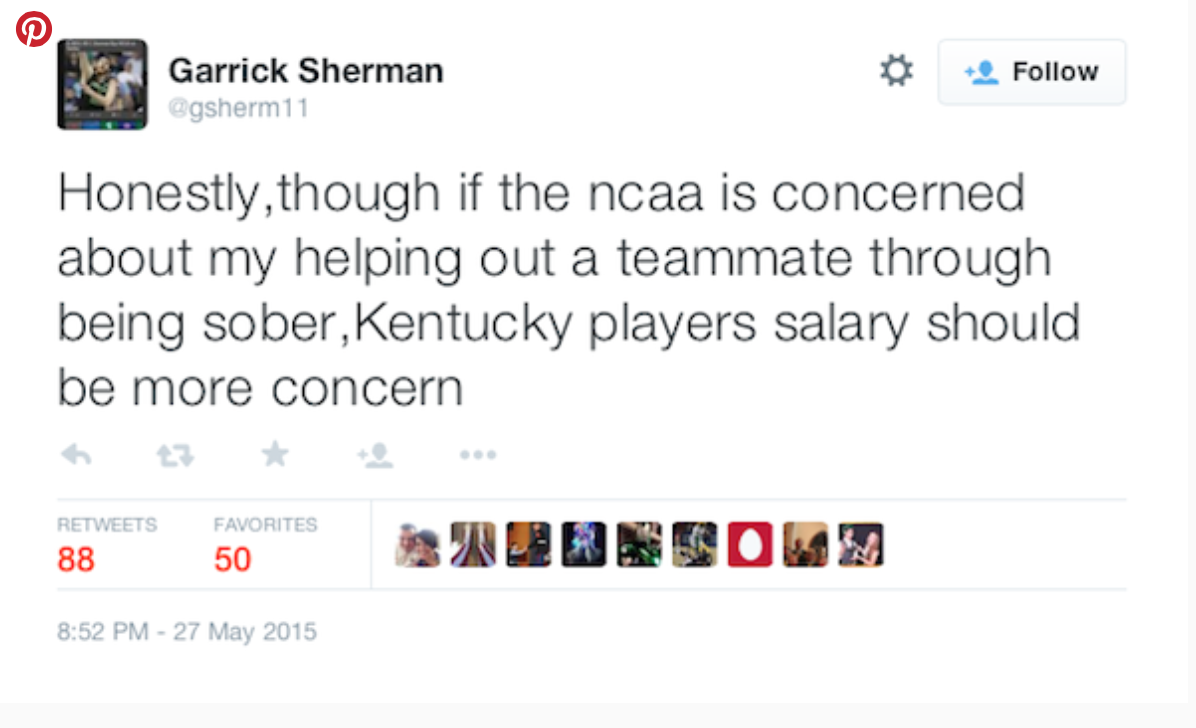 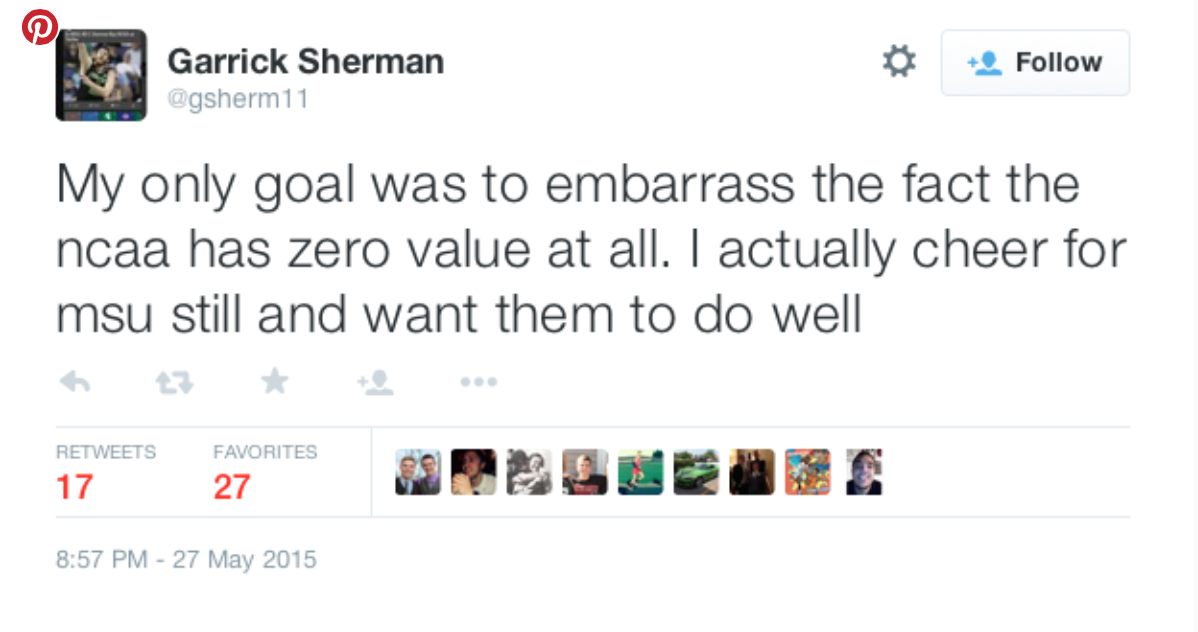 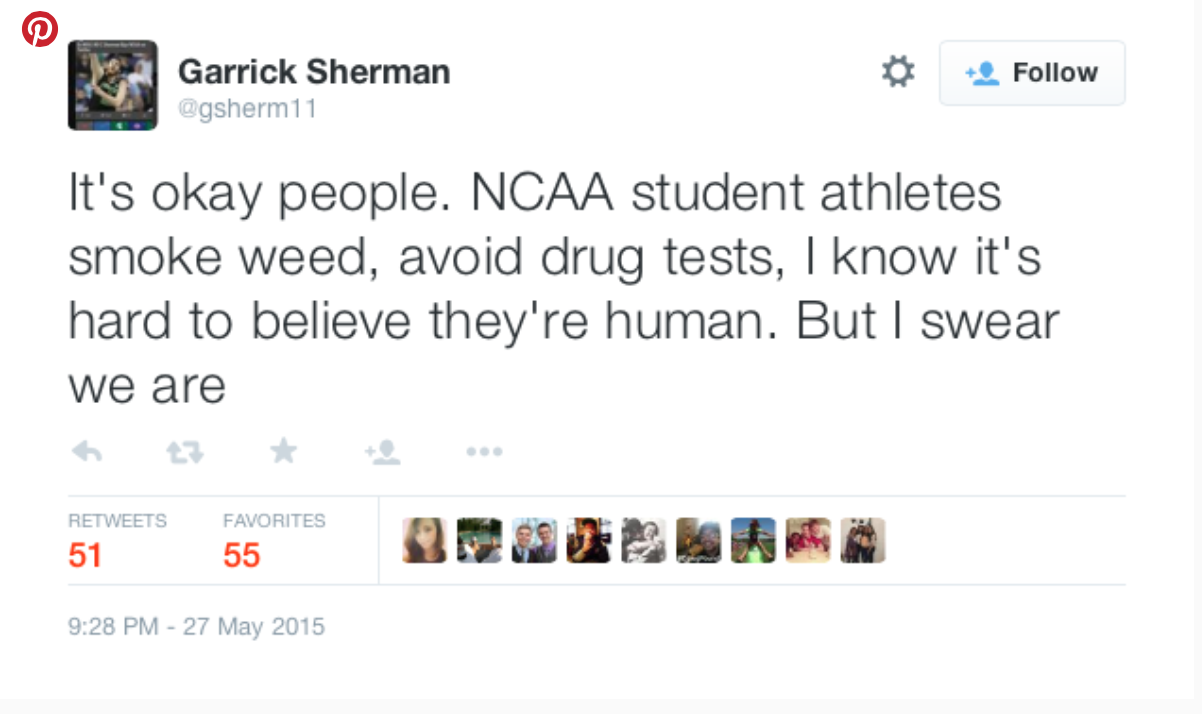 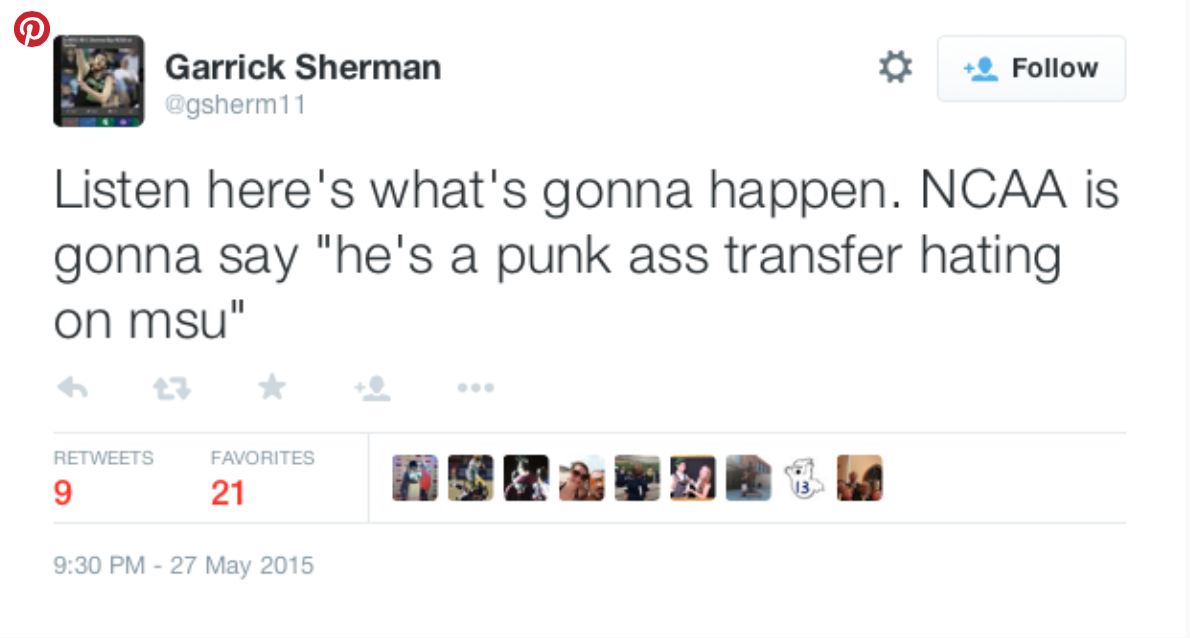 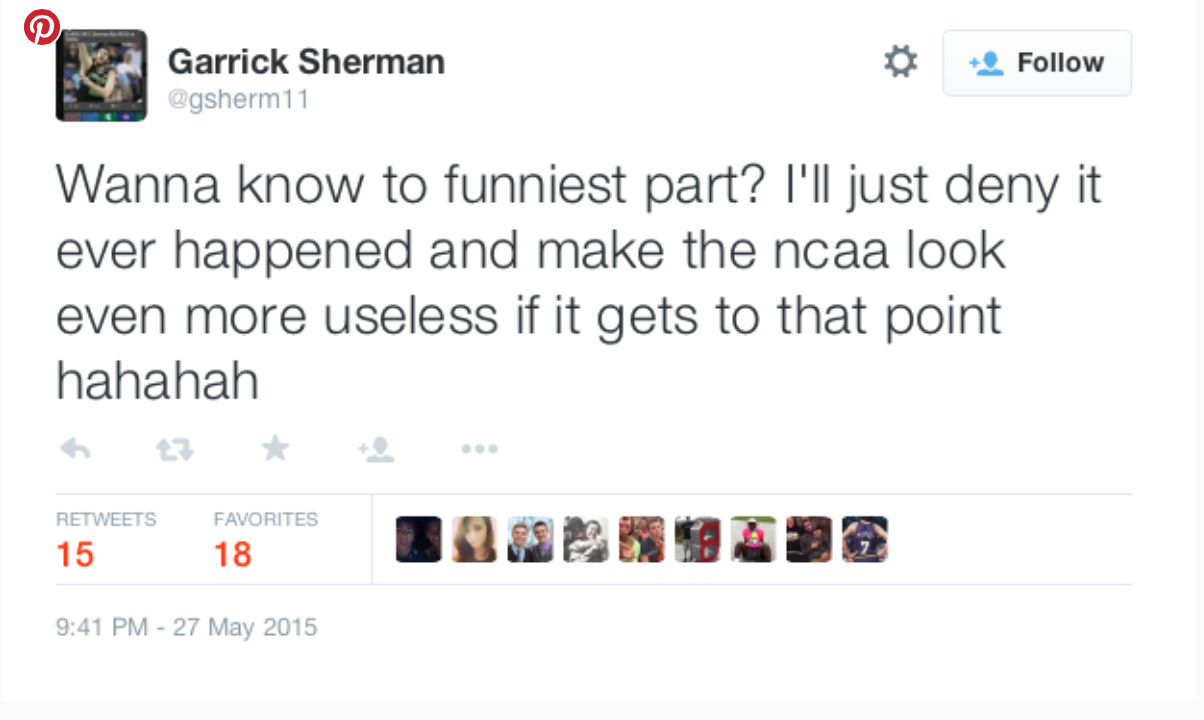 obnoxious things last night, a few I just didn’t want floating around. The main ones are all screenshot anyway

So no I don’t have remorse. My goal was to antagonize and have some fun, both accomplished — Garrick Sherman (@gsherm11) May 28, 2015

Slice: John Calipari Will Always Be Courted by NBA Teams