Trent Frazier: Get Used to the Name 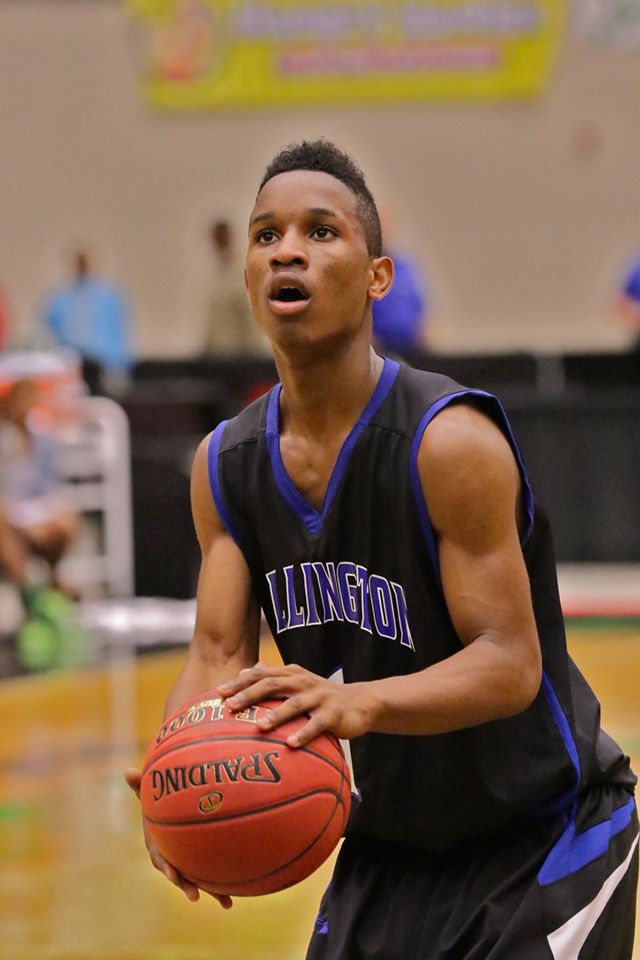 LAKELAND, Fla.– Before the week started, many knew the name Trent Frazier, but not many had seen what he was capable of.

The sophomore point guard from Wellington (Fla.) hit the game winning FT with .4 seconds left to win the 8A State Championship, 57-56 over Hagerty, giving the Wolverines their first state championship in school history. He finished with 13 points, 6 rebounds and 8 assists. In the previous win over the favorite in 8A McArthur, Frazier had 19 points, 4 rebounds and 8 assists.

Davon Dillard, a 6-foot-5 shooting guard from Centereach (N.Y.) Our Savior New American, has committed to California following an official visit this weekend.

An athletic wing player who can stroke it from beyond the arc, Dillard had recently trimmed his list to Cal, Creighton, Indiana, Pitt and Purdue.

Dillard is ranked as a three-star prospect by Rivals and No. 132 overall in the 2015 class.

“He’s a terrific athlete, shoots the 3,” longtime New York recruiting expert Tom Konchalski told SNY.tv. “Not fully a skilled three-man yet, but very athletic and that’s a good get for them.

“He’s a big-time athlete, he has a BCS body and he’s gotta continue to elevate his skill level. When I first saw him I thought he was more of an under-sized four, but he’s an effort guy, a guy who does play hard. His problem is not focus, he’s gotta flesh out his perimeter skill set.”

The 6-4 Diallo (pictured) is a 2017 shooting guard ranked No. 38 in that class by Rivals with offers from UConn and Minnesota, among others.

“Hamidou has a great feel for the game which allows him to execute at a high level on the floor,” New York Jayhawks coach Jay David, also an assistant at Long Island Lutheran, told SNY.tv. “His ability to score and pass at such a high level is what I think makes him special.” 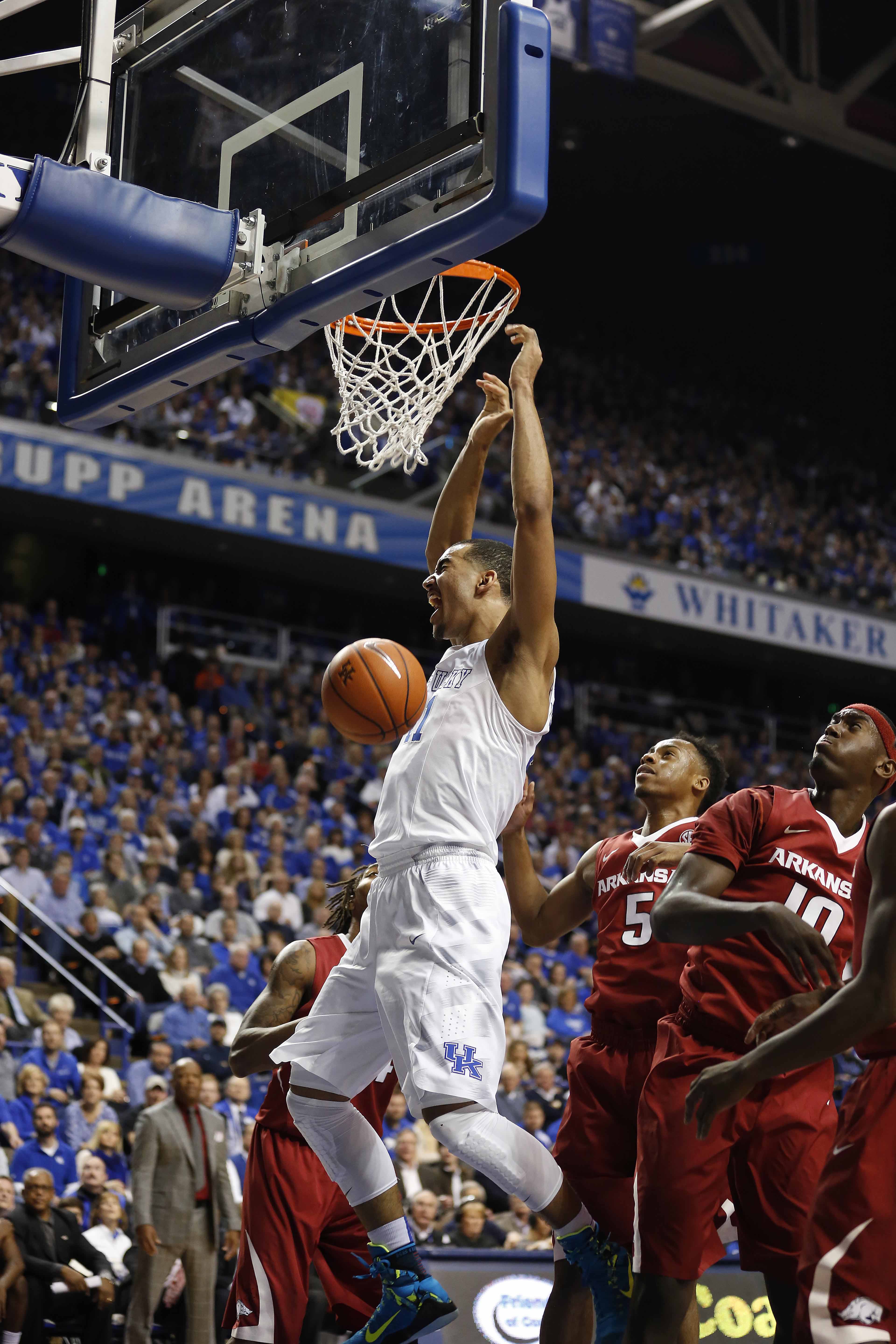 With his improved play in recent games, Kentucky freshman Trey Lyles is ascending in the eyes of NBA scouts.

The 6-foot-10 freshman went for 18 points on 8-for-10 shooting and 4 rebounds in the win after putting up 18 and 6 in Wednesday’s win over Mississippi State. On Monday, he was named SEC Freshman of the Week as a result.

On the season, he’s averaging 8.3 points and 5.0 rebounds in under 22 minutes per game.

Kentucky coach John Calipari has been calling Lyles the “X-factor” of late. 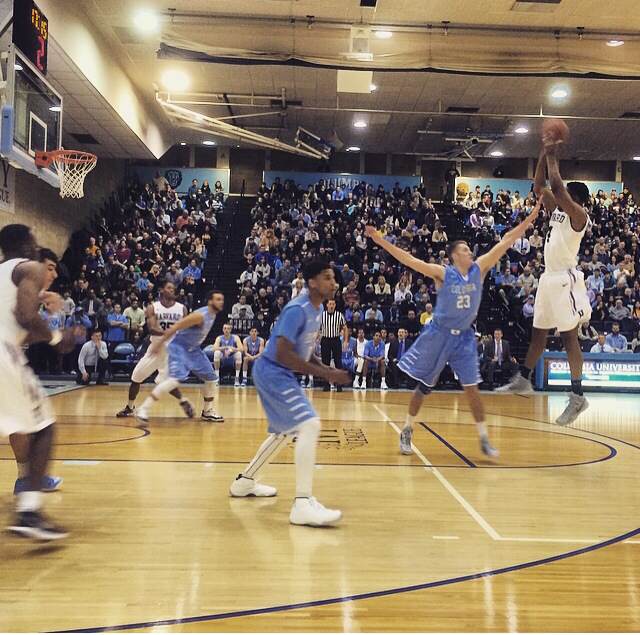 NEW YORK — After surrendering a stunning defeat to Cornell on Friday, Harvard  entered Saturday’s contest in need of a victory against Columbia in Levien Gym.

With little time to recover from Friday’s defeat, Harvard came out of the gates on fire, shooting 65 percent from the field in the first half.  Harvard continued its hot shooting, eventually pulling away the Lions, 80-70.

“We wanted to come out and feel better about our performance,” said Harvard guard Wesley Saunders, who went for 21 points and five assists. “We know that last night against Cornell, we didn’t feel well about the way we played.  We just wanted to come out tonight and regroup and make a statement.”