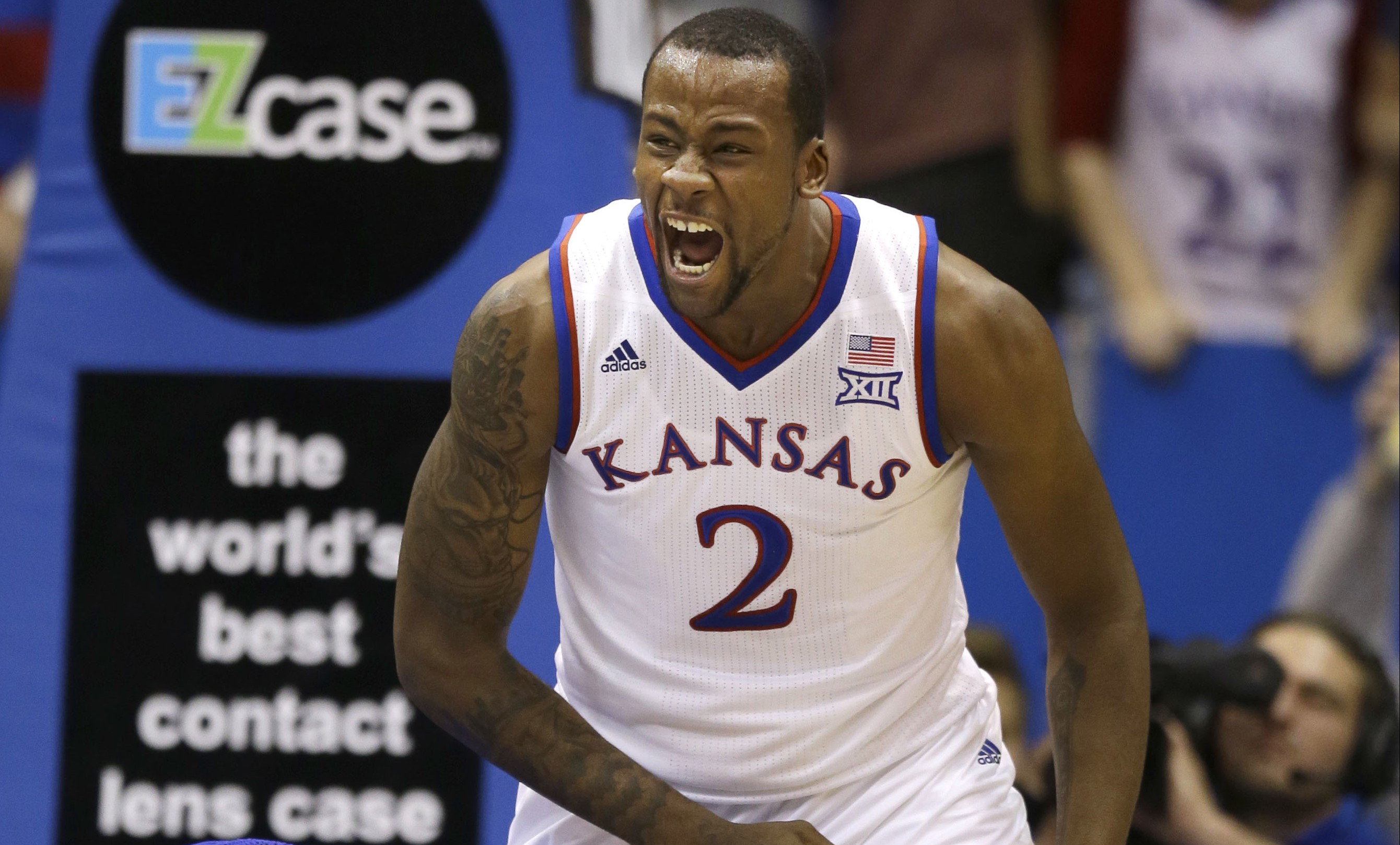 By JOSH NEWMAN A tough season for heralded Kansas freshman big man Cliff Alexander got a little tougher on Saturday afternoon. Ahead of the Jayhawks’ home tilt against Texas, the school announced Alexander would not play due to an NCAA issue. “The NCAA has alerted us to an issue that could affect Cliff’s eligibility,” Kansas athletic director Sheahon Zenger said in a statement. “As a precautionary measure, Cliff will not take the court until we have resolved the issue.” A five star freshman out of Chicago Public League power Curie High School, Alexander was part of a 2014 Kansas recruiting class ranked third nationally. It included five-star shooting guards Kelly Oubre and Ukranian Sviatoslav Mykhailiuk Alexander, who was rated as a Lottery pick this June, is slotted at No. 21 overall in the latest 2015 NBA Mock Draft from DraftExpress.com. He is averaging 7.1 points and 5.3 rebounds this season. Photo: Associated Press Follow Josh Newman on Twitter

Column: What-ifs aside, St. John's Poised To Do What Previous Three Teams Couldn't