Bill Murray watched surging Rhode Island win again on Saturday. So they’ve got that going for them, which is nice. The legendary actor, who was recently ranked No. 6 by Rolling Stone on the all-time list of Saturday Night Live cast members, was courtside for Rhody’s 59-56 win over La Salle at Gola Arena. Murray is the father of Rhody assistant Luke Murray. E.C. Matthews went for 21 points as Rhody improved to 21-7, 12-4 in the A-10. 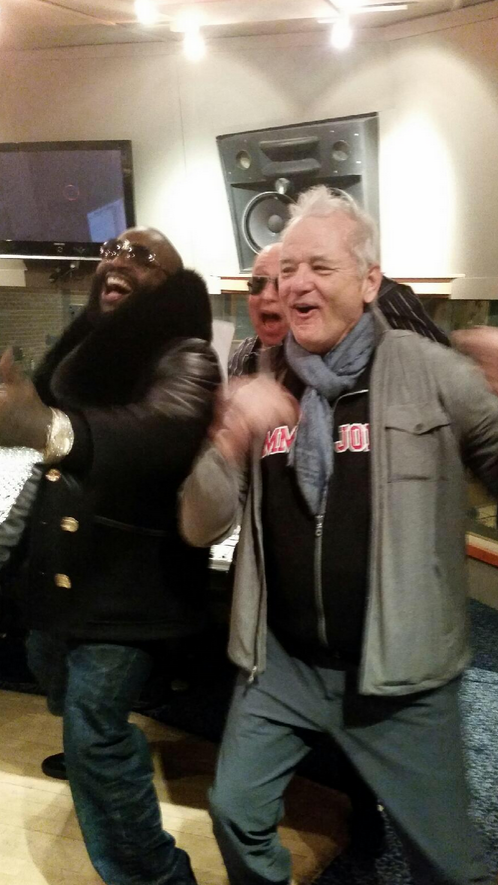 Dan Hurley’s crew is in first place in the A-10 on the latest date in program history crew. The Rams are tied with Dayton and Davidson for first place in the A-10 and have a huge tilt at Dayton on Tuesday. In other Bill Murray news, he wrote a song with rapper Rick Ross and Luke Tweeted this picture of the two of them in New York with Paul Shaffer. If the Rams make the NCAA Tournament, one can only imagine that Bill will attend some March Madness games rooting on this Cinderella story.