Rakeem Christmas’ Draft Stock is on the Rise

Rakeem Christmas’ draft stock is on the rise.

The 6-foot-9 senior center from Syracuse could be playing himself into becoming a late first-round pick in the NBA Draft.

Christmas is averaging 18.0 points, 8.9 rebounds and 2.1 blocks while helping to keep Syracuse (14-5) afloat during a subpar season.

“He wasn’t on the board before,” one veteran NBA scout who recently saw Syracuse told SNY.tv. “He’s averaging 18+ and 9 rebounds, he shoots over 72 percent from the free-throw line. There aren’t a lot of big guys who do that.

Cat Barber Remains Cool After Getting Pushed by Miami Fan

Good job by N.C. State’s Cat Barber for staying calm, cool and collected after this idiotic Miami fan shoved him near the sideline during Miami’s 65-60 victory Thursday night.

The incident occurred in the closing seconds of the game. As Barber walked near the sideline, a fan at BankUnited Center gave him a light shove.

Given what happened with Marcus Smart at Oklahoma State, this thing could’ve gotten ugly. But Barber remained calm. He turned around and appeared to engage the fan verbally, but it didn’t escalate.

“Glad I kept my cool tonight smh…” he Tweeted. 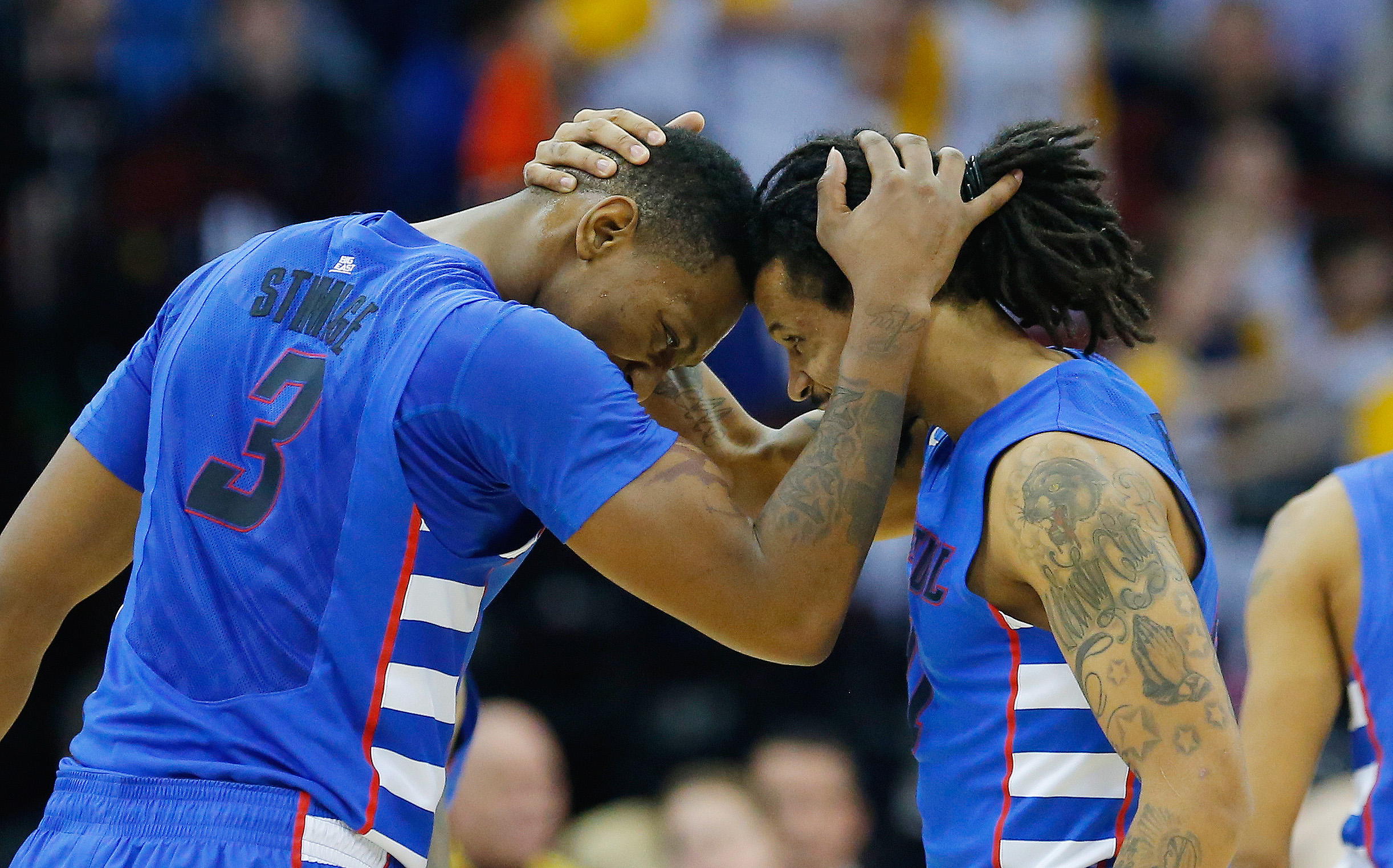 NEWARK– The Big East is dead.

The latest NCAA Tournament projection from ESPN’s bracketologist Joe Lunardi has seven Big East teams playing in mid-March: Villanova, Georgetown, Seton Hall, Butler, Providence, Xavier and St. John’s. That’s tied for second amongst leagues, behind only the ACC, with eight. Lunardi has Villanova as a No. 2 seed.

Seven teams. Not what many expected when the big boys bolted.

Tai Wynyard, the 6-foot-9 16-year-old power forward from New Zealand who is the son of world champion woodchoppers, is closing in on a college decision.

He recently tripped to the U.S. and visited Kentucky, Villanova and Texas. Wynyard is in the Class of 2016.

“The schools have given us time and space to settle and think about which one he would like to take a scholarship at,” Karmyn Wynyard

AAU Director: The Knicks should play like clowns for Karl Towns 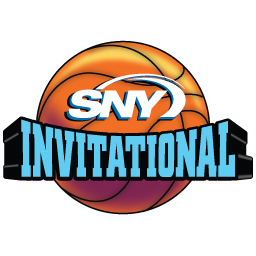 Duke coach Mike Krzyzewski can earn his 1,000th career victory on Sunday against the Johnnies, but they want no part of facilitating that history.