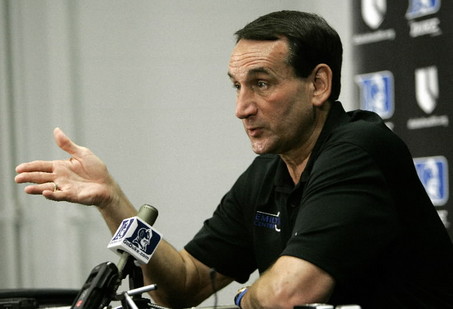 NEW YORK — As Coach K stands on the brink of winning his 1,000th career game, which would be the latest achievement in the career of arguably the greatest coach the sport of basketball has ever known, there is a great irony hanging over Sunday’s Duke-St. John’s game at Madison Square Garden. Mike Krzyzewski has stood for excellence and greatness throughout his career, yet teams like the Philadelphia 76ers and the Knicks that are consciously striving for the opposite — poor results in the standings, if not flat-out incompetence and ineptitude — stand to benefit from tanking by potentially landing Duke star Jahlil Okafor in the upcoming NBA Draft. “It’s stupid to have [tanking] because one, you don’t know if you are going to get somebody and it’s a disservice to your fans,” Coach K told me in November while in Brooklyn at the Coaches vs. Cancer Classic. 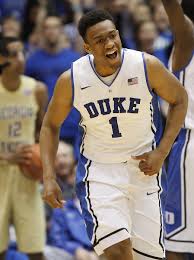 A year earlier, Coach K had equally harsh words when I asked him about NBA teams tanking for guys like Andrew Wiggins and former Duke star Jabari Parker. “If that is happening, shame on whoever is doing it,” Coach K told me in November 2013 at the Champions Classic. So to sum up, how does Coach K feel about tanking? He thinks it’s “stupid” and “shameful.” Yet dozens of NBA personnel will be in the stands at the Garden on Sunday, some of whose teams are tanking for guys like the 6-foot-11 Okafor, along with Kentucky’s Karl-Anthony Towns and point guard Emmanuel Mudiay, now playing in China.

Oh, by the way, Duke freshman wing Justise Winslow is the projected No. 11 pick by DraftExpress.com, while freshman point guard Tyus Jones is No. 25. Okafor says Sixers, Knicks and Lakers fans Tweet him all the time, hoping to land him to help save their franchises. “Just when I get on Twitter, I get Sixers fans Tweeting me, Knicks fans Tweeting me, Lakers fans Tweeting me, so I see a lot of that stuff when I get on Twitter,” Okafor told me in November. Of course, you have to keep in mind that the team with the worst record still only has a 25 percent chance of landing the No. 1 pick. It hasn’t  happened since Orlando landed Dwight Howard in 2004.

So you can interpret that in one of two ways. Either that trend will continue…or this year’s worst team is overdue to land the No. 1 pick. For a guy like Coach K, it’s just hard to “fathom” that any NBA team would do such a thing. “As an American, I wouldn’t like to think that an American team would [ever] want to lose or create situations where you would want to lose,” he said in 2013. “I can’t even fathom. I can’t go there. I can’t believe that that would happen. Maybe I’m naive and I’m going to go ready a fairy tale after this.” It’s easy to understand how a guy like Coach K would think tanking is a “fairy tale.” But the Sixers, for one, have been pretty straightforward in their approach: stockpiling assets like draft picks and young players in order to build for the future. “It’s a very murky puzzle at times,” Sixers coach Brett Brown said earlier this year, according to the New York Times. “But I do think, despite our record, that I feel very good about where we’re at. I know that might sound funny when you look at the win-loss record. But the foundation of the system is in place.” The “foundation of the system” is Philly’s plan to build through the draft, and that’s where teams like Duke come in. As for the Knicks, they are riding a mini three-game winning streak, apparently flouting their chances of “Losing more for Okafor.” 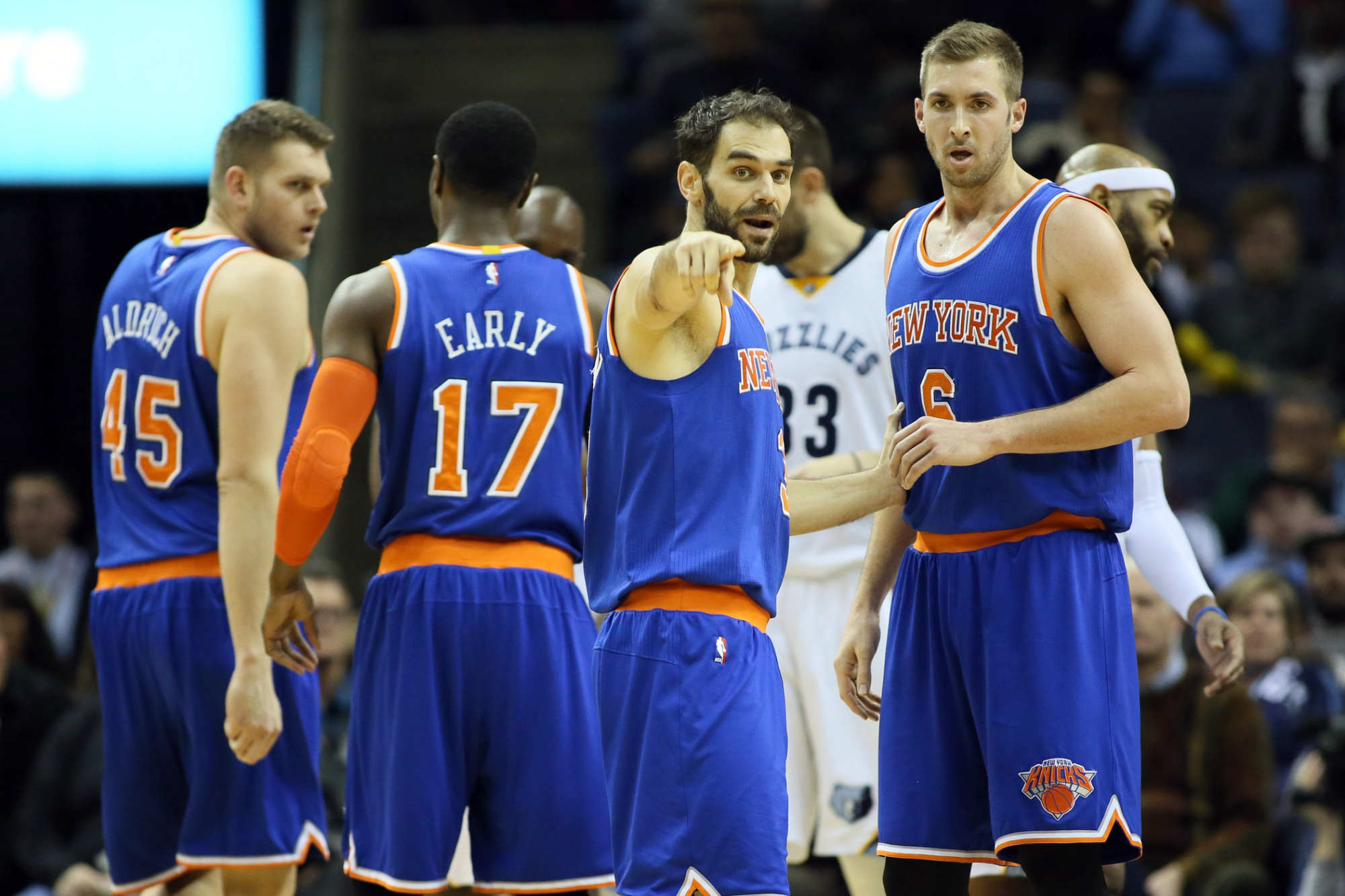 But at 8-36, they are still in the mix with the Sixers and Minnesota for the NBA’s worst record. And if Carmelo Anthony shuts it down after the All-Star Game because of his sore left knee, there’s a good chance they’ll still be in the mix for No. 1. So therein lies the great irony as Coach K tries to get win No. 1,000 on Sunday against St. John’s. He continues to strive for greatness, yet NBA teams are striving for the opposite to land his best player. Photos: USA Today Sports

LJ Figueroa is a Name to Watch