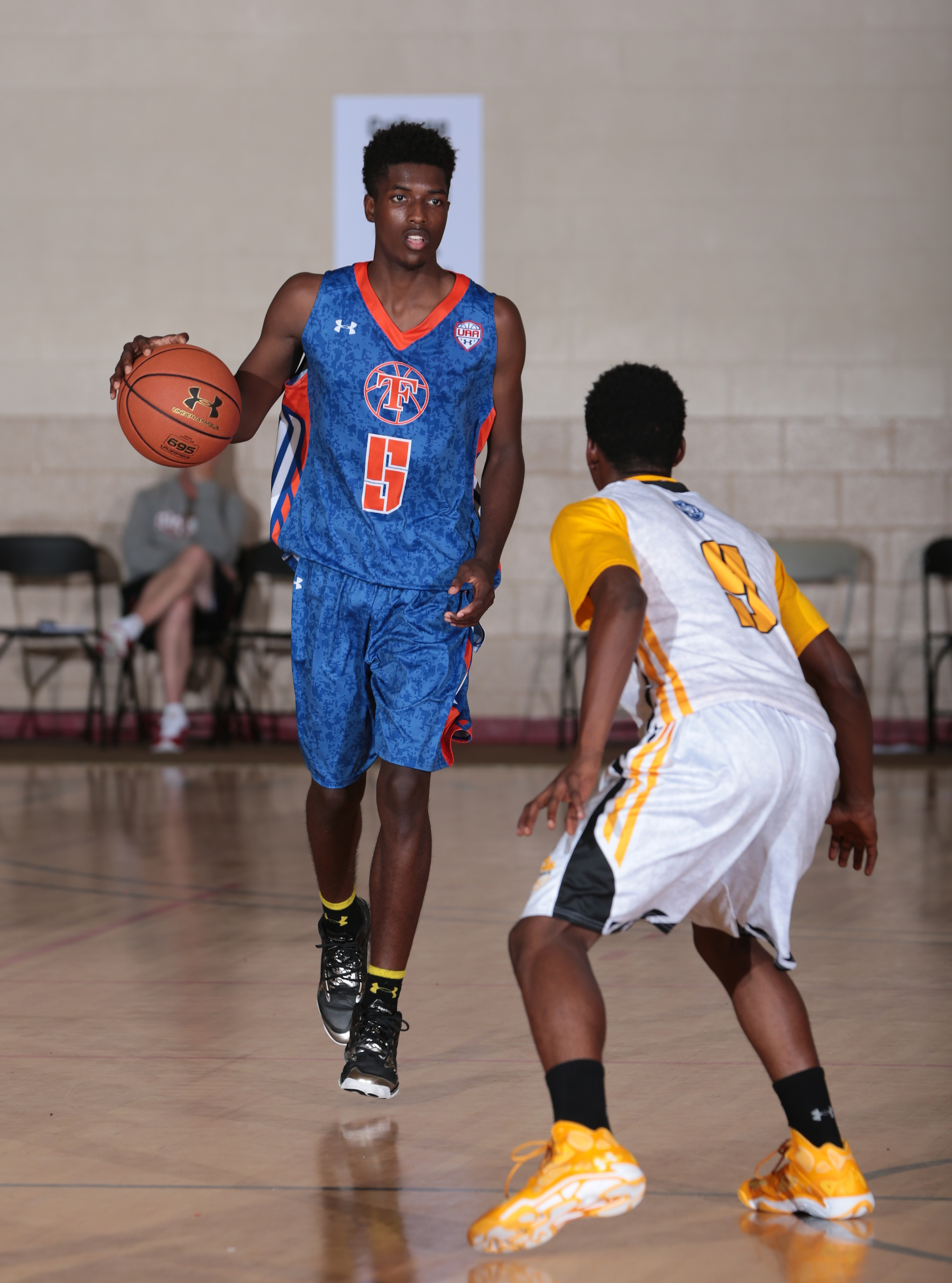 Jalek Felton, the nephew of former North Carolina star and current Dallas Mavericks point guard Raymond Felton, committed to the Tar Heels on Tuesday. Felton, the No. 5-ranked player in the Class of 2017 by 247 Sports, previously told SNY.tv UNC was the frontrunner but that he planned to take other visits in January. “They’re always No. 1,” Felton told SNY.tv in reference to his uncle’s tenure at the school. “But I’m going to look around at the other schools and see what all of my options are.”  North Carolina coach Roy Williams watched the 6-foot-3 guard play recently. “It’s been a dream of his for a long time,” Fred Cannon, Felton’s AAU coach with Team Felton, told ESPN.com. “It’s all he’s ever talked about. He sees it as more of a legacy-type thing. “He’s a fan of Roy Williams and the coaching staff, the up-tempo style, guard-oriented. It made him feel comfortable.” elton is one of the top scorers in the nation regardless of class, but one of the things he says he’s worked on most over the course of the summer was his ability to run an offense and control the ball as a primary ball-handler. “I feel like I can get to the basket when I need to,” Felton said “But also finding my teammates in good positions, and being able to get them the ball was something I improved.” Felton is currently averaging 29.2 points, 5.4 rebounds and 4.6 assists per game. Photo:  Kelly Kline / Under Armour Follow Jack on Twitter