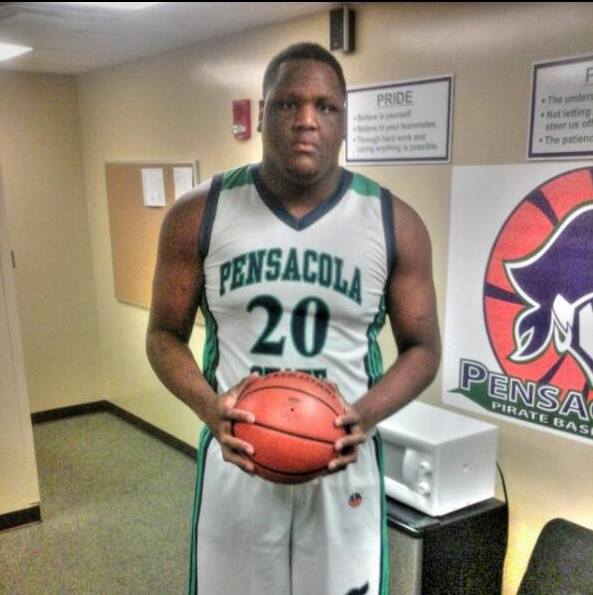 Rozelle Nix, a 7-footer from Pensacola (FL) State, committed to Pittsburgh following a weekend official visit. Nix also considered South Carolina and Loyola Marymount. “Blessed to say for the next 2 years of my college career in basketball I will be attending at the University of Pitt! #Hail2Pitt,” he Tweeted. “It’s a chance to play in the best conference in college basketball, a chance to play and go to the NCAA Tournament,” Pensacola assistant Joey Murdock told SNY.tv. “And the fact that he is four hours from home.” Nix, who has reportedly dropped 70 pounds to 318 since arriving at Pensacola last season, averaged 6.5 points and 5 rebounds  last season. “He’s a great teammate and an incredible human being,” Murdock said. “He has a big-time work ethic. He’s extremely strong and physical and will do exactly what he is asked every time. He will be a great addition wherever he choses.” Nix joins Our Savior New American shooting guard Damon Wilson in Jamie Dixon’s 2015 recruiting class.