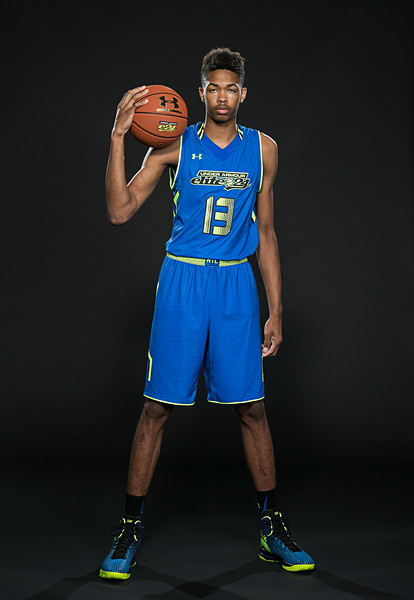 While there has been much chatter about visitors to Kansas and Kentucky for their Midnight Madness events, don’t sleep on UCLA. The Bruins today (Tuesday) will host 6-foot 2017 Mater Dei (CA) point guard Jaylen Hands, a source confirmed to SNY.tv after Andrew Slater of 247Sports reported it. Hands is also being courted by California, Memphis, San Diego, San Diego State, and USC, but the 247Sports crystal ball is 100 percent in favor of the Bruins. Meantime, UCLA will host 2015 big men Brandon Ingram (pictured) and Stephen Zimmerman next weekend, and 2015s Carlton Bragg and Jaylen Brown Oct. 31. All four of those players were at Kansas this past weekend for Late Night in the Phog and will be at Kentucky this weekend for Big Blue Madness. The 6-foot-8 Bragg told SNY.tv he, Brown and Ingram talked about a potential package. Zimmerman, Bragg and Brown are all expected to commit late, while Zimmerman has said he won’t sign an NLI. And Like ZAGS on Facebook

NBA Scout: Towns is Kentucky's Best Prospect 'and It's Not Close'; Harrisons Look Like Borderline First-Rounders