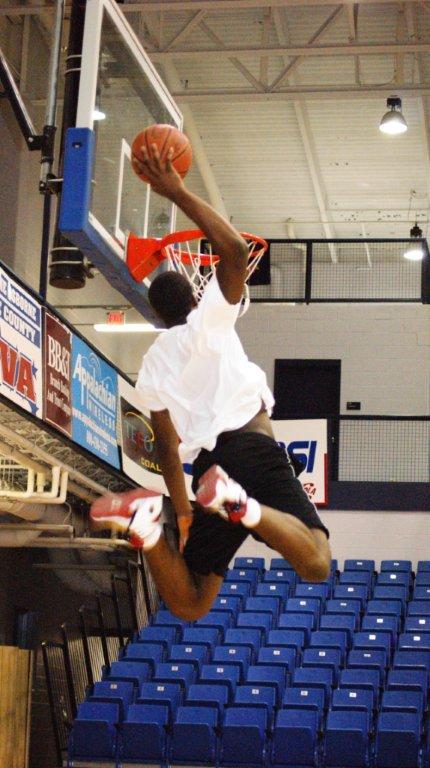 After speaking by phone with Kansas assistant Kurtis Townsend on Tuesday, former Oregon pledge Ray Kasongo is set for an official visit to the Big 12 powerhouse beginning Friday.

“Coach Townsend, the assistant coach, gave me a call,” Kasongo told SNY.tv by phone from Toronto. “I spoke to him for 10-12 minutes. I’m supposed to go there this Friday and visit with my parents.”

The 6-foot-9, 230-pound power forward said he’s excited that a school like Kansas is interested in him.

“Yeah, absolutely,” he said. “Making it to the NBA is a big goal for me and they send a lot of bigs out there. I’m looking forward to visiting the school this weekend.”

Mitchell ‘Blown Away’ By Nova Visit, Louisville Up Next 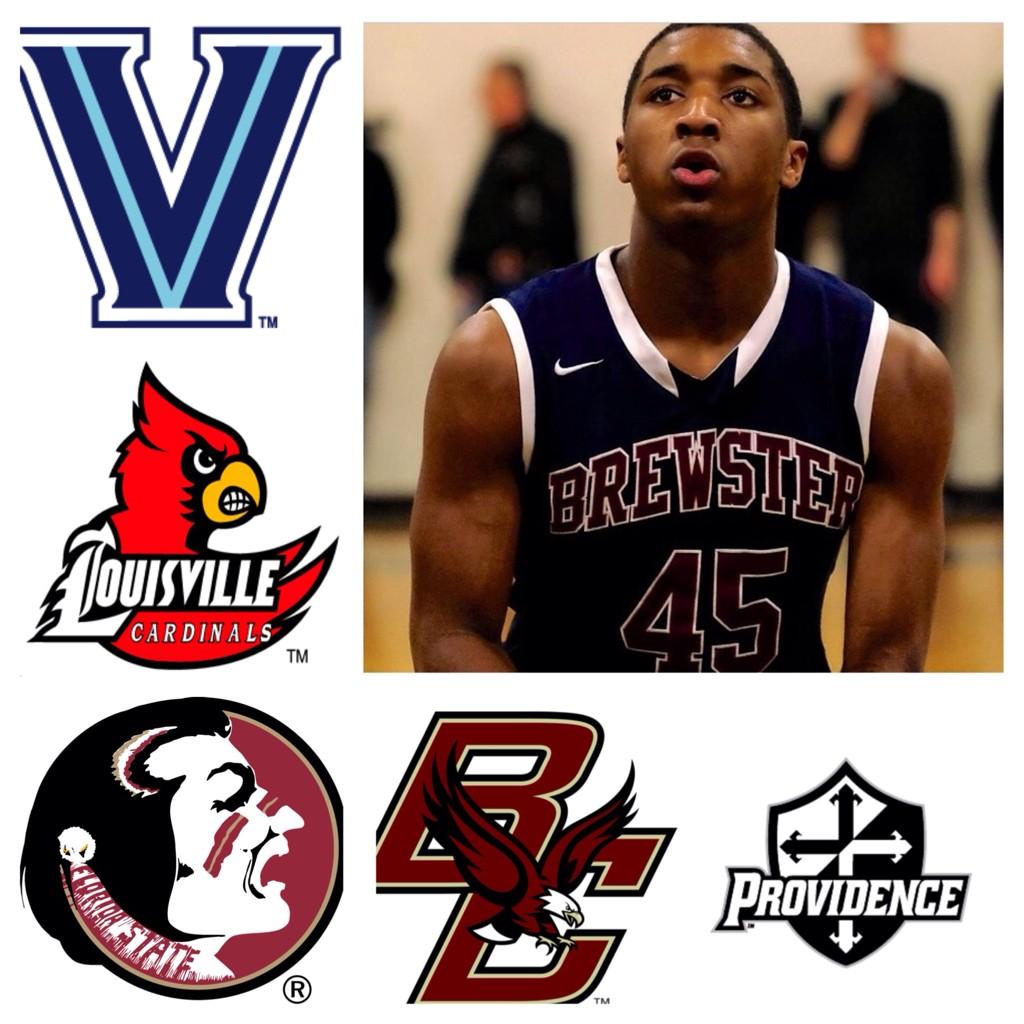 After cutting his list from 10 to five schools, Brewster (N.H.) Academy guard Donovan Mitchell took his first visit to Villanova on Monday and said he was “blown away.”

“This was my first time, and to be honest it surprised me a ton,” he told CityofBasketballLove.com. “It was just amazing, it blew me away for sure. The coaching staff, like I told you, was great; all welcoming. The academics, the academic counselors and everyone I saw were just so welcoming. And the facilities are great, and the arenas, both were just amazing. I could see myself playing there.”

GARDEN GROVE, CA – De’Ron Davis is a highly touted power forward from Aurora, Colorado. He is athletic and a true beast in the paint.

Davis has done well this summer, and the host of offers he’s already received during his recruitment speaks volumes to his potential.

The Adidas Nations event in Southern California just wrapped up last night and Davis’ team won the championship in a convincing victory over Team Wall. The 6-foot-9 power forward was quiet on the offensive end, the game was geared towards five-star guard Dennis Smith and the sensational Thon Maker. Defensively, the young forward was an absolute force in the middle. He turned away and altered multiple shots.

Isaiah Briscoe Down to 5 Schools, Says He’ll Sign in Spring

Isaiah Briscoe is now down to five schools, and says he won’t sign until the spring signing period.

“That’s it,” Briscoe said, adding he will sign in the “Spring, I want to decide late.” 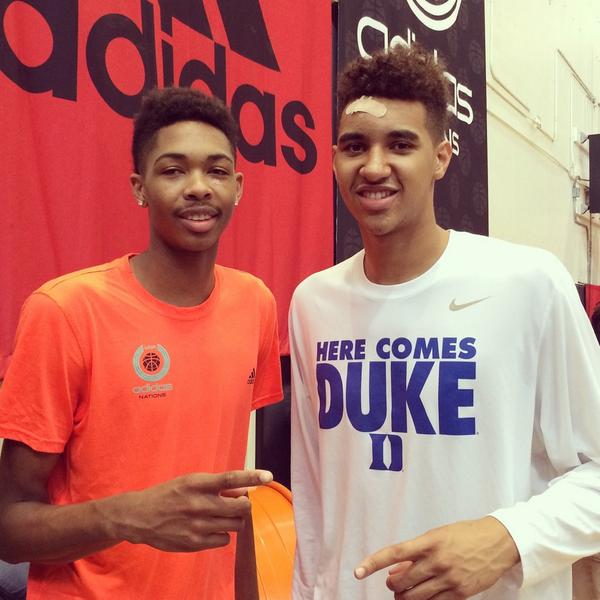 As many had expected, Chase Jeter, No. 13 on the ESPN 100, verbally committed to Duke Monday night on ESPNU.

And he’s already recruiting 6-8 Brandon Ingram to join him. Ingram is due to take an official to Duke Thursday-Saturday after visiting UCLA unofficially Tuesday.

“Shoutout to my bro @chasejeter04 for committing to Duke today!” Ingram Tweeted.

The savvy 6-foot-8 small forward said that he tries to model his game after the reigning MVP. Ingram has seen a slight rise in his recruiting ranking over the summer due to his strong performances throughout the Adidas circuit. He credited his strong showing in Chicago for his outstanding play at the Adidas Nations in California.

“I think my performance in Chicago gave me a new identity,” Ingram told the media. “I come on the court now and know what I have to do every time, I have to be the guy I was in Chicago and if I just play my game it will come naturally.

Through four games at the Adidas Nations, Ingram averaged 13.5 points per game on a 51.2 percent shooting clip.