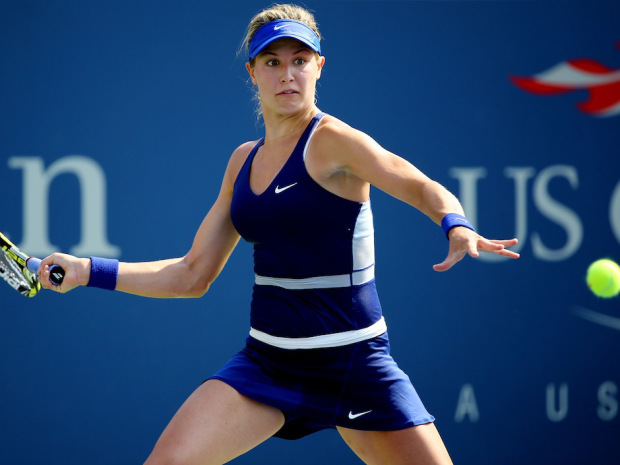 Over the years, some non-American tennis players have shown they can’t handle the rowdy crowds at the U.S. Open. South African Kevin Curren once famously said, “They should drop an A-bomb on the place.” But not Eugenie Bouchard. The 20-year-old photogenic blonde from Montreal wants it to be louder and rowdier in Queens. “I would allow fans to come in between every game and allow them to be louder and more into it,” Bouchard said after dispatching Olga Govortsova, 6-2, 6-1, in the first round of the Open Tuesday. “I think it would be more fun for them.” Click here for the full story at Metro. Photo: Al Bello/Getty Images And Like ZAGS on Facebook