Will Dillard: Remember the Name

By JACK LeGWIN Special to ZAGSBLOG 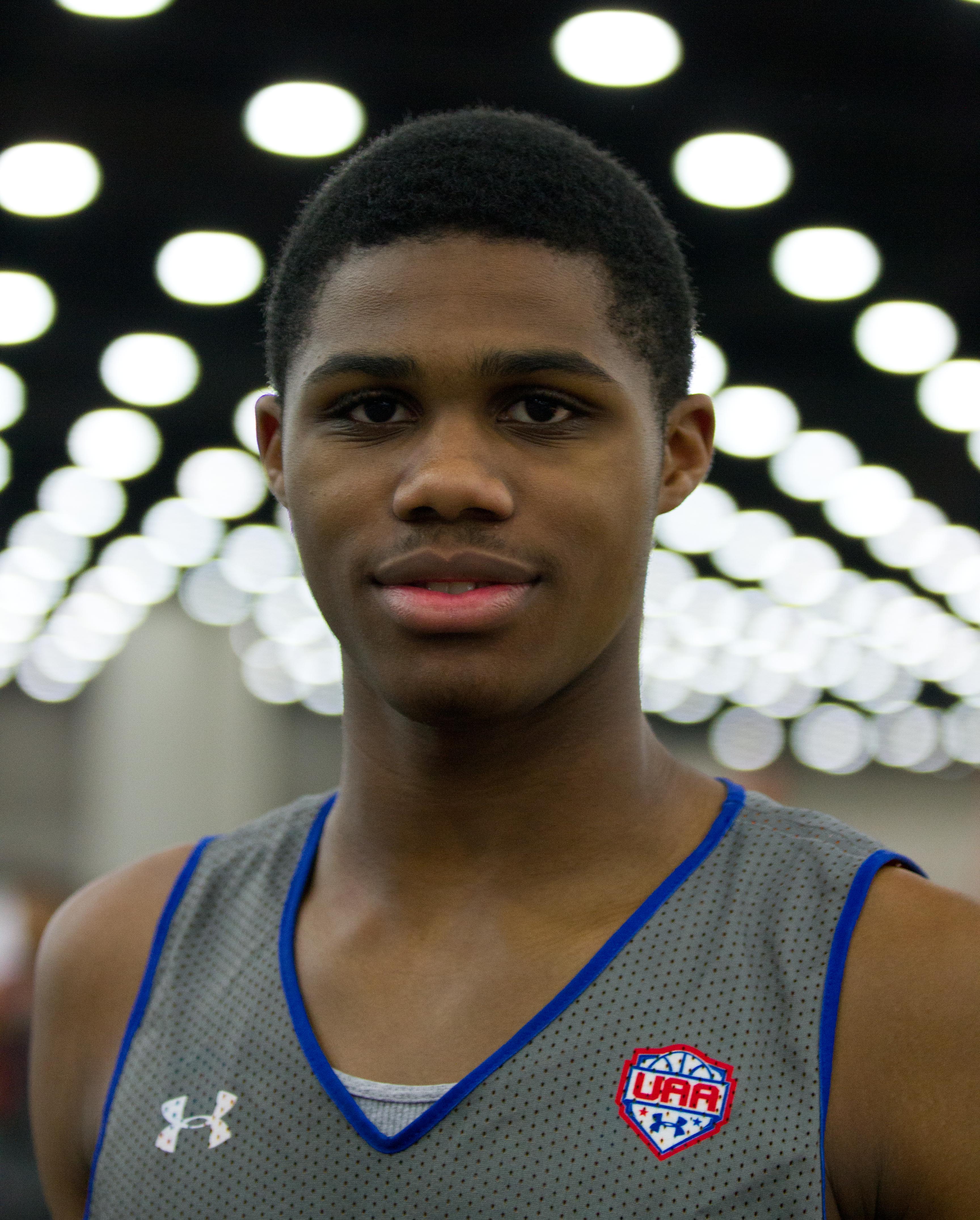 While he is quite far away from playing on a college floor, rising freshman Will Dillard is already showing why he could carry on the legacy of top guards from North Carolina. The 6-foot-1 Dillard shook up the basketball world a bit in Louisville, where he played significant minutes for Team Felton 17U (3 age groups up), scored 7 points and added 7 assists in a 3-point win over Ohio Elite, and led Team Felton to the Championship game in the Bronze bracket at the Super Showcase. “It feels really good,” Dillard told SNY.tv after the win. “Being able to play on the 17U team and to have a leadership role is pretty big, but I feel like I was ready for it.” An ultra skilled lefty, Dillard has high-major athleticism and vision, coupled with a high motor and great defensive skills that had college coaches shaking their heads in amazement as his level of maturity on the court. Dillard will attend Greensboro Day School (N.C.) next year as a freshman, a year after he played there as an eighth grader. “It was really unbelievable playing there as an eighth grader,” Dillard said. “Being able to play against some of the talent that we played against, it was very helpful as well.” Dillard’s older brother Reggie, a rising sophomore at Presbyterian, played with some of the best players in North Carolina, often bringing Will along. “I looked up to a lot of the guys that my brother (Reggie) played with,” Dillard said. “John Wall, J.T. Terrell, P.J. Hairston, Reggie Bullock.” Dillard has an extremely high ceiling, and there is no doubt that he has a very bright future ahead of him. Photo- Hardy LeGwin Video- City League Hoops Follow Jack on Twitter