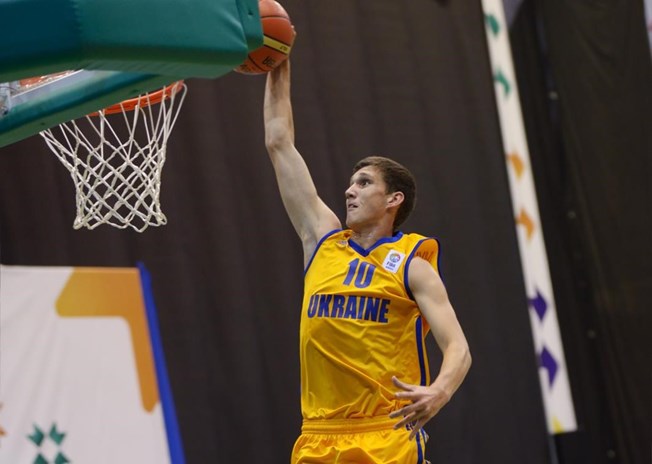 NEW YORK — Kansas coach Bill Self just produced the No. 1 and No. 3 picks in the NBA Draft in Andrew Wiggins and Joel Embiid. And that is an accomplishment he is understandably proud of. “It’s a great night for KU,” Self said Thursday night at the NBA Draft. “I think Kentucky obviously in 2012 had kids go 1 and 2 [Anthony Davis and Michael Kidd-Gilchrist], but I don’t know if anybody’s had kids go 1 and 3. [UCLA in 1969 had Kareem Abdul-Jabbar and Lucius Allen go 1 and 3]. This is one of the best nights of guys coming out that a university’s had in history. And hopefully it will defintely enhance our recruiting moving forward because I’m sure there will be a lot of publicity that goes along with this.” Just this week, Kansas had 7-footer Thon Maker on campus. Maker is the No. 1 player in the Class of 2016 and he may reclass to 2015, thereby making him eligible for the 2016 Draft. The Jayhawks have a highly-regarded four-man class coming in that features wing Kelly Oubre, power forward Cliff Alexander, point guard Devonte’ Graham and shooting guard/small forward Sviatoslav Mykhailiuk (pictured). “You’re talking about Cliff and Kelly because those are the positions [Wiggins and Embiid played], but with Sviatoslav and Devonte’, I think we’ve got four really good players coming in,” Self said. “But they’re good players, they’re not exceptional prospects by NBA standards. “If they work hard, if things fall right, they can all get to the point where they can play at the highest level but certainly we can’t anticipate them stepping in and doing what Jo did and what Andrew did as freshmen. But you can anticipate them being great players for Kansas.” Photo: KU Athletics And Like ZAGS on Facebook

Battle, Thornton Will Only End Up at Same School 'Organically'