Briscoe to Cut to 8 Schools 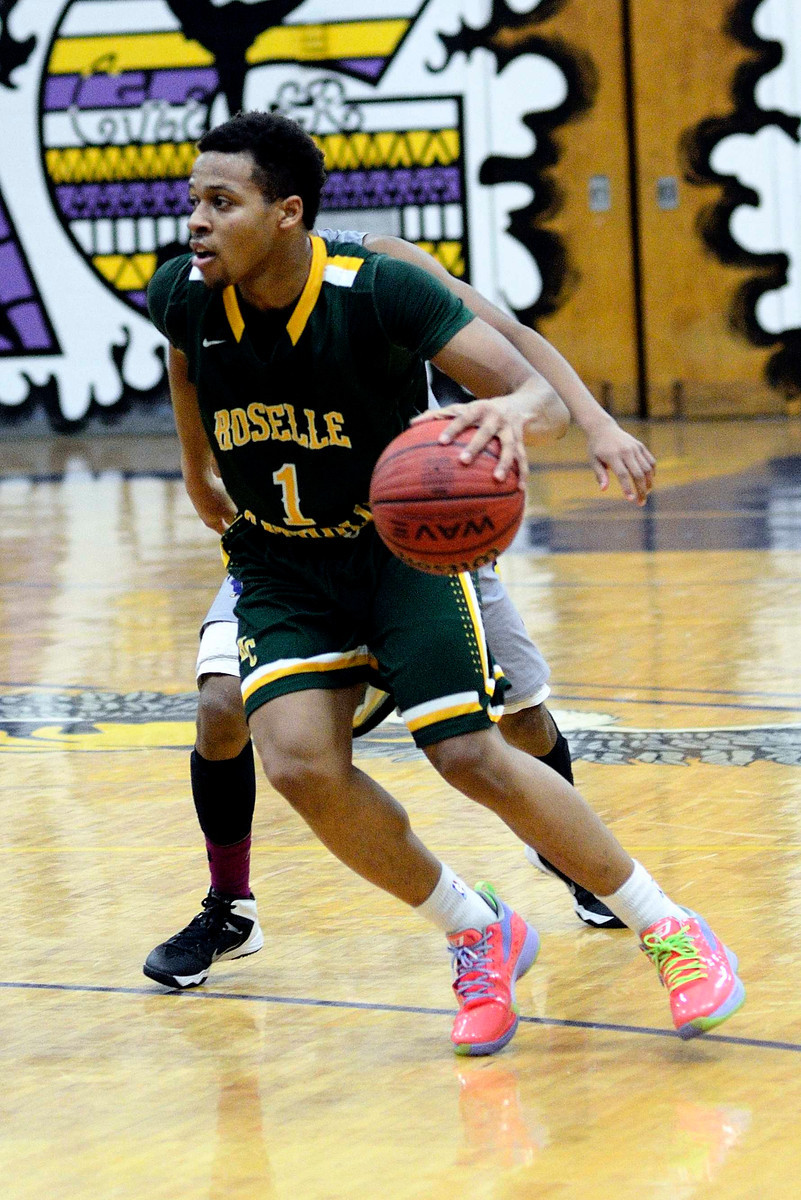 Roselle (N.J.) Catholic point guard Isaiah Briscoe will cut his list to eight schools later this month, his father told SNY.tv. After helping the Playaz Basketball Club go 13-3 on the Nike EYBL circuit in April and May, Briscoe has a busy June. He competed in the Pangos All-American Camp this past weekend and will head to the USA Basketball U18 tryouts next week in Colorado Springs. If he makes that team for the FIBA Americas U18 Championship, he could be busy through June 24, the date of the final. The tournament runs June 20-24 and if the USA gets to the final, Briscoe would miss the Kyrie Irving Nike Skills Academy, which runs June 23-25 at Kean University. “It will be after USA Basketball,” George Briscoe told SNY.tv of when his son would announce his list. “If he doesn’t make the team, it will be after the Kyrie Irving Point Guard Camp…We’re still talking about it and we have a plan. We just want to have enough time to evaluate teams and coaches.” George Briscoe declined to name any of the schools that would make the list of eight, but some of the schools recruiting Briscoe the hardest of late include Louisville, Arizona, UConn, Rutgers, Seton Hall, and St. John’s. Briscoe also holds offers from Auburn, Clemson, Florida, Florida State, Memphis, Miami, Missouri, Notre Dame, UCF, USC, and West Virginia. Follow Adam Zagoria on Twitter And like ZAGS on Facebook